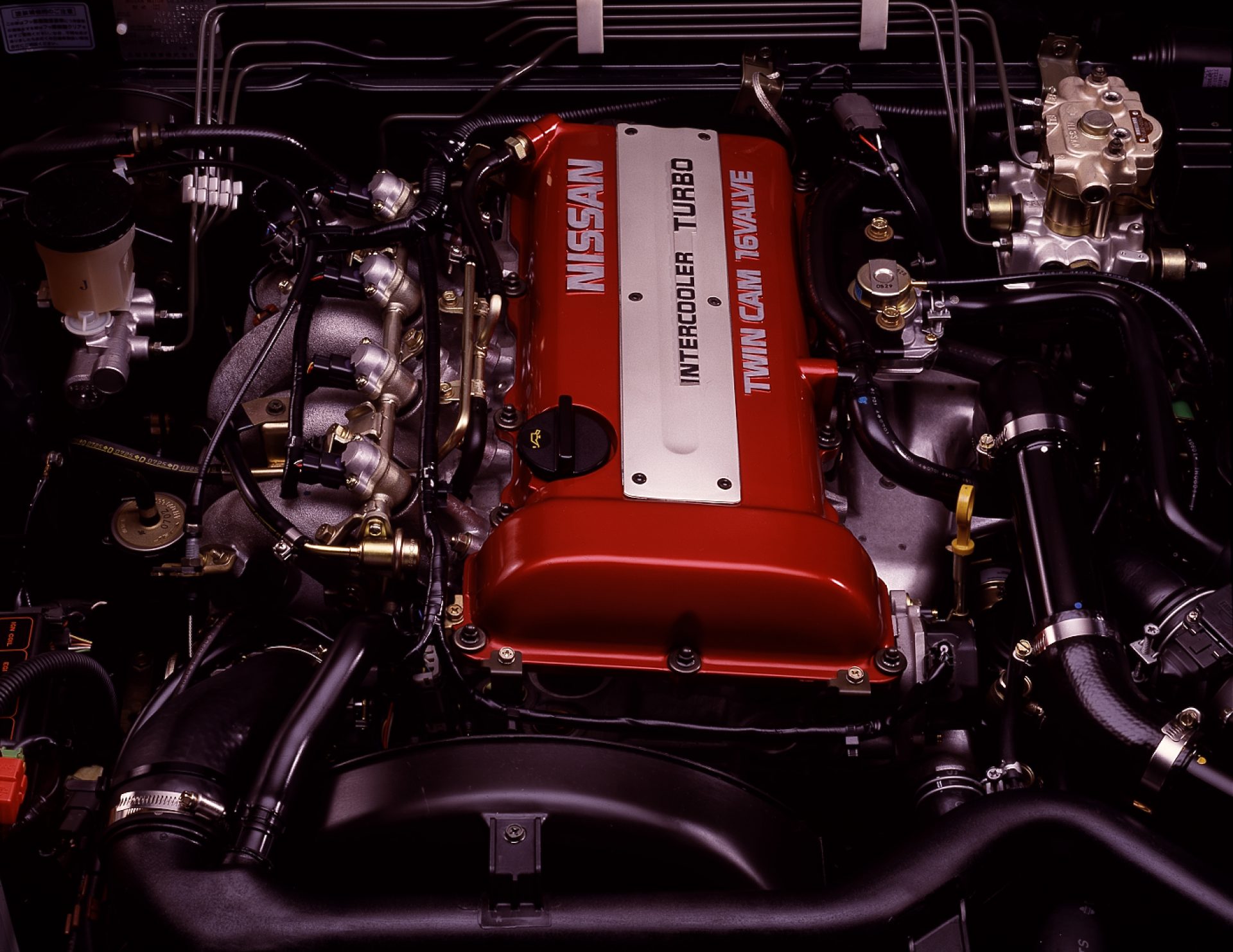 An absolutely iconic engine from Nissan is getting a second shot at life. A Japanese tuning shop will be building brand-new SR20DET engines, part of a partnership with Nissan itself.

Though never sold here (North American 240SXs came with a 2.4L engine from a pickup truck instead of the SR20), the engine is popular here in swaps. It’s even more popular in Japan where tuners build the little engine to serious power levels.

New versions of the motor will be made by Japanese tuning firm Mercury (via Road and Track). The company reportedly spent two years in negotiations with Nissan to build the engines and got permission to make 30 of them.

The castings won’t be done in-house by Nissan, the brand has certainly moved on, but the engines still have factory blessing.

Even more impressively, a completed engine will cost around $9,300. That’s a bargain price for any complete factory motor these days, forget one that hasn’t been oifficially built since 2002.

The engines will likely go fast. We mean sell quickly. If they do, though, this could be the start of something really big. Aftermarket shops making brand-new versions of classic engines would be a wonderful thing for restorers, repairers, and customisers.

The Polestar 3 launched officially on October 12th. The elegant SUV will pack serious performance. And it looks really good. Based on this new...
Read more

Lordstown Motors has just announced that production of its fully electric pickup truck has begun. In fact, the American manufacturer, which has taken up...
Read more

It’s October. The time has come to look at your winter tires Tip: Don’t wait until November to book an appointment or to...
Read more
Previous articleGeneral Motors is in Favor of Tougher Emissions Targets for 2030
Next articleNissan Z Stop-Sale Issued for Automatic Transmission Models