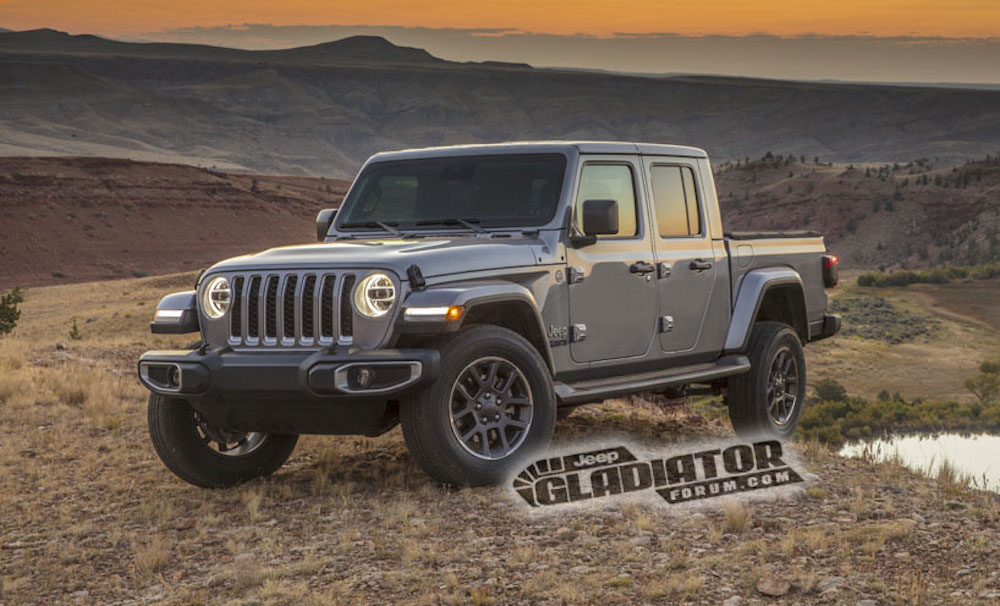 A few days after reports surfaced that the Jeep Wrangler pickup would be called Gladiator as opposed to Scrambler, some images have apparently leaked online showing what the upcoming and highly anticipated new model will look like.

The images appeared suddenly on the Jeep media website and were subsequently taken down. The folks over at JeepGladiatorForums nevertheless had time to snag them up before they disappeared.

As a side note, what it is with all the leaks in the automotive industry? Is it so hard not to post images of an upcoming vehicle before it’s time to do so? Automakers spend years working in secret on upcoming products without even a rumor floating around, and then it all falls apart weeks before an unveil. What’s so difficult to understand about “Bobby, these images can’t go online before Wednesday, November 29th, at 2 pm. Got it?”

Along with the images, some specs were also leaked. Now, it’s easy to get excited about a new Wrangler, let alone the new Gladiator pickup and as far as this leak goes, we haven’t really learned anything we didn’t already see coming. 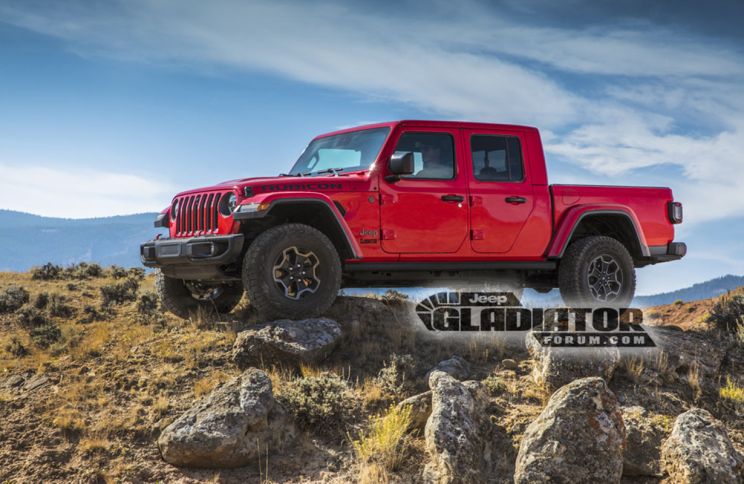 For starters, the Jeep Gladiator (if this truly is it) looks exactly like you’d expect a Wrangler pickup to look like. The front and passenger zones are exact duplicates of the current JL Wrangler and the only difference is a small box in the back.

The leaked images show a Rubicon version with four doors as well as another version also with four doors. Early reports tell us that a two-door Gladiator could also be offered, but nothing has been confirmed. As with the Wrangler, the doors and roof panels will be removable, making this the only convertible pickup in the industry.

As far as specs go, the Gladiator will get a 3.6-liter Pentastar V6 along with a 3.0-liter EcoDiesel V6 sometime after launch. Better yet, a six-speed manual will be offered.

Expect the Jeep Gladiator to launch at the end of the month in Los Angeles, or at the latest at the Detroit Auto Show next January. 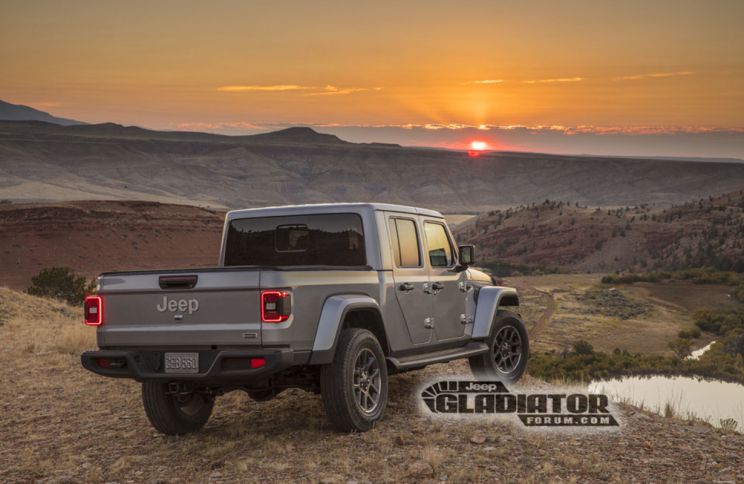 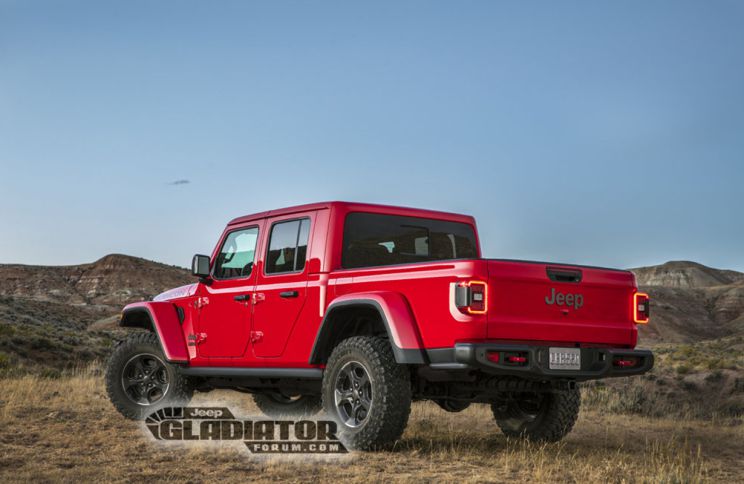 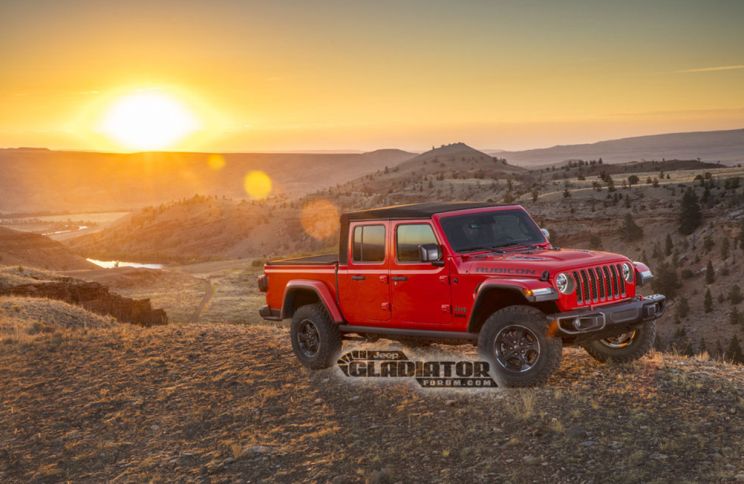 Its declining reliability is at fault. Ford’s quality has suffered over the last few years. Not quite two weeks ago, Consumer Reports (CR) released...
Read more
Previous articleHello Evoque: we get a first glimpse at new Range Rover
Next article2019 Mercedes-Benz A 250 Hatchback Starts at $35,990