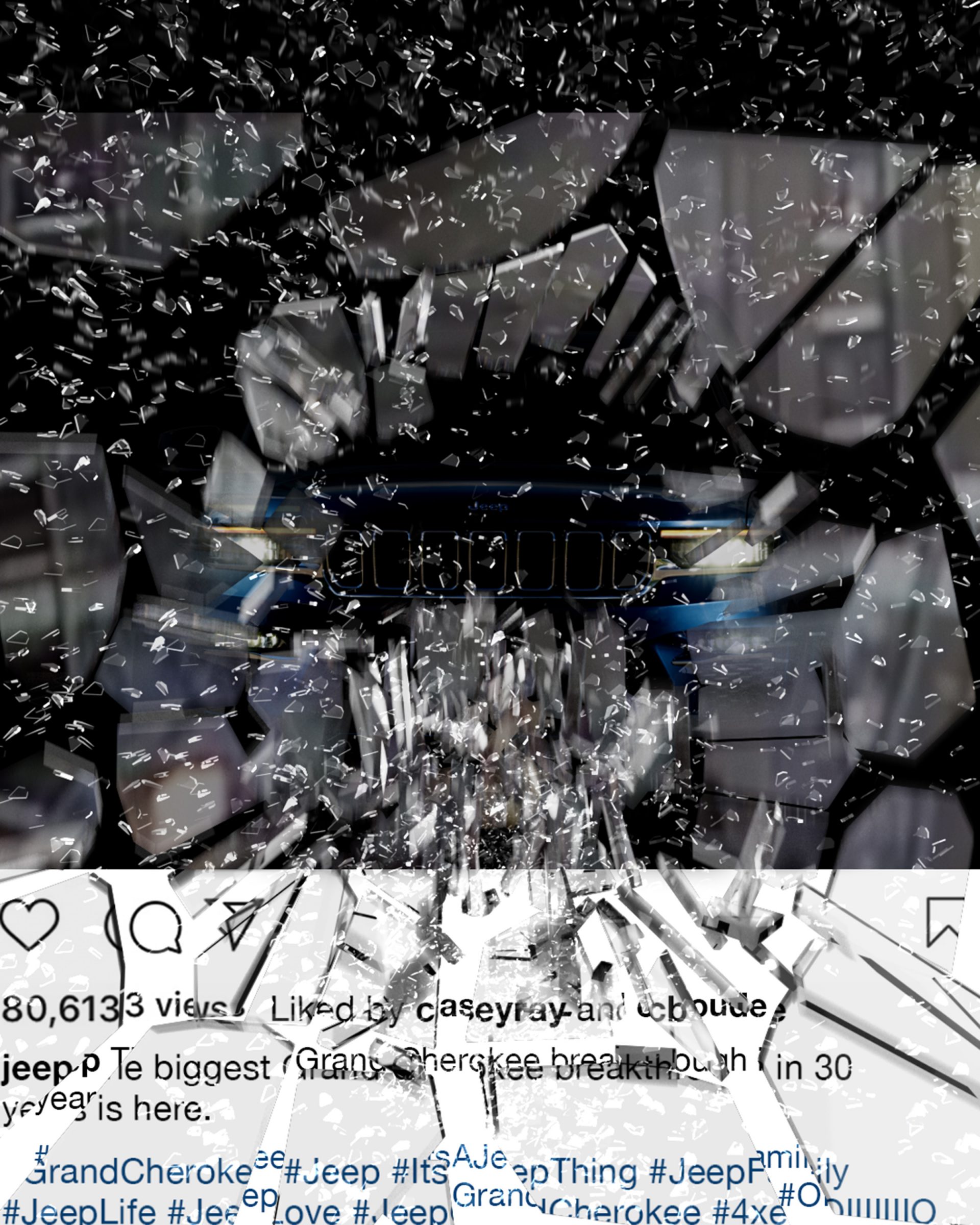 It’s been nine months since Jeep revealed the new L version of the Jeep Grand Cherokee, and while that model is already on dealership lots, the standard-length two-row Grand Cherokee has been conspicuously absent. Not for long, Jeep says, as the 2022 Grand Cherokee will finally be revealed next week.

The 2022 Jeep Grand Cherokee will be unveiled in its world debut on September 29th in an event starting at 9 am Eastern. Jeep says that it will be revealed both with pure gas power and with Jeep’s 4xe plug-in hybrid technology.

While we haven’t seen the model yet, we don’t expect many changes from the L for Longer Grand Cherokee L. That model significantly upped the Grand Cherokee’s levels of luxury and capability thanks to new offerings like upcoming Level 2 automated driving, McIntosh audio, quilted leather, and loads of other new features.

Jeep made the reveal announcement with a nod to the original Grand Cherokee’s North American International Auto Show debut. Back in 1992, then president of Chrysler Bob Lutz famously drove the all-new Jeep through the windows of Cobo Hall with the then-mayor of Detroit, Coleman Young, sitting beside him.

The shortest-range versions are the SEL and Limited AWD, which can drive 435 km on a charge. The IONIQ 6 has a drag...
Read more
Previous articleVolvo Cars to be Leather-Free by 2030
Next articleFire Risks Prompt Hyundai to Recall More Than 95,000 Tucson and Sonata Vehicles