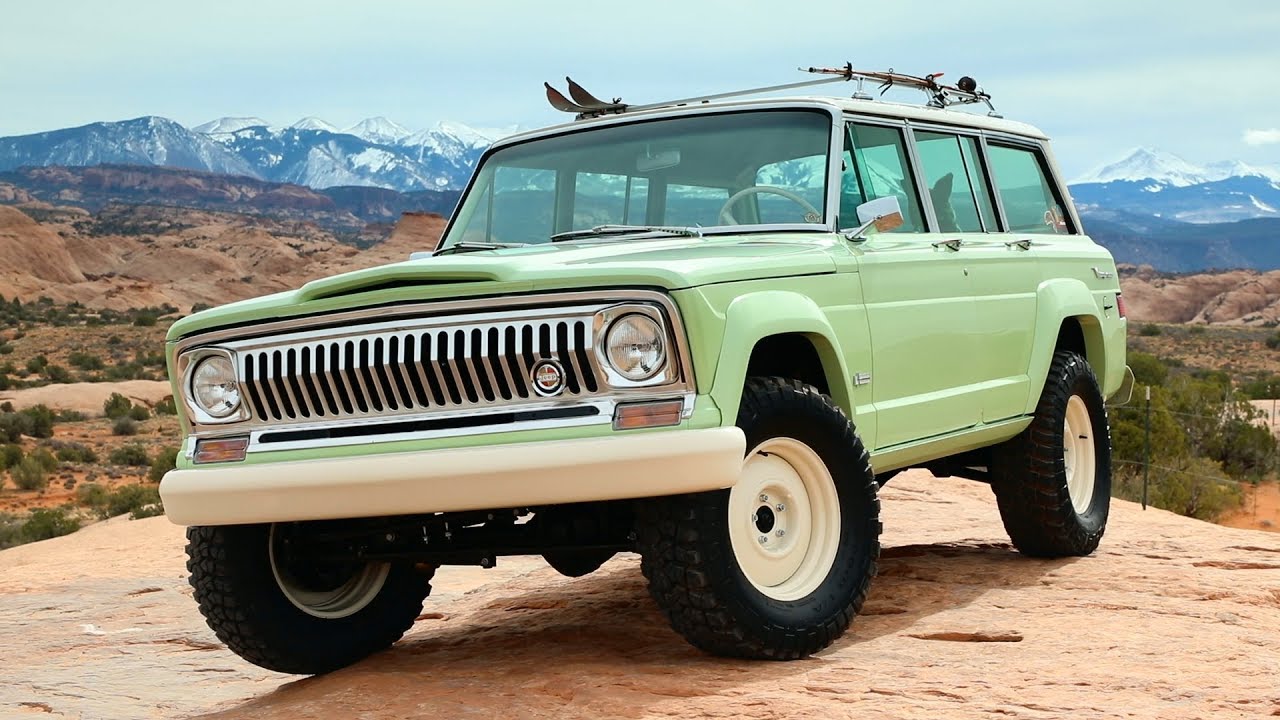 FCA is hard at work developing a new inline-six turbocharged engine which could eventually power the next Jeep Wagoneer.

That’s right, FCA will be adding a new engine to its lineup according to early reports. Rumored to be called Tornado, it could end up in two very important new models in years to come. It’s Jeep division is set to revive the legendary Wagoneer and introduce a new-generation Jeep Grand Cherokee, both of which could get the new inline-six.

It will then likely be offered in just about every FCA product. The new turbo six-cylinder mill will have a displacement of just under 3.0 liters according to Allpar.com, and will likely develop more horsepower than the current 5.7-liter HEMI V8. That means you can expect almost 400 horsepower from the new engine.

For Dodge and Chrysler, anything that puts the spotlight on them is welcomed news. As for the Jeep lineup, the Grand Cherokee could use a turbo inline-six to better compete with Ford’s 3.5-liter EcoBoost. Same for the Ram 1500 as it tries to snag a few sales here and there from the Ford F-150.

Regardless of how FCA intends to use the new engine, it will be a welcomed addition.

From last month’s category winners, we now have six finalists. The finalists are a mix of EVs and ICEs. Over the course of the...
Read more
Previous article5 things we know about the 2019 Chevrolet Volt
Next articleAll We Want For Xmas: Castagna Milano Audi A8 Avant Allroad W12