The Jeepster name will be familiar to any Jeep enthusiast and it’s coming back in 2020 on the Jeep Renegade. The Jeepster was originally a model offered by Willys-Overland as a low-to-the-ground, almost car-like convertible SUV.

It came back in 1966 as the Jeepster Commando, a Kaiser Jeep production designed to rival the Toyota Land Cruiser and International Scout, not to mention the Ford Bronco. Then in 1998, Jeep introduced a concept with the Jeepster name that never made it to production. Last we heard of Jeepster was in 2018 when Jeep introduced a Kaiser-inspired Jeepster for the Easter Jeep Safari in Moab.

On Sunday, we learned that the latest model in the lineup would be the 2020 Jeep Renegade Jeepster. The report comes from Mopar Insiders who detail the special edition’s features.

Of all the models Jeep could have used to bring back the Jeepster, the Renegade certainly is an odd choice at first. It’s almost the forgotten Jeep, and certainly not the most popular. It is the smallest, however, and Jeepster has always been associated with compact Jeeps. 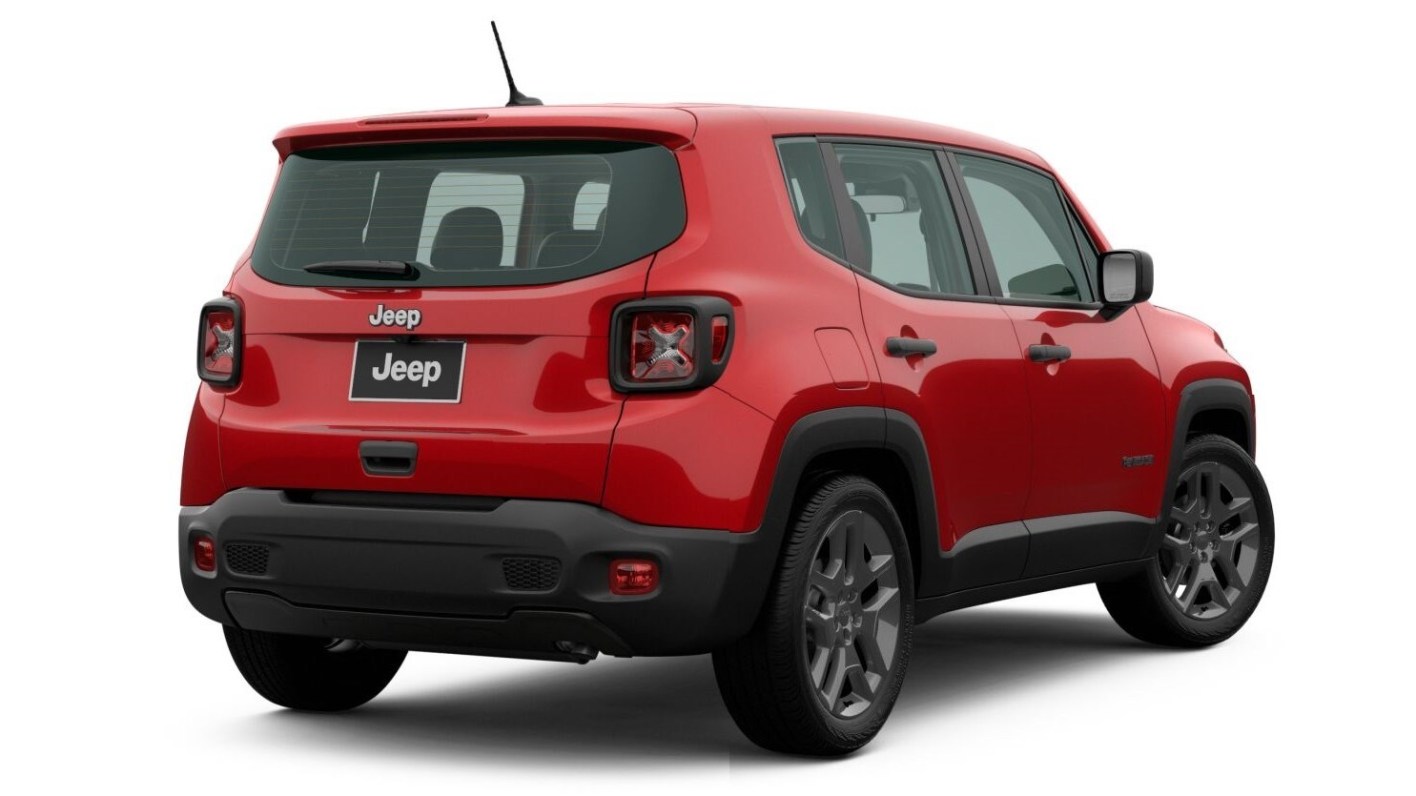 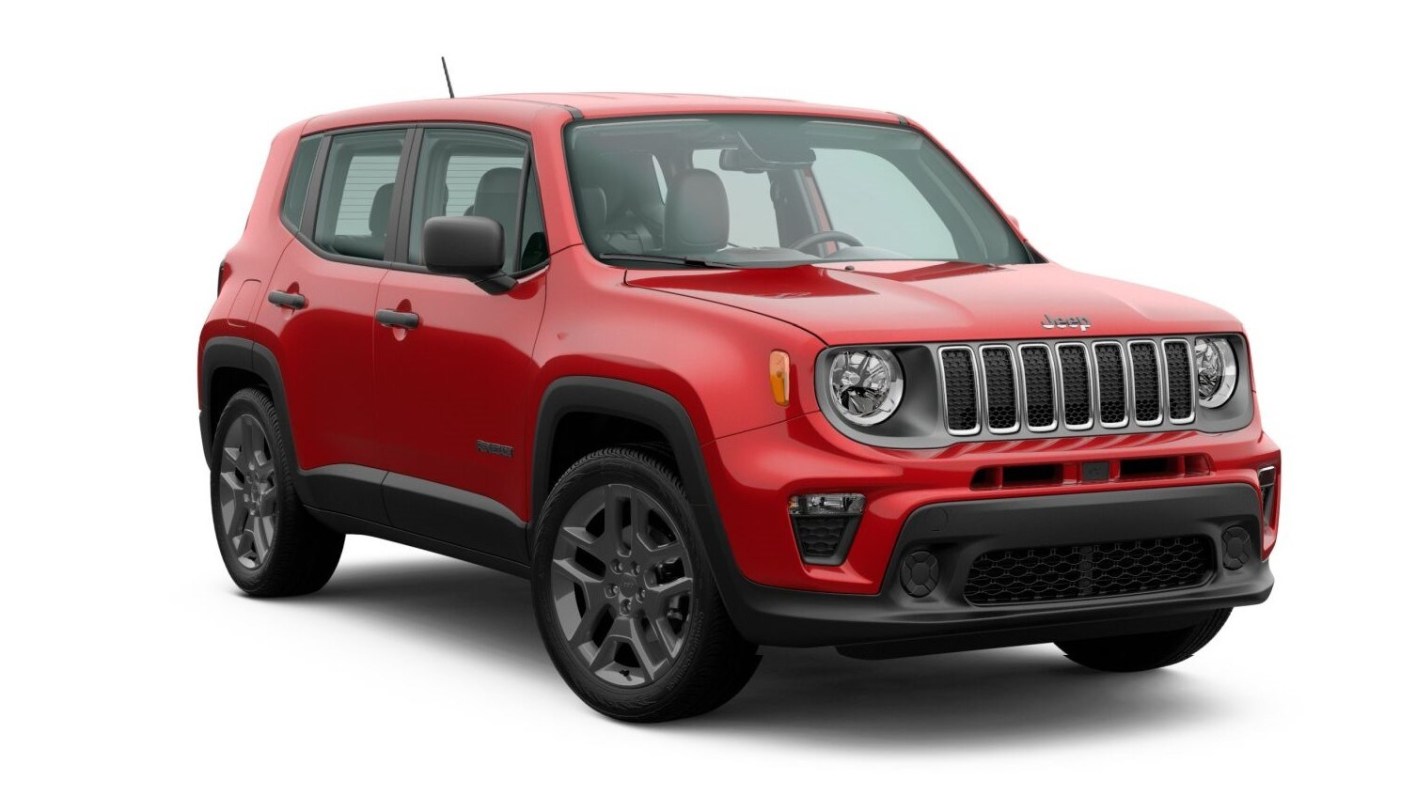 The Jeepster Renegade is offered in Colorado Red and Black to start with other colors to follow. The Jeepster package is a $1,895 option on the Renegade Sport and is available to order now.

Power will come from the 2.4-litre Tigershark MultiAir inline-four that develops 180 horsepower and 175 pound-feet of torque. Both FWD and 4WD configurations will be available. A 9-speed automatic handles the power delivery.

This upcoming model will be larger than the Giulia and Stelvio. The brand has yet to say if it will be an SUV...
Read more
Previous articleAll-New 2021 Genesis G80 Sedan Pricing Starts At $47,700 US
Next article2020 Nissan Frontier U.S. Pricing Announced