Jessi Combs Recognized As Fastest Woman By Guinness at 522.783 MPH 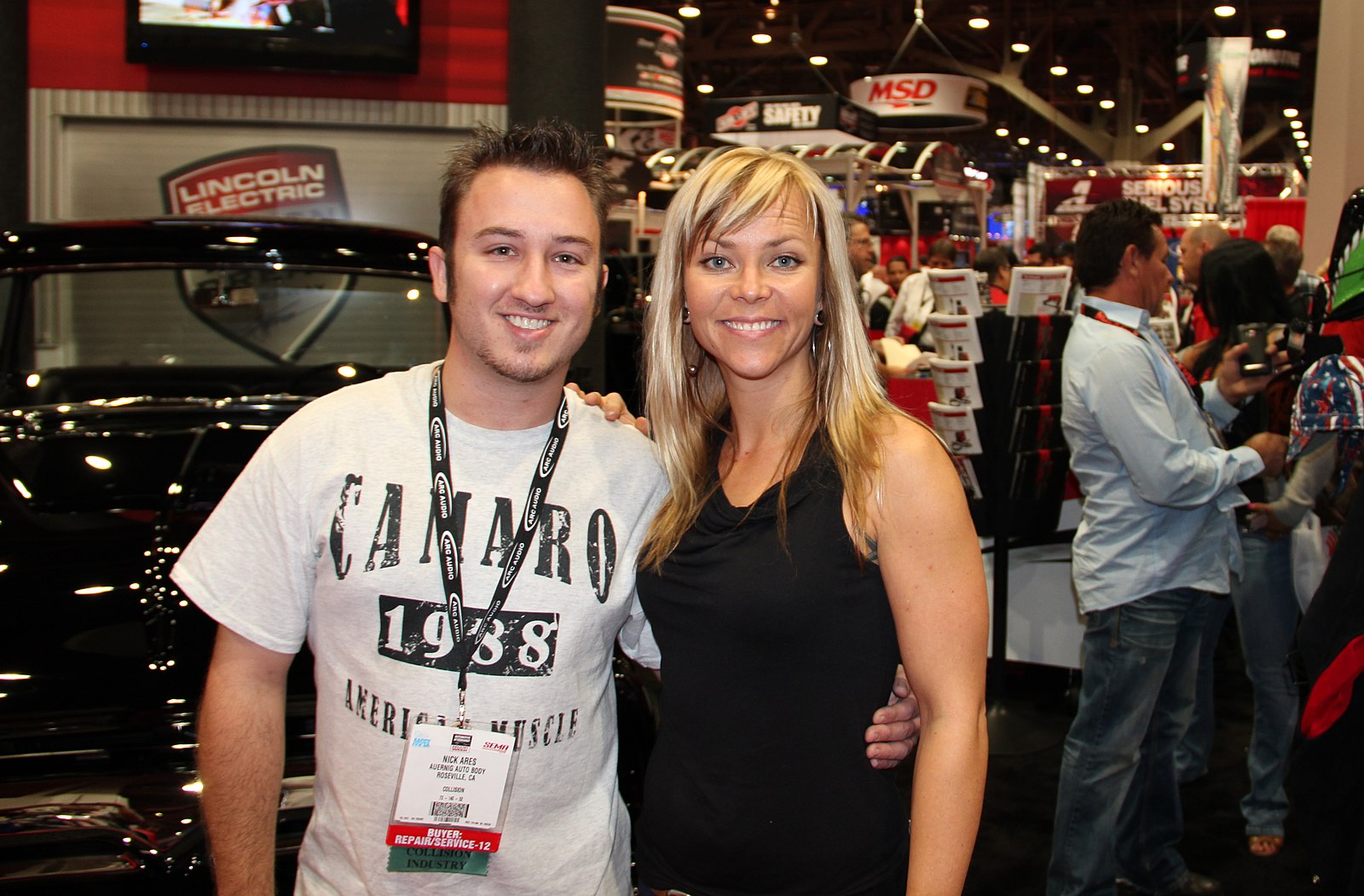 Her dream has come true

Jessi Combs wanted more than anything to become the fastest woman on earth according to her family. Today, she achieved that goal. Guinness officially recognized Jessi Combs as the world’s fastest woman.

Combs, a racer, fabricator and host of numerous shows and video series including Autoblog’s the List, reached a top speed of 522.783 miles on a dry lake bed in the Alvord Desert in Oregon on August 27, 2019. The record run took her life after the front wheel of the North American Eagle Supersonic Speed Challenger she was driving struck an object which caused it to lose control. She was 39.

And now, she’s officially the Fastest Woman on Earth, holding a record that will likely endure for generations.

The Renault-Nissan Alliance has been tumultuous over the last few years. Both companies had planned an announcement about a future restructuring this week. ...
Read more
Previous article2022 Jeep Grand Wagoneer Could Top $100k As Most Luxurious Jeep Ever
Next articlePolestar 2 Performance Pack Brings Brembo Brakes And Other Goodies To New EV