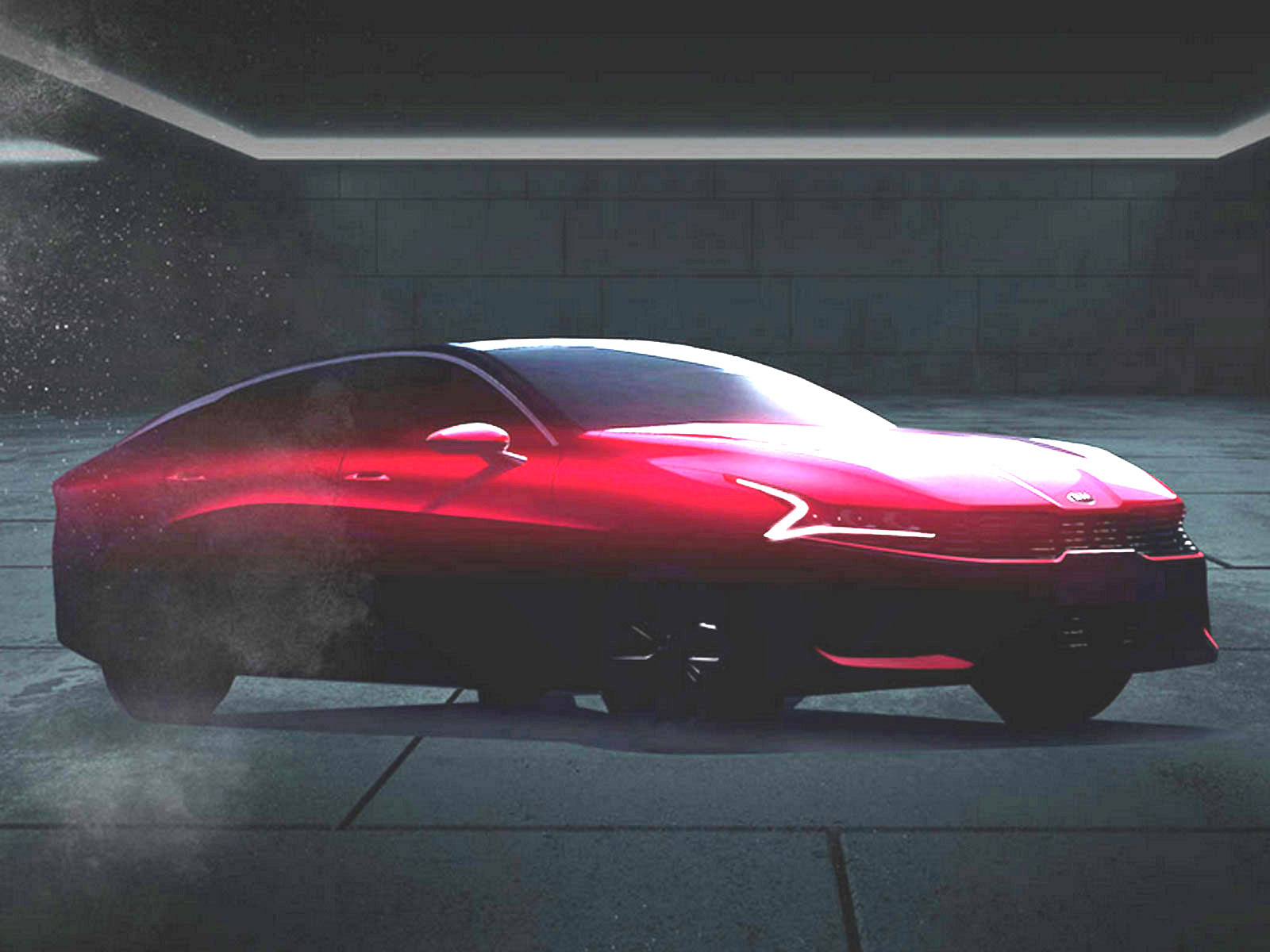 The next-generation Kia Optima should arrive for the 2021 model year, and we have a glimpse of what it should look like.

On Kia’s Korean consumer website, teaser images of the next-generation K5 sedan—the Optima’s name in its home market—have been published, giving us an idea of what the 2021 Kia Optima should look like.

There’s not much to sink our teeth into yet, but we can see that the next-generation Optima midsize sedan will boast more aggressive styling, and could even introduce a new corporate face for the brand. It seems as though the front grille will extend the width of the car, integrating the headlight clusters and LED driving lights that scribble upwards through the front fenders.

At the rear, we see full-width taillights, a ducktail spoiler and a fastback profile. It’s not clear whether the 2021 Kia Optima will incorporate a closed trunk or a hatchback, but the latter would be surprising, given that the Kia’s corporate cousin Hyundai Sonata has a proper trunk, and there’s already a hatchback sedan in the brand’s lineup, the Kia Stinger.

Simply put, the new Optima’s design will be a significant departure from the current-generation sedan’s.

The sketch of the 2021 Kia Optima’s cockpit shows the technological improvements the car will benefit from, such as a larger infotainment screen and a console-mounted multifunction knob, in addition to a digital driver instrument panel.

No word yet on which powertrains will equip the new Optima. However, the 2020 Hyundai Sonata will be available in Canada with one engine choice, the company’s turbocharged, 1.6-litre four-cylinder engine that develops an estimated 180 horsepower and 195 pound-feet of torque. It’s matched to an eight-speed automatic transmission.

The Optima might also get a 2.5-litre four, good for about 191 horsepower and 181 pound-feet. And of course, hybrid and plug-in hybrid powertrains should still be offered as well, although not in the first production year of the new-generation model.

The 2021 Kia Optima should be officially unveiled within the next few months. 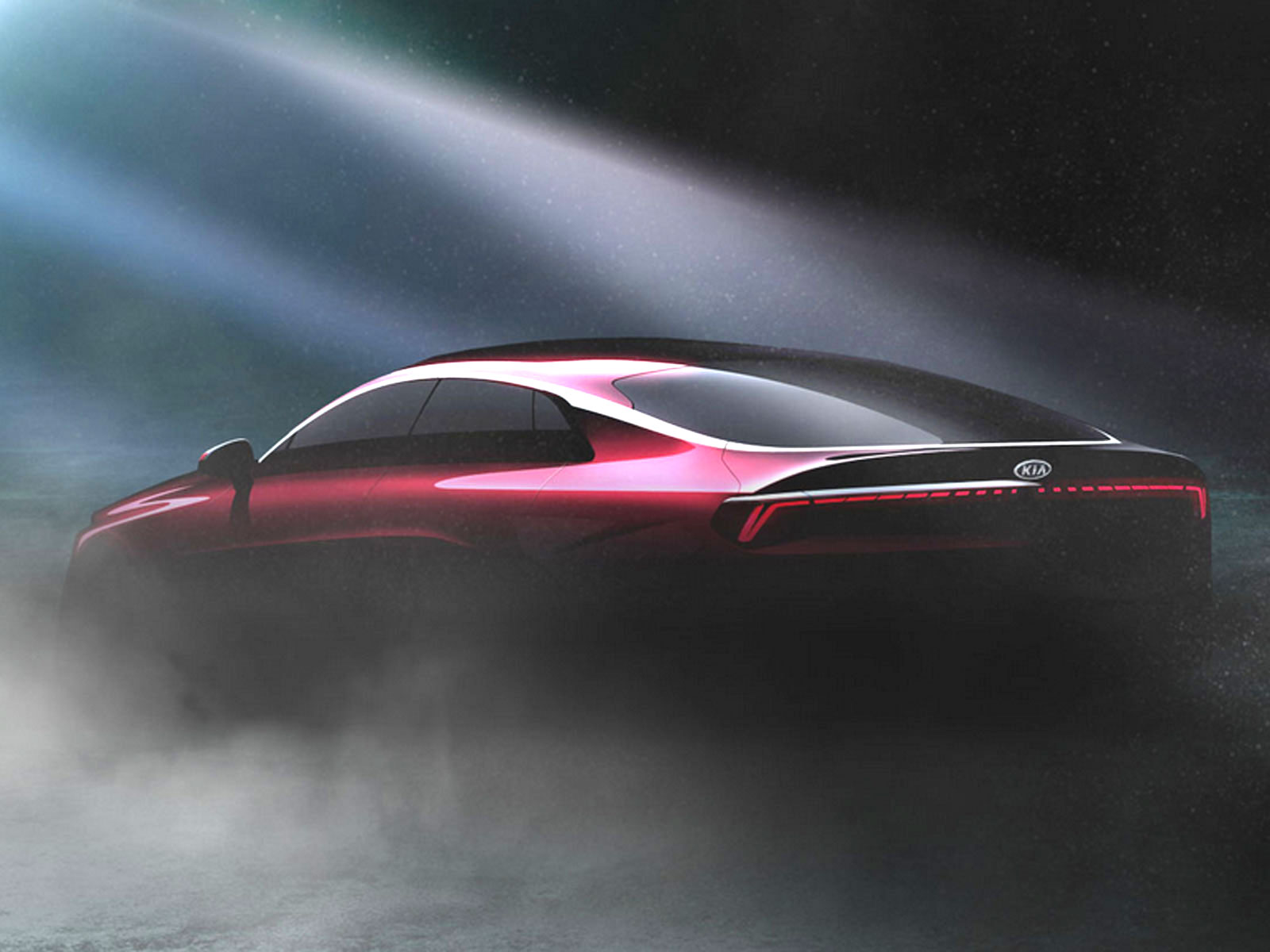 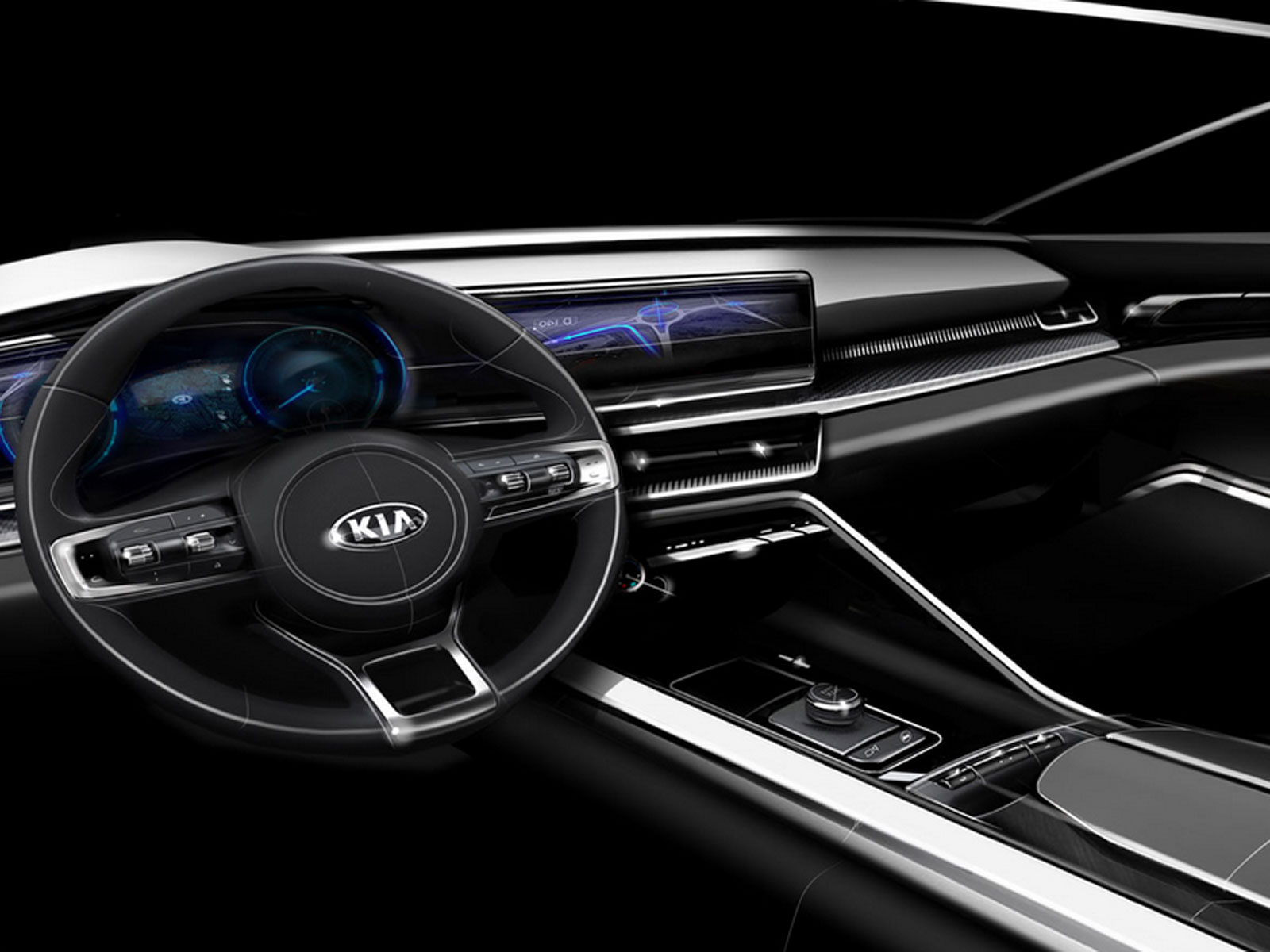 The last Montreal Auto Show was held in January 2020, just weeks before the pandemic broke out. The event is once more being...
Read more
Previous articleIs the Audi eTTron the only way to keep the TT?
Next article2019 Volkswagen Arteon Review: Designed For Styling, Not Selling