Karma unveiled the impressive SC2 Concept hours before the opening of the Los Angeles Auto Show.

You can add the Karma SC2 Concept to the long list of hyper electric vehicles. Although still a concept, the Karma SC2 unveiled tonight in Los Angeles shows a lot of promise and gives us a glimpse into Karma’s future.

The numbers are out of this world. Front and rear dual electric motors deliver 1,100 horsepower and 10,500 pound-feet of torque which pushes the concept to 100 km/h in about 2.0 seconds. Reaching 60 mph only requires 1.9 seconds. 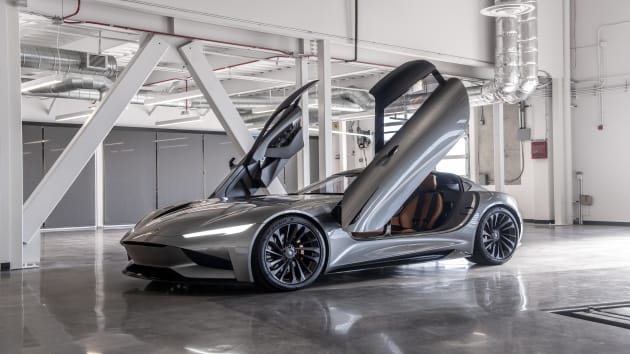 Now, we know what you are thinking because we are thinking the same thing. This is all nice and well, but the world is packed with 1,000-horsepower EV concepts. When can we expect a new Karma production model? The answer is murky.

Karma was born from Henrik Fisker’s car company which built the Fisker Karma six years ago. The company went bankrupt in 2013 before being purchased and reborn as Karma Automotive by China’s Wanxiang Group a year later.

Fisker, on the other hand, is currently working on a new lineup of vehicles including an electric SUV planned for late 2021.

The Karma Revero came from that birth and today in Los Angeles, Karma unveiled a sportier GTS version of the Revero.

This month, Karma announced plans to license its technology in an effort to restructure its company and also laid off 200 workers from its plant in California. 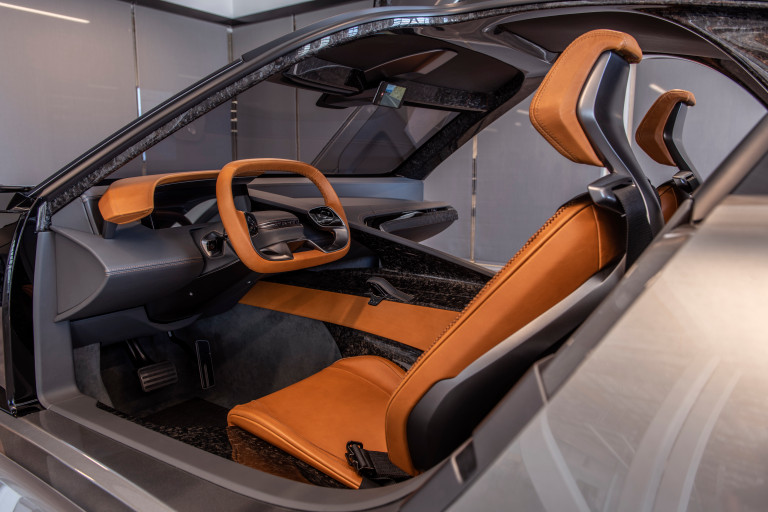 In other words, chances are slim we will see the Karma SC2, but we may see its technology in upcoming vehicles from other brands down the road.

Engine issues, battery issues, and electrical issues have all led to recalls from both automakers. Over 7 million Hyundai and Kia vehicles have...
Read more

Last M4 CS was a farewell to that generation of the M4 Could offer 540hp, CSL carbon goodies BMW might be planning another go...
Read more
Previous articleMINI Cooper John Cooper Works GP is Back for 2020
Next articleAudi e-tron Sportback is Dynamic and Electric