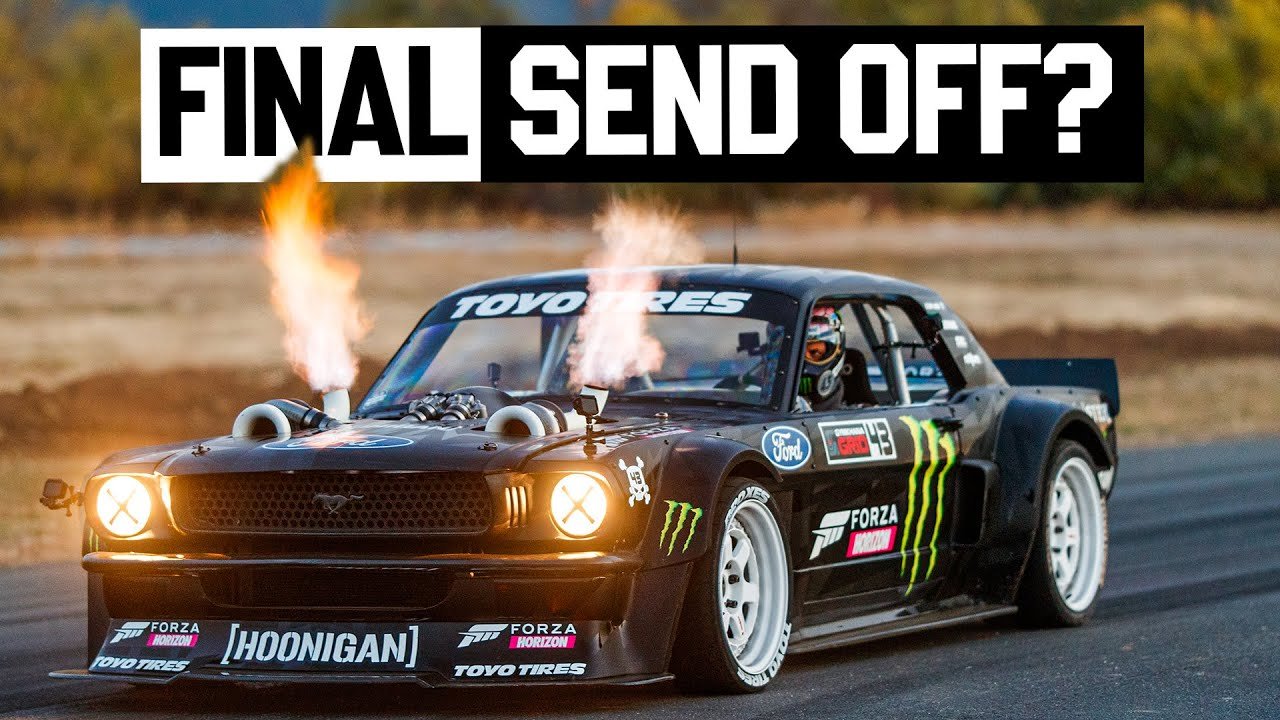 Hoonigan and Ford Performance call it a day

The 11-year partnership between pro drifter and rally driver Ken Block and Ford has brought us some seriously impressive performances on the track as well as some amazing feats of driving for the Gymkhana series. Now, though, the Hoonigan Racing driver and Ford Performance are parting ways.

18 race wins, 17 podium finishes, 2 X games medals, more than a billion views, vehicles like the 1965 AWD Mustang Hoonicorn, 1977 F-150 Hoonitruck, and more time spent in the air than most private pilots has given us loads of entertainment and seems to have been a success for both sides. Block announced the split on his Hoonigan Racing team site, saying that he was becoming “a free agent” this month.

“Working with Ford over the past decade has been awesome,” said Block. “It’s simply been a dream come true to work with the company that built the truck that my Dad drove when I was a teenager.”

Block didn’t give a reason for the split, and it sounds like the only hard feelings might be that it could be his last time behind the wheel of the Hoonicorn Mustang “for at least the foreseeable future.” In a video farewell, he said the split was amicable, and that the two may work together in the future.

Ford Performance, in a statement from its Twitter account, said that “all of us at Ford are very grateful for Ken Block and his bringing the thrill of Ford Performance vehicles to a whole new generation of car buyers. He did it in ways that are uniquely Ken — with fun, energetic, and extraordinary driving exhibitions that were unmatched in the automotive world, along with important victories and performances in rally and RallyCross worldwide.”