Plans involve many more EVs including a production version of the lovely Imagine Concept.

Every automaker has big EV plans for the near future. Only days from 2020, 2021 and 2022 and suddenly much closer as are the new European Union CO2 emissions limits. Come next year, if a given auto manufacturer does not meet CO2 targets, they will have to pay huge fines. Kia does not intend to pay these fines as they have a plan.

In a fairly candid and open interview with Automotive News Europe, Emilio Herrera, Kia Europe’s COO, answers brief questions with straight answers. The gist of the discussion surrounds Kia’s plans to launch an EV or a PHEV in nearly all the segments in which they compete. Hybrids also still have an important role to play but the true challenge will come from making the smaller-sized vehicles profitable.

In many European markets, A- and B-segment cars (mini-compact or microcar and subcompacts) remains extremely popular for their size and affordability. In the story, Herrera notes that it will take a long time for an electric Picanto microcar to sell for the price of a current petrol-powered one which retails for 10,000 euros. Given that a large part of EV and PHEV sales depend on government incentives, if the incentives run dry, sales will take a tumble.

In the near future, demand for electrified vehicles is expected to increase. This is why Kia has managed to secure more battery supply from local companies in South Korea, on top of their existing deals with LG Chem and SK Innovation.

They will also have many new models on the way including a production car based the very attractive Imagine concept for 2021. The pipeline also holds the XCeed and the Ceed Sportswagon, on top of the Niro and Optima as PHEVs. A plug-in hybrid and a hybrid version of the next-generation Sorento are on the way next year as well. 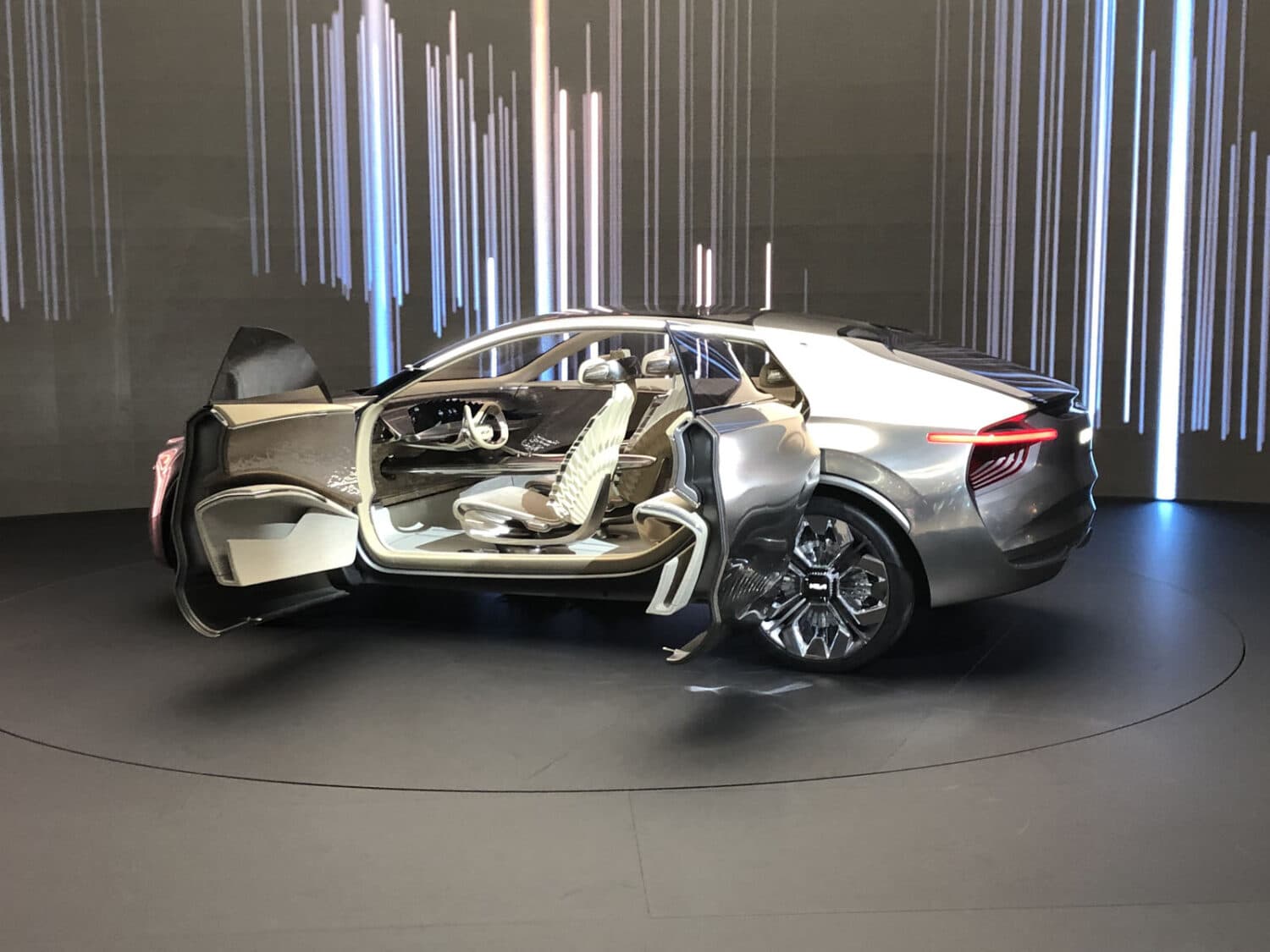 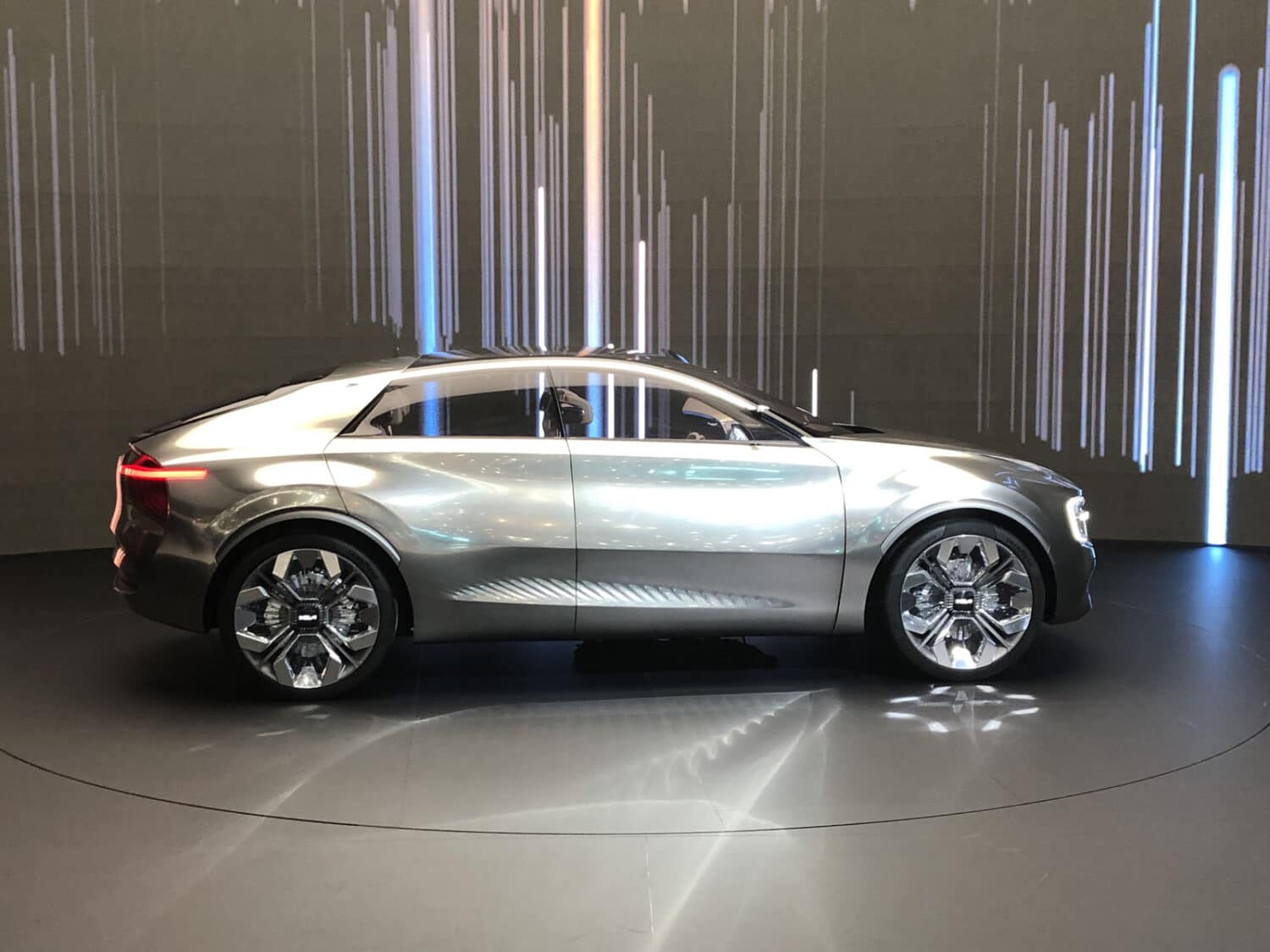 The virtual concept is now a steel one. Still not in production The EV Roadster is meant to bring attention to Nissan's future...
Read more
Previous articleThere Might Be A Small Ford Mustang Mach-E And It Might Be VW-Powered
Next articleTop Gear Series 28 Is Looking Good