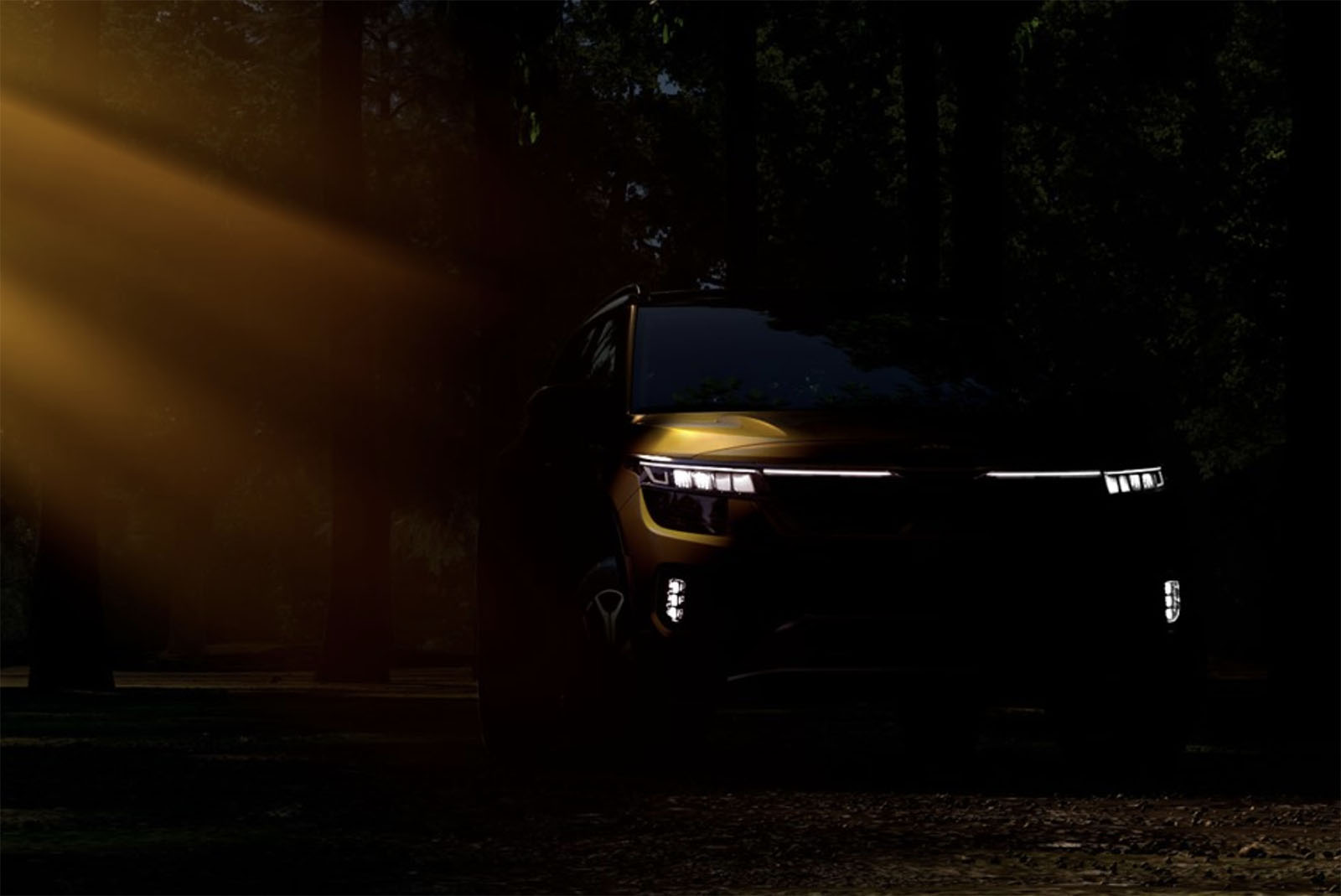 Kia has teased a new SUV that will debut on November 20 in Los Angeles.

We know that Kia is working on a new sport utility vehicle, and we may just see it this week at the Los Angeles Auto Show. It could even be the Kia Seltos.

Kia teased its upcoming and still unknown SUV on Facebook, telling the world that “something big is coming”. Given that Kia already has a big SUV in the form of the Kia Telluride, we assume that something big means a new, small SUV which are all the rage right now. In other words, we’re thinking Kia Seltos.

Something big is coming. #KiaLAAS2019 #LAAutoShowTune in to http://bit.ly/35fLPNn on Nov. 20 to see what we have in store.

The Kia Seltos already launched in other markets earlier this year so it wouldn’t come as a huge surprise should it be unveiled in Los Angeles. It would join Kia’s lineup as an SUV slotting between the Kia Soul and Sportage. Expect the same engine lineup as the Sportage, but a little less space inside, better fuel economy, and a slightly lower price point.

It would compete with the Nissan Qashqai mainly, but also take on smaller compact SUVs like the Mazda CX-5.

Of course, this is all speculation at this point. We will know more about what Kia has planned on November 20.

The automaker has already signed an agreement with the federal government. Other sites in North America are still being considered. This will be...
Read more
Previous articleHere is how you can save on fuel this winter
Next article20 Los Angeles Auto Show 2019 Debuts Previewed