Kia and Porsche both get two trophies this year, Mazda gets one.

Every year, the final World Car of the Year award ceremony takes place at the New York International Auto Show, but due to the COVID-19 coronavirus outbreak, the event was pushed back to August. However, the WCOTY winners have been announced over the Internet.

2020 Kia Telluride Review: The Skeptic In Me Believes In Too Good To Be True

The overall 2020 World Car title has been handed to the Kia Telluride midsize crossover, which beat out category finalists Mazda3 and Mazda CX-30. It’s the first piece of WCOTY of hardware for Kia throughout the program’s 16-year existence. 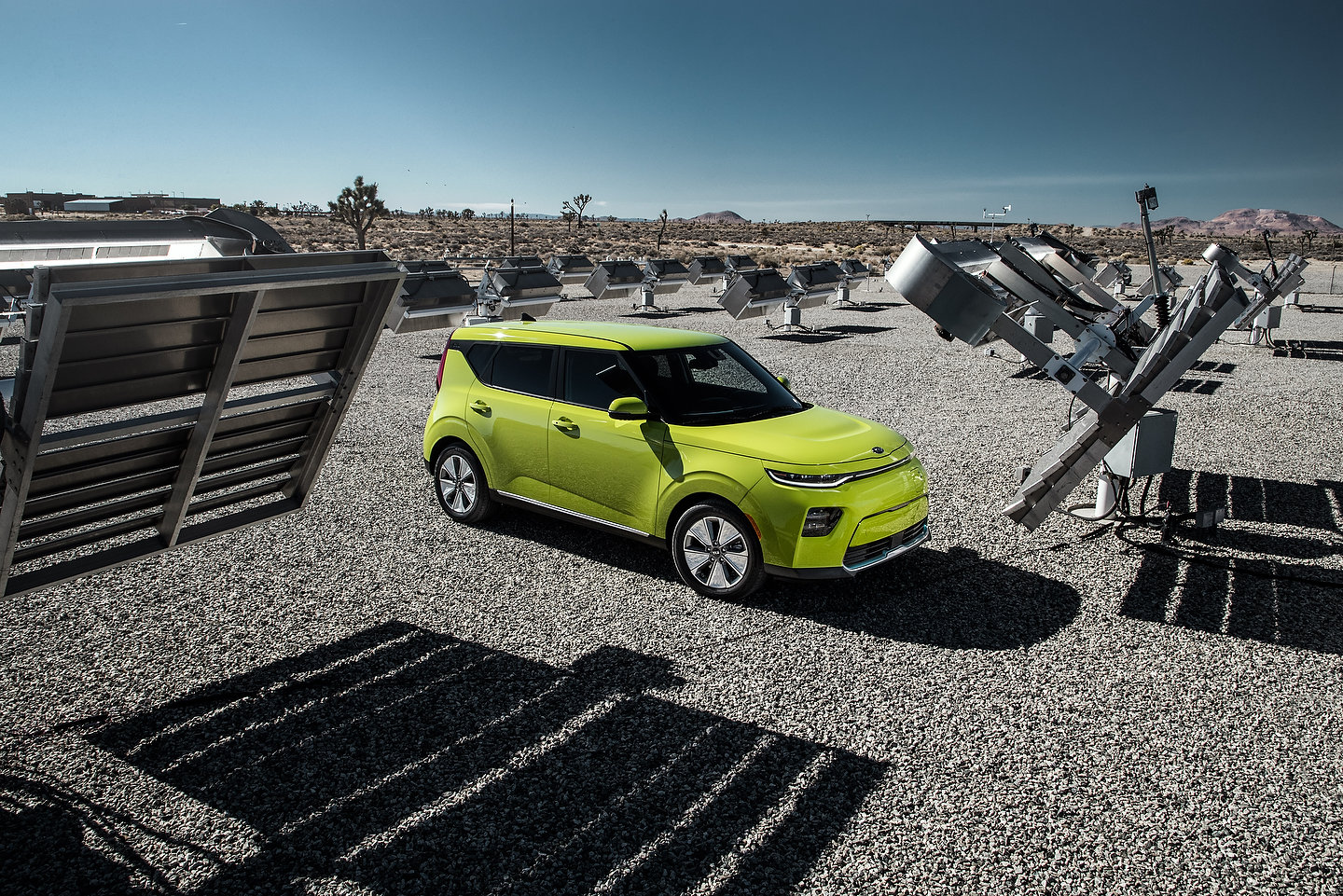 The second-ever WCOTY trophy for the Korean brand was handed to the Kia Soul subcompact crossover, which has been named the 2020 World Urban Car of the Year. It was going against the fully electric MINI Cooper SE and the Volkswagen T-Cross. The World Urban Car award has established in 2017.

The World Car Awards jury consists of 86 automotive journalists from all over the world, including three from Canada. The category finalists were announced last month. 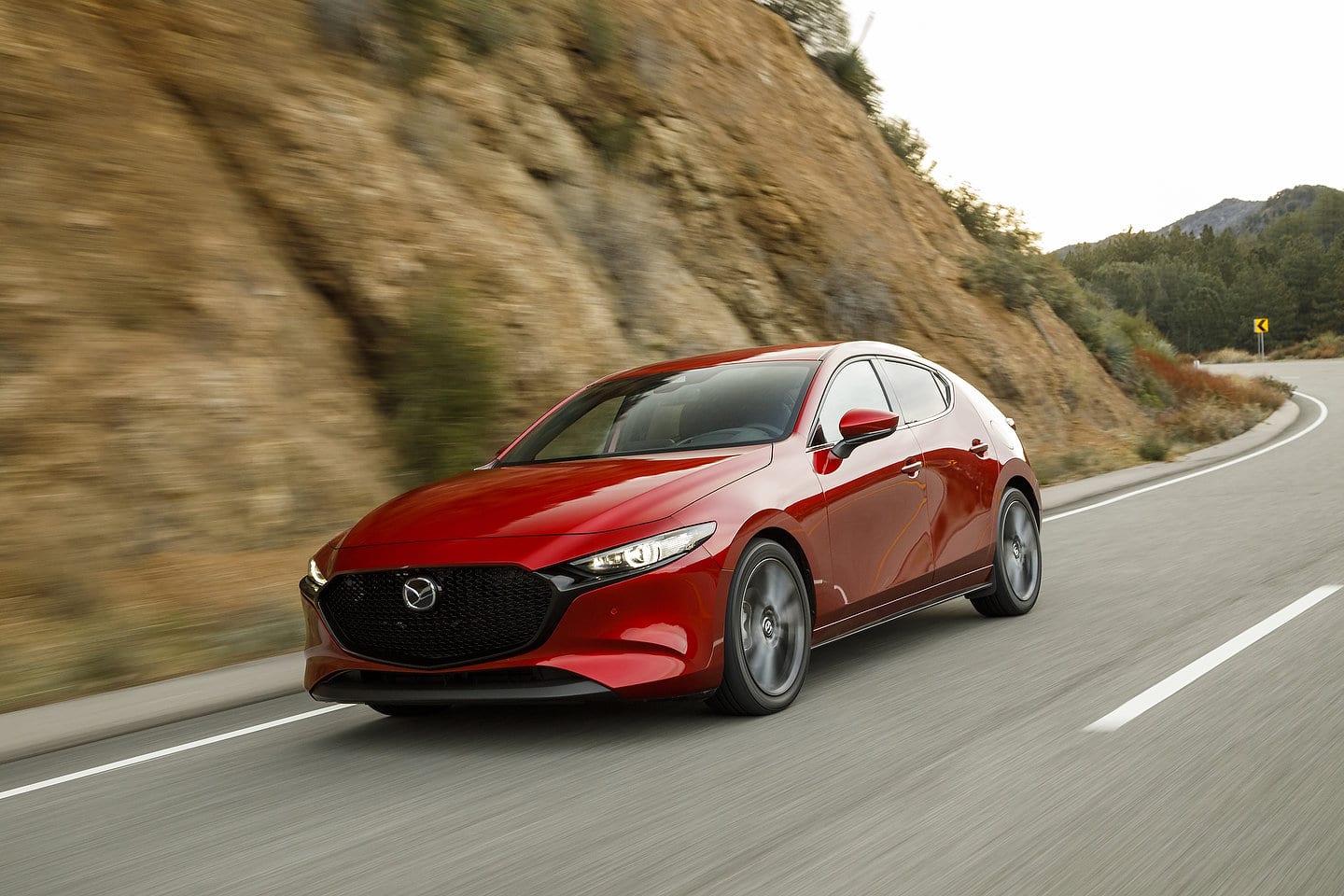 Patrick Nadeau, From Disraeli (QC), drove from his home to Mexico and back. His car is a Hyundai IONIQ 5 Long Range RWD. ...
Read more
Previous articleToyota Delays Production Once More And Lays Off Temporary Employees
Next articleMost Popular Cars in Canada, First Quarter of 2020