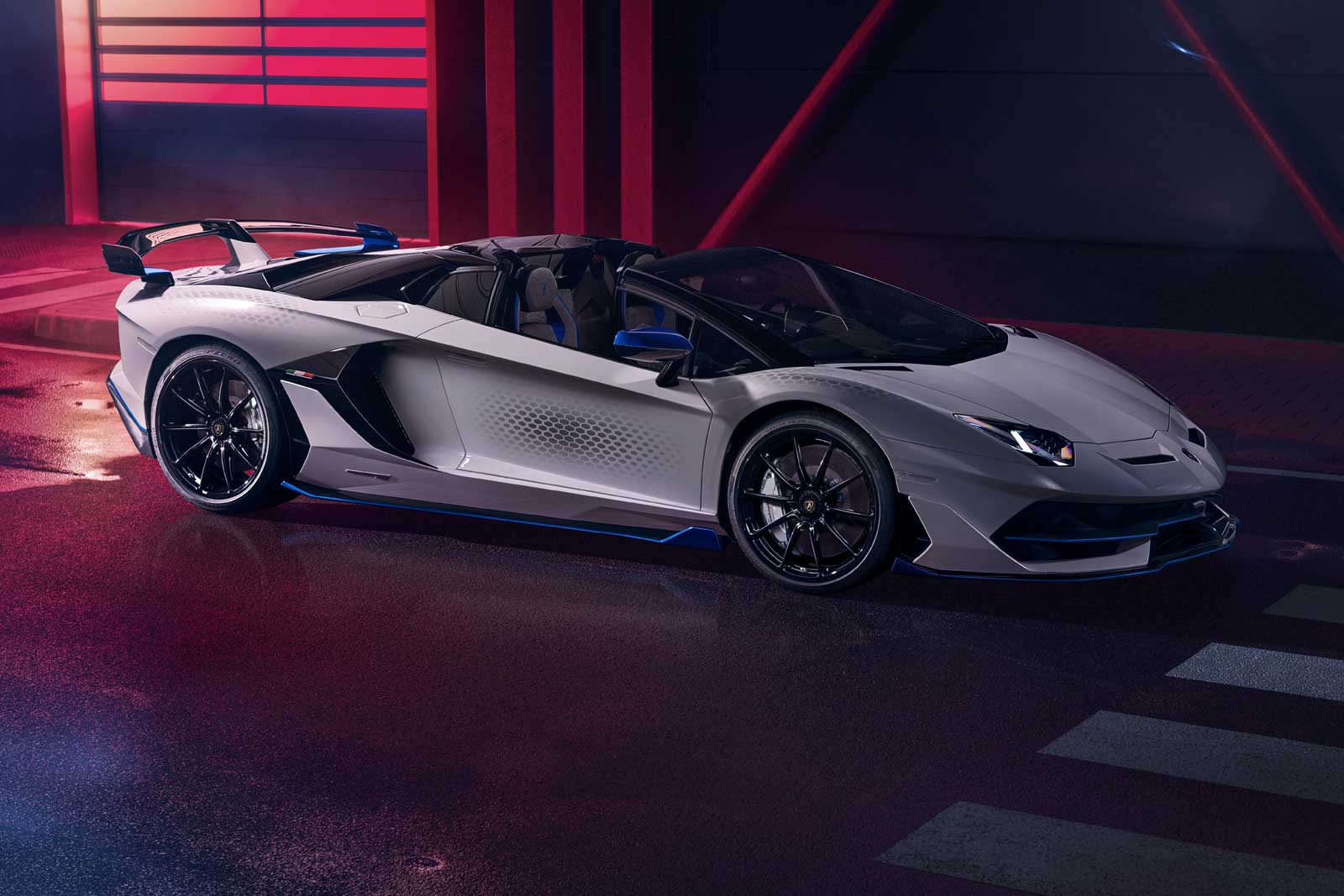 Only 10 units of the car will be produced.

In celebration of the new virtual Ad Personam studio, the Lamborghini Aventador SVJ Xago Edition is offered in very limited run of 10 units by the Italian supercar manufacturer. And it’s only available for customers who order the car online. This announcement shortly follows the unveiling of the Lamborghini Sián Roadster, of which only 19 copies will be assembled—and are already sold out.

This Is The New 2021 Lamborghini Huracán EVO RWD Spyder

According to Lamborghini, the Xago Edition is “inspired by the hexagon cloud shapes at the North Pole on the planet Saturn and the strength of the hexagon in nature.” The car’s body features a fading hexagonal silver effect, along with an Ad Personam contrast livery colour that’s unique for each of the 10 units produced, and gloss black Nireo Ad Personam alloy wheels. 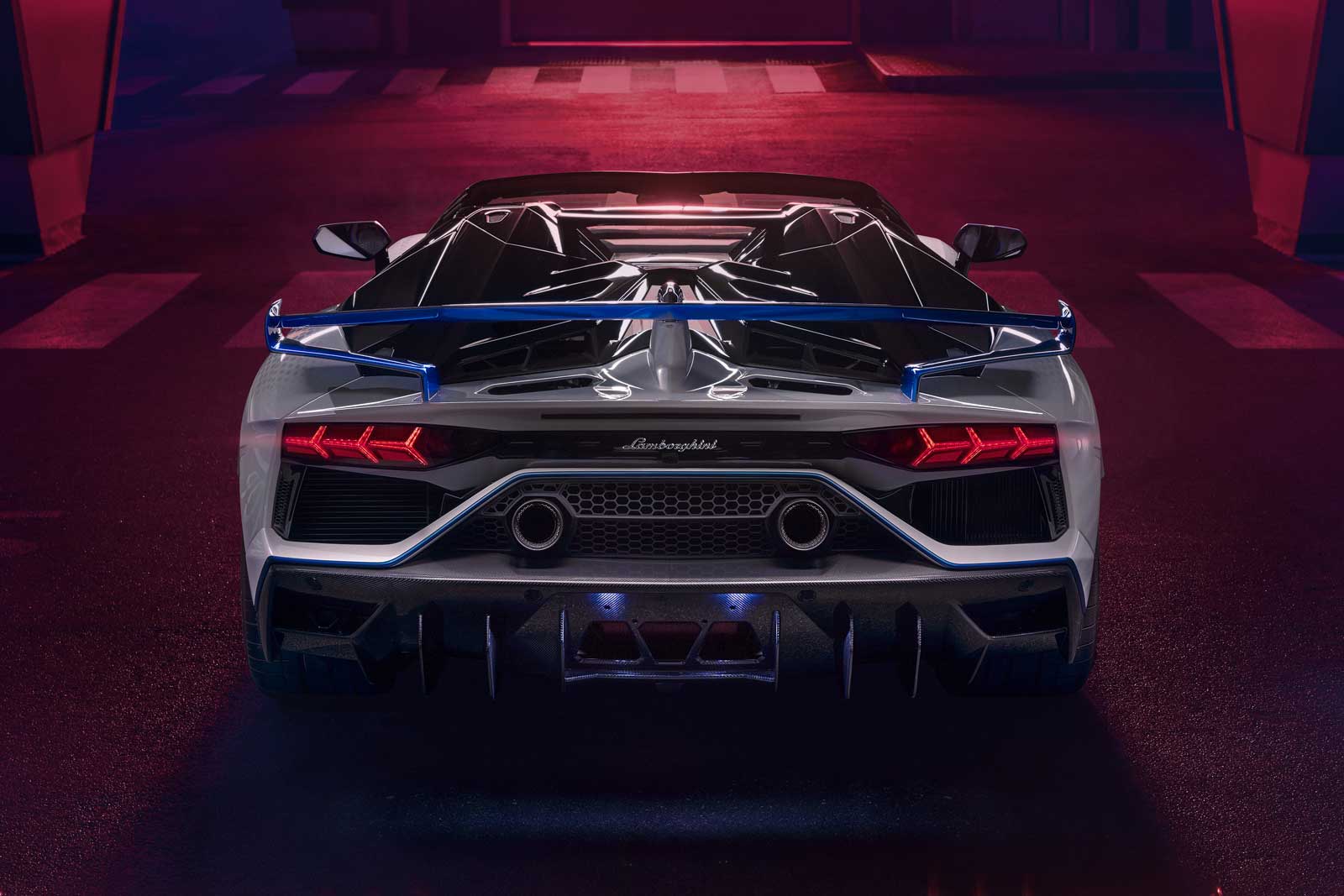 Inside the Lamborghini Aventador SVJ Xago Edition, buyers will find an exclusive seat pattern with hexagonal shapes as well as trim that matches the exterior paint. Obviously, a numbered plate will be prominently visible in the cockpit. 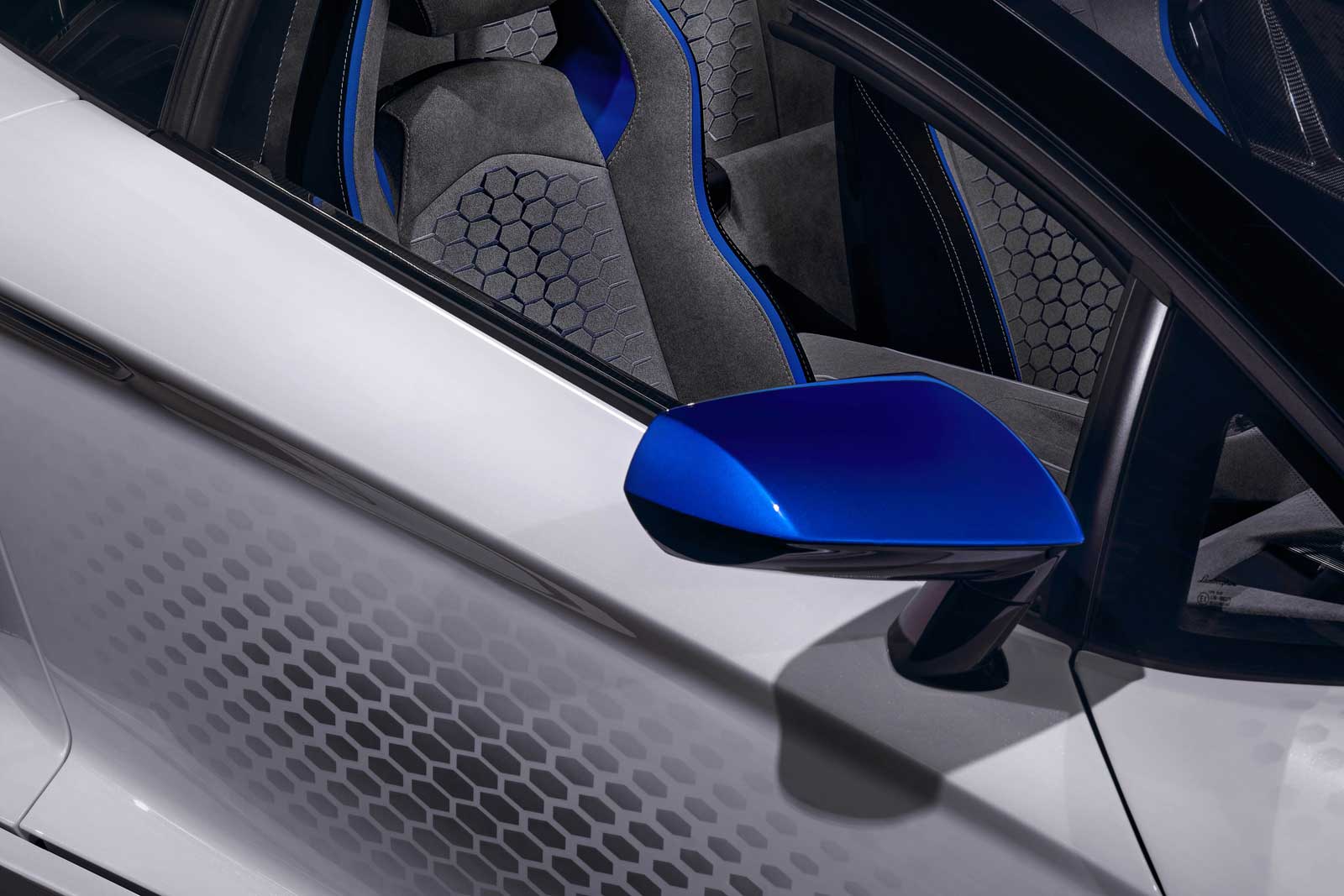 The Ad Personam bespoke program was launched in 2013, while the studio was opened in 2016. Since the COVID-19 pandemic prevents buyers from visiting the customization team in Sant’Agata Bolognese in Italy, the automaker set up a virtual studio. Customers can pre-book a two-hour consultation through their local dealership, and live design proposals will be submitted by video conference. According to Lamborghini, more than 50% of cars coming off the assembly line include at least one Ad Personam detail.

“Lamborghini is always thinking dynamically about the best solutions to challenges, and our new virtual Ad Personam studio consultations have been carefully devised to support clients who, in times where we are all cautious about international travel, still want the special, one-to-one experience of creating an entirely personalized car,” said Chief Commercial Officer of Automobili Lamborghini, Giovanni Perosino. He added: “we expect more than 150 Ad Personam consultations to take place virtually within this year, and continuing as an option for the future.” 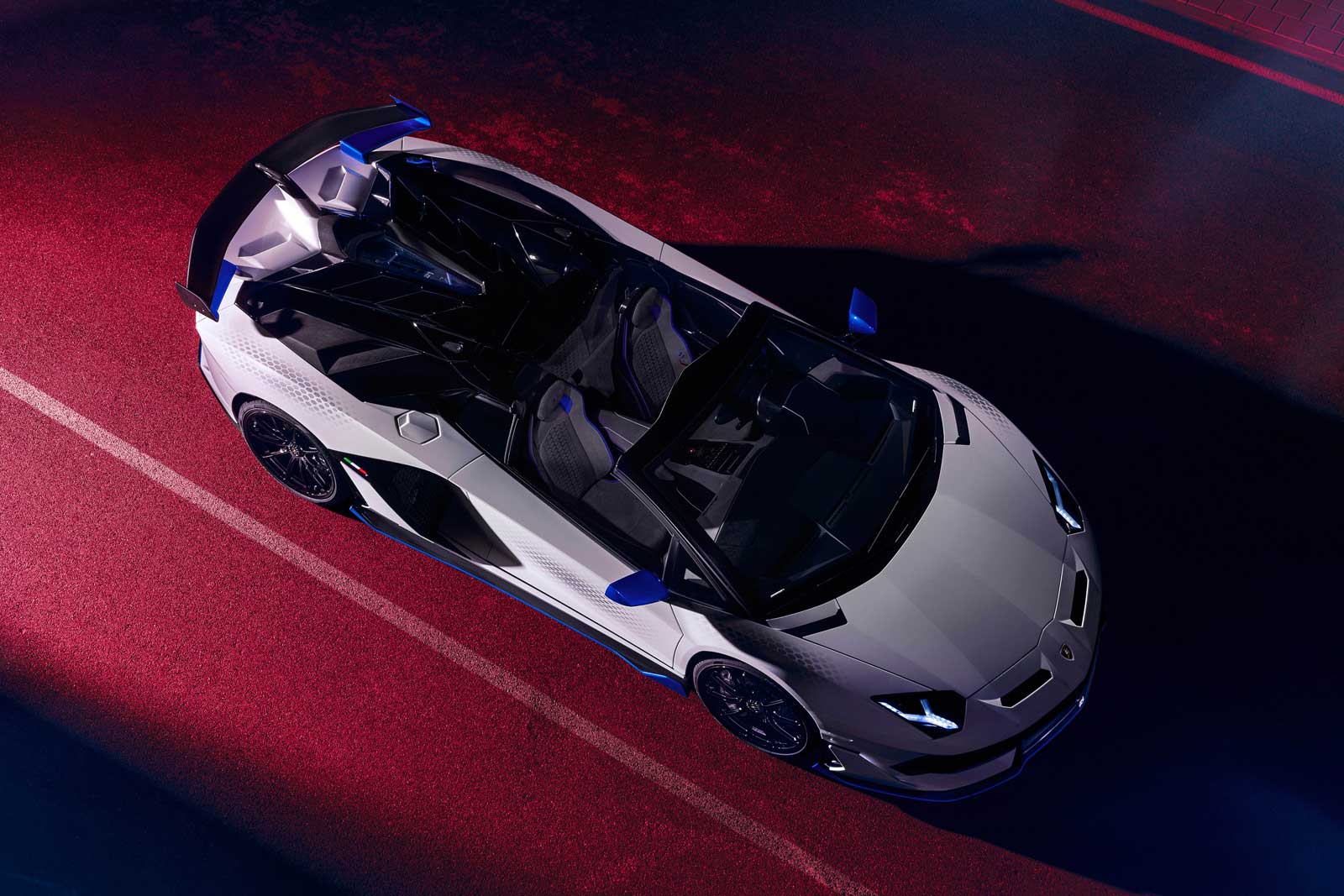 Pricing has not been revealed for the Lamborghini Aventador SVJ Xago Edition, but as the old saying goes, if we have to ask, we can’t afford it. The “regular” SVJ Roadster starts at $564,061 in the United States and $700,238 in Canada.

The new Tacoma will look very similar to the Tacoma EV concept and the current Tundra. A hybrid powertrain is likely to be...
Read more
Previous articleYou Can Buy This 1998 Subaru Impreza 22B And Own A Piece Of Automotive History
Next articleMercedes-AMG GT Black Series “P One Edition” Given To AMG One Buyers