News Lamborghini Getting Ready to Race Urus at Pikes Peak 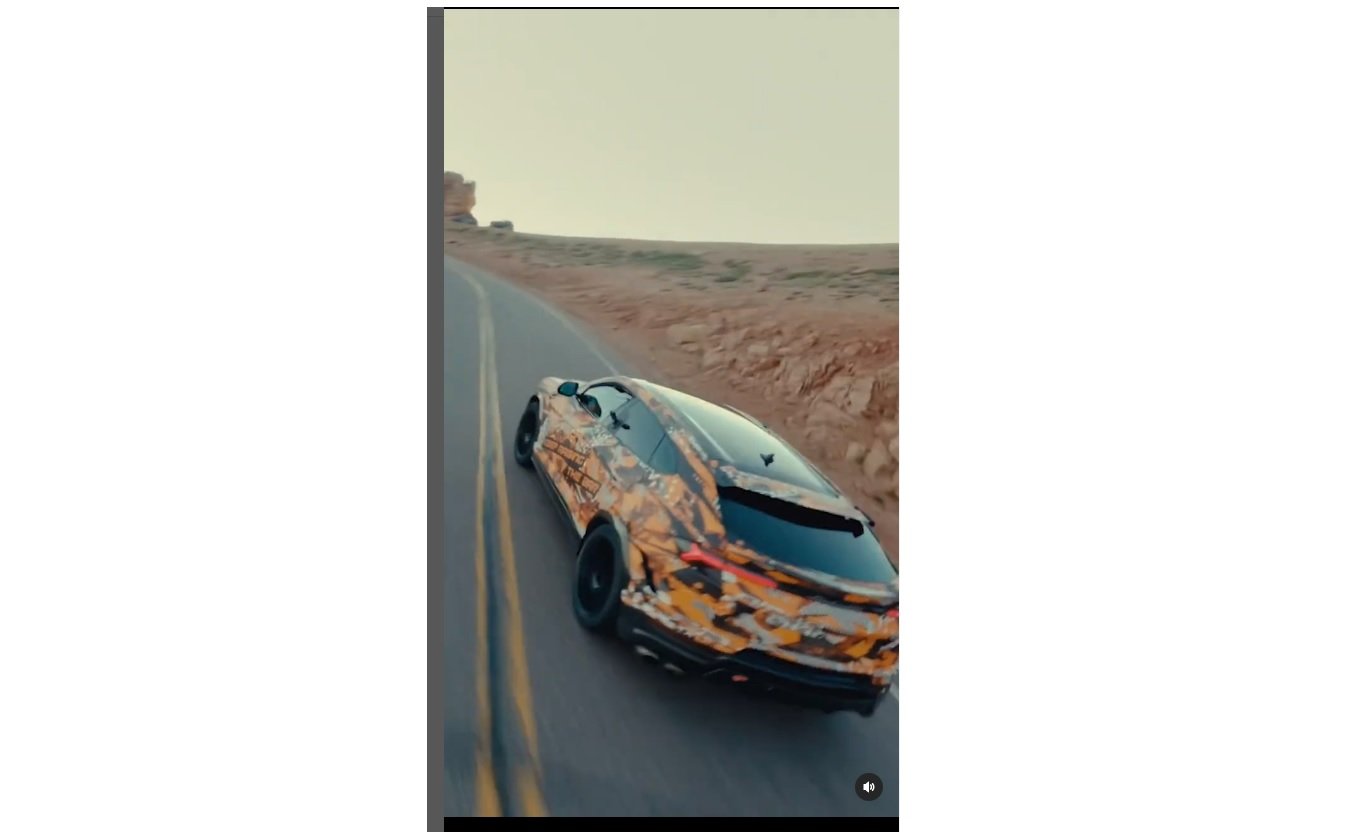 Lambo gets an Urus ready for the ultimate hill climb

Lamborghini is always looking for an excuse to go racing, the question is just where and what they’ll use the next time around. Well, not really a surprise since the Urus SUV is the company’s far and away best seller, that’s what is going racing.

Where? Pikes Peak Colorado, home to the most famous hill climb in North America.

Lambo made a post to Instagram showing parts of the 12.42-mile 156 turn public road that gets transformed into a race track for one week every year in June. Some of the fastest machines in the world launch up Pikes Peak, and big manufacturers love to chase an overall victory or a chance at the record time.

The Urus Lamborghini shows racing up the mountain is blurry and camouflage-wrapped. So what is the monster?

The rumour mill says it will be the gas-electric Lamborghini Urus hybrid, adding electric power to the 4.0L twin-turbo V8. At the 14,000-foot altitudes of Pikes Peak, electric power is always a bonus.

Of course, the same rumour mill says it might be the Urus Evo. Evo – short for Evolution – usually means a more high-performance model that arrives somewhere in the middle of the model’s life. We’re right around that point for the Urus.

Those are, obviously, rumours and should be treated as such. Lamborghini says that “performance reaches a new dimension” which could mean almost anything.

Stay tuned, as they say. Expect more information to come on this one. And for it to arrive well before next June, the next time the race is run.

Karma and B-ON have teamed up to provide electric delivery vehicles for the North and South American markets. B-ON is a German manufacturer...
Read more
Previous articleRivian and Fisker Offering Last Chance to Benefit From US Tax Credit
Next articleBentley Teases the Mulliner Batur, an upcoming Grand Tourer