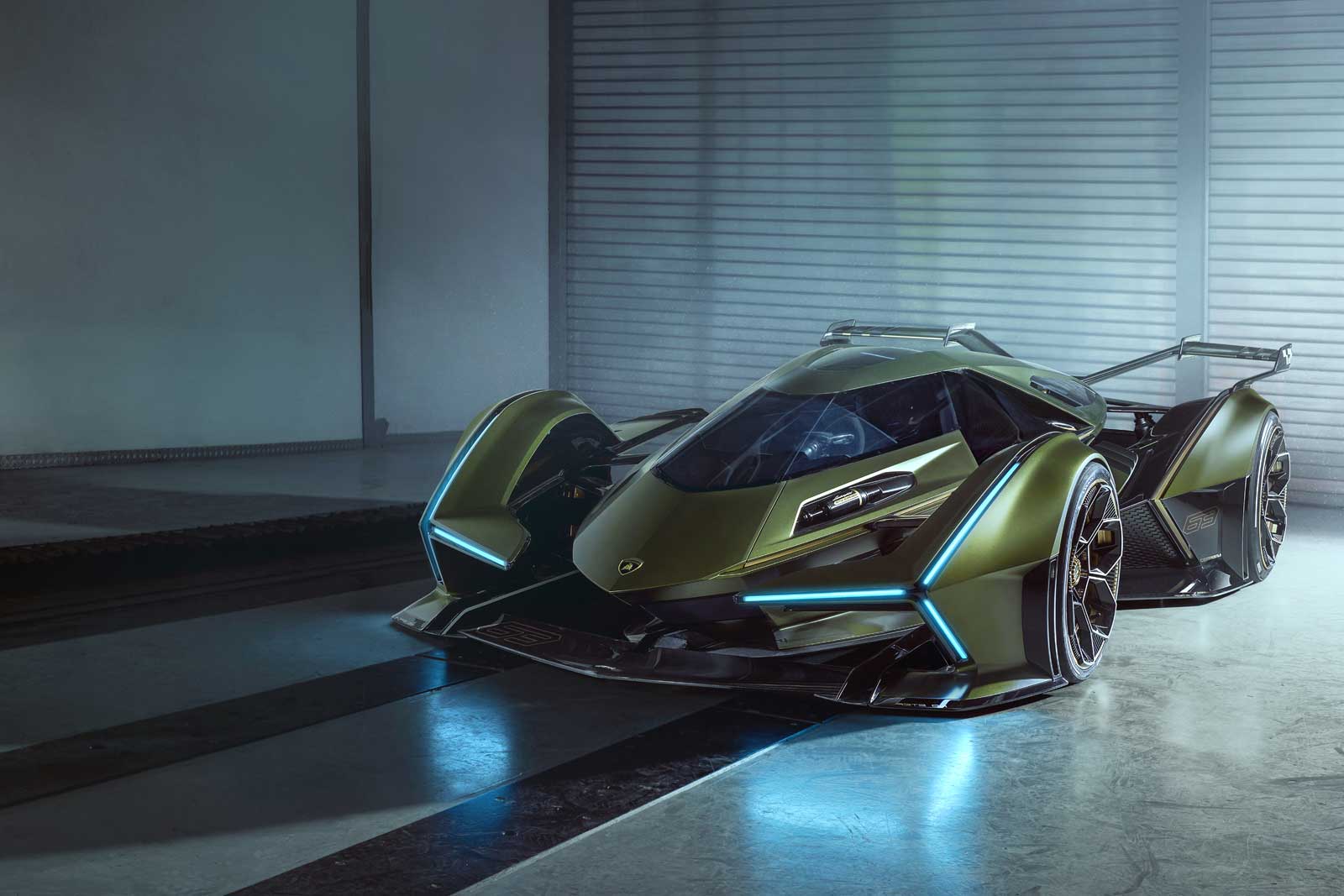 The Lamborghini Lambo V12 Vision Gran Turismo is the latest downloadable supercar for the Gran Turismo racing video game on the PS4 console.

An all-new supercar will be available to download in the popular Sony Playstation title Gran Turismo Sport, and this time around, it comes from an Italian manufacturer. The Lamborghini Lambo V12 Vision Gran Turismo is a virtual concept car that actually exists, sort of.

The single-seater Lambo V12 is said to use the Lamborghini Sián FKP 37’s powertrain, which consists of a naturally aspirated, 6.5-litre V12 engine and a 48-volt electric motor. Combined output for the Sián is rated at 807 horsepower (819 PS, 602 kW), allowing for a 0-to-100 km/h time of 2.8 seconds and a top speed in excess of 350 km/h. No performance numbers have been announced for the Lambo V12 Vision GT.

Despite being a “virtual” car designed for a video game, Lamborghini presented a life-size model in Monte Carlo, just ahead of the World Finals of the 2019 FIA Certified Gran Turismo Championships. Yes, we’re talking about a racing game that has the FIA’s stamp of approval.

“Lamborghini is a very young brand, and this is why we are here today to present our newest virtual vision in the form of a real model, with a highly futuristic and cool design to be enjoyed by the young generation of racing game and super sports car enthusiasts,” said Stefano Domenicali Chairman and CEO of Automobili Lamborghini S.p.A. 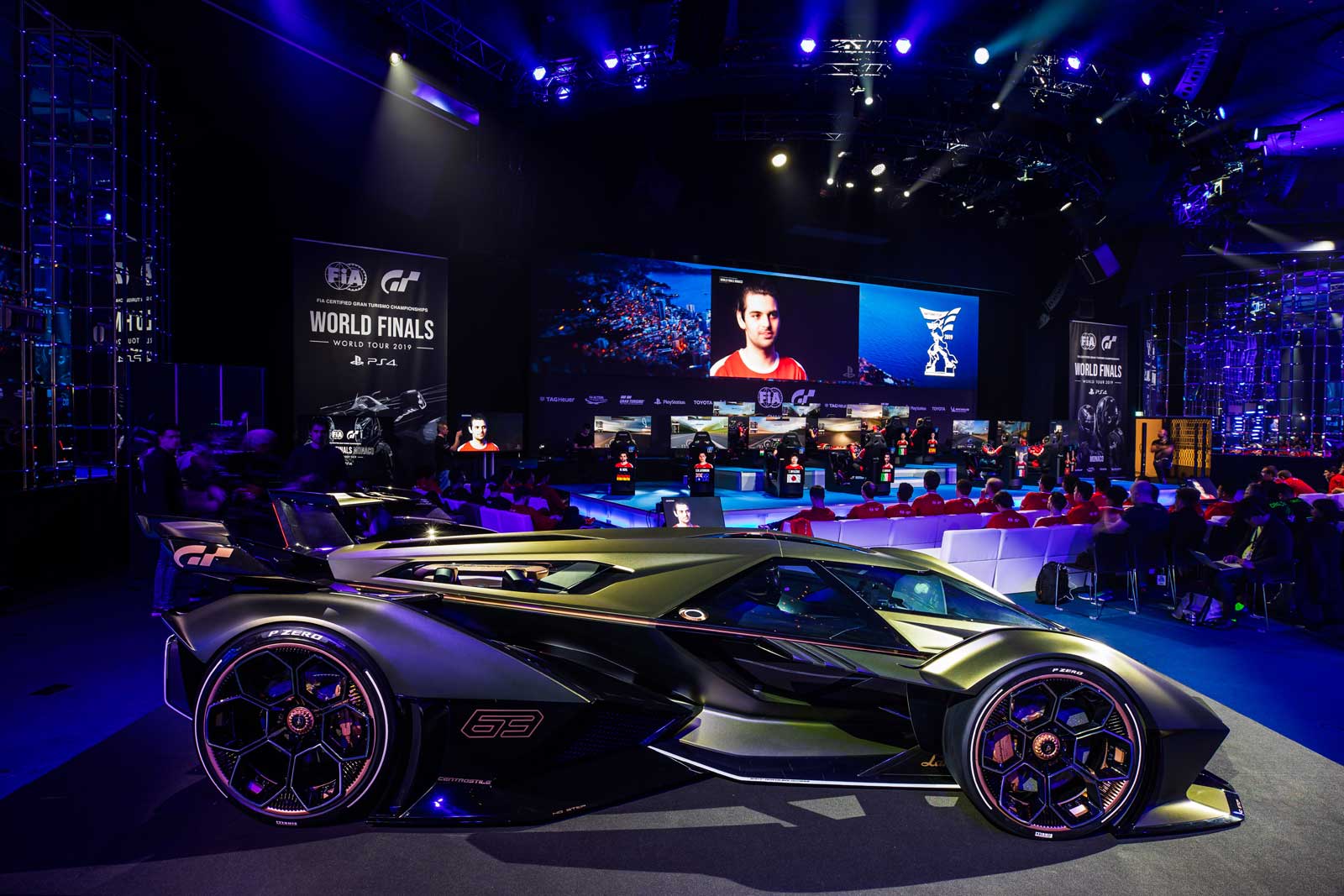 The car’s exterior design is wild, aggressive and simply stunning. It looks like a cross between the Batmobile, a fighter jet and a giant venomous insect. Styling highlights include the magnificent golden yellow paint, the huge wheels, the front fenders disconnected from the body and the Y-shaped taillight that extends up into the rear wing.

“The Lambo V12 Vision Gran Turismo is created to provide the ultimate virtual car for young fans and gamers who are ultra-enthusiastic about Lamborghini and its futuristic aspirations,” stated Mitja Borkert, Head of Lamborghini Centro Stile—the automaker’s design studio in Sant’Agata Bolognese.

Obviously, there are no plans to produce the Lamborghini Lambo V12 Vision Gran Turismo concept. However, players of Gran Turismo Sport on the PS4 console will be able to download the car and enjoy it starting in spring 2020. 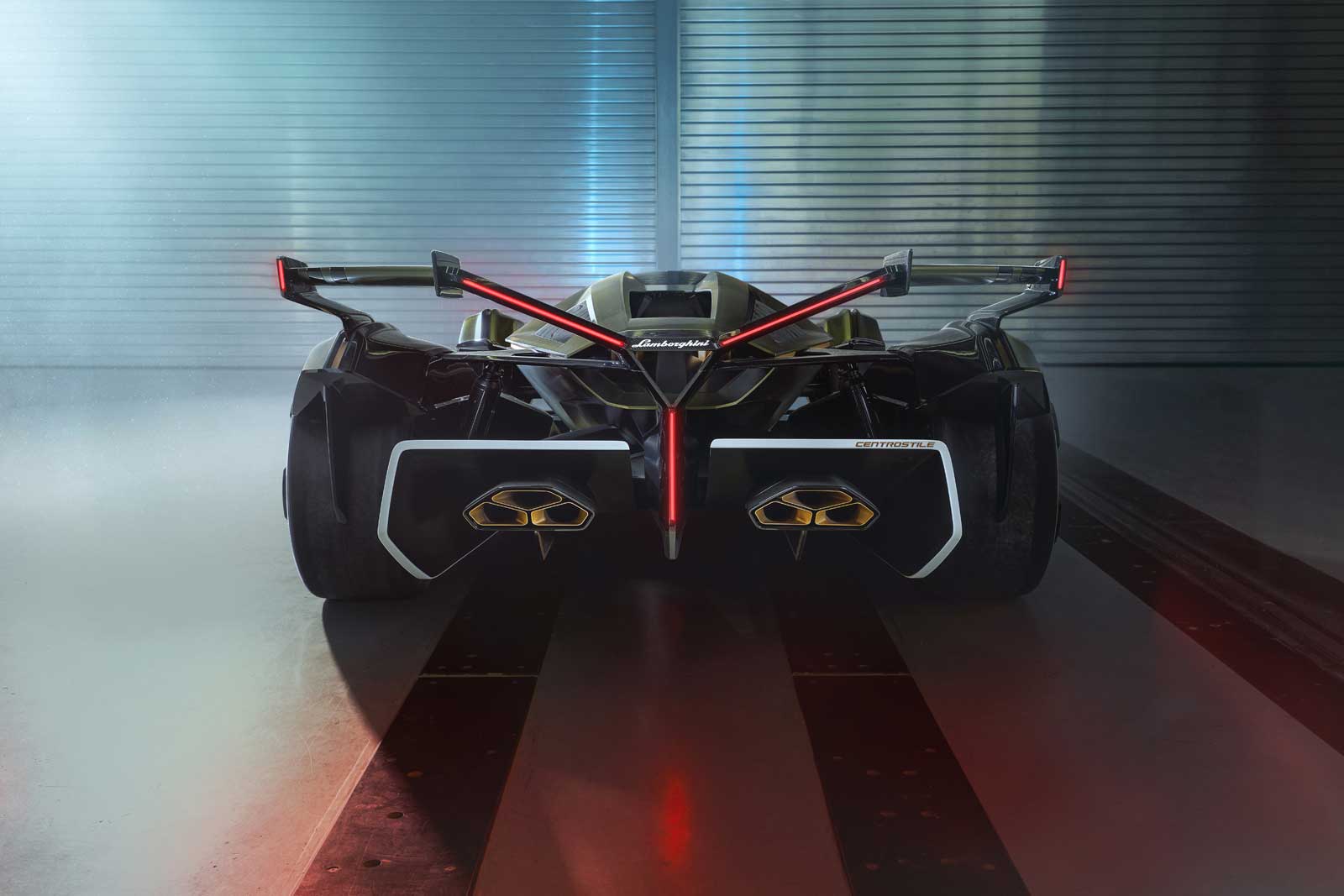 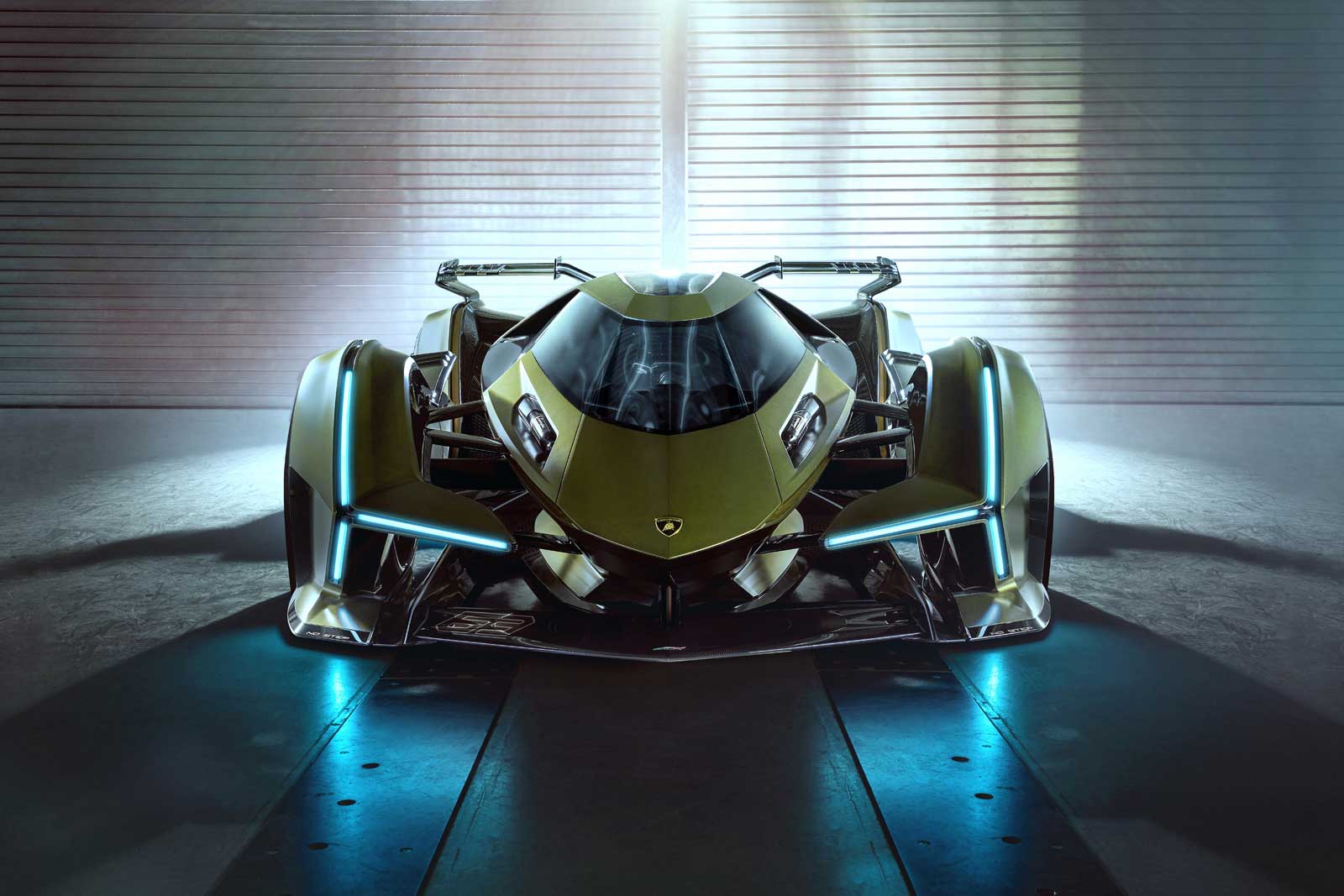 The new large-luxury SUV arrives this spring. It will be available in no fewer than nine trims. The all-new 2024 Mazda CX-90’s main job...
Read more
Previous articleElon Musk Shares Video Of CyberTruck Window Not Breaking
Next articleNew 2021 Mercedes-Benz GLA Teased, Will Debut On December 11