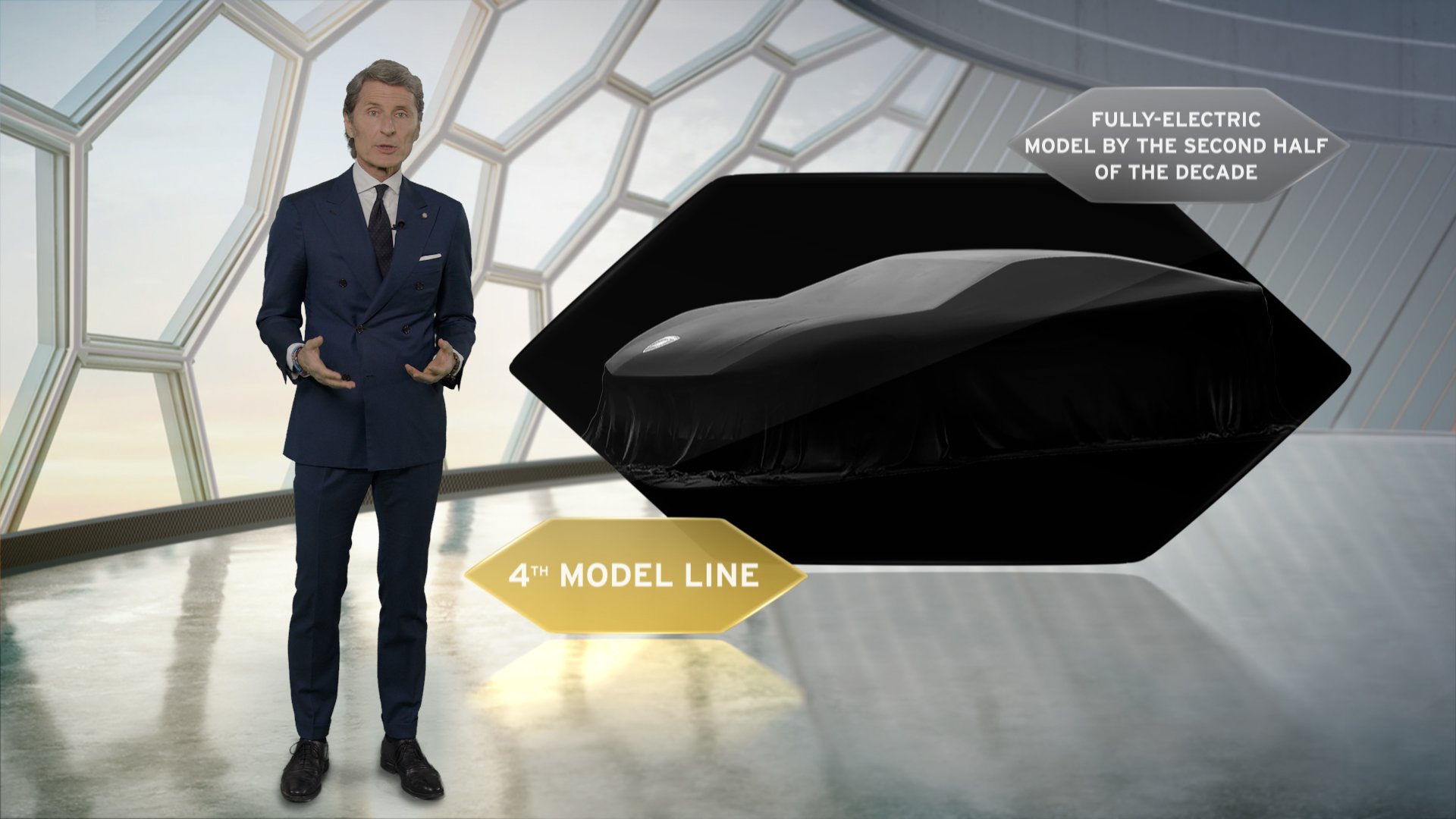 Lambo gets plugged in

Lamborghini has just announced its roadmap for the electrification of the supercar brand. Called Direzione Cor Tauri, it’s intended to add the largest investment the company has ever made, cut product emissions in half, add more hybrids, and, “celebrate the combustion engine.”

The name means “towards Cor Tauri”, with Cor Tauri the brightest star in the Taurus constellation. In other words, as is normal for the brand, it’s all about the bull. But the plan doesn’t seem to be a load of it and Lamborghini will spend more than 1.5 billion euros (CAD 2.2B) over four years with the aim of hitting its goals.

Three phases of the plan start with “celebrating the combustion engine” over this year and next. That will be a series of models that are a tribute to the company’s latest years. That includes two new V12 models that will be announced this calendar year, and expect more in 2022.

The second phase starts in 2023 when Lamborghini launches its first series production hybrid. The next year, Lamborghini says its entire range will be electrified, and that it will use new technologies and more carbon fibre to help trim the weight of the electric components. This is where most of the money will be spent, and the target for Lamborghini is to cut CO2 emissions from its products by 50 percent by the start of 2025.

The final step is the first full EV from Lamborghini, a model it says will arrive in the second half of the decade. The automaker positions that as a new model to sit alongside the current trio (Huracan, Aventador, Urus or whatever the next-gen of those vehicles is called). That fourth model, the company says, will be “the culmination of this part of its journey.”

All that’s left is for us to wait for the vehicles to arrive.

A trademark for the name was uncovered. The iX is currently offered in M60 spec, with 610 horsepower and 811 lb-ft of torque. ...
Read more
Previous articleReport: BMW Already Working on New M3 CS
Next articleFord Patent Puts Billboard Ads On Your Infotainment Screen