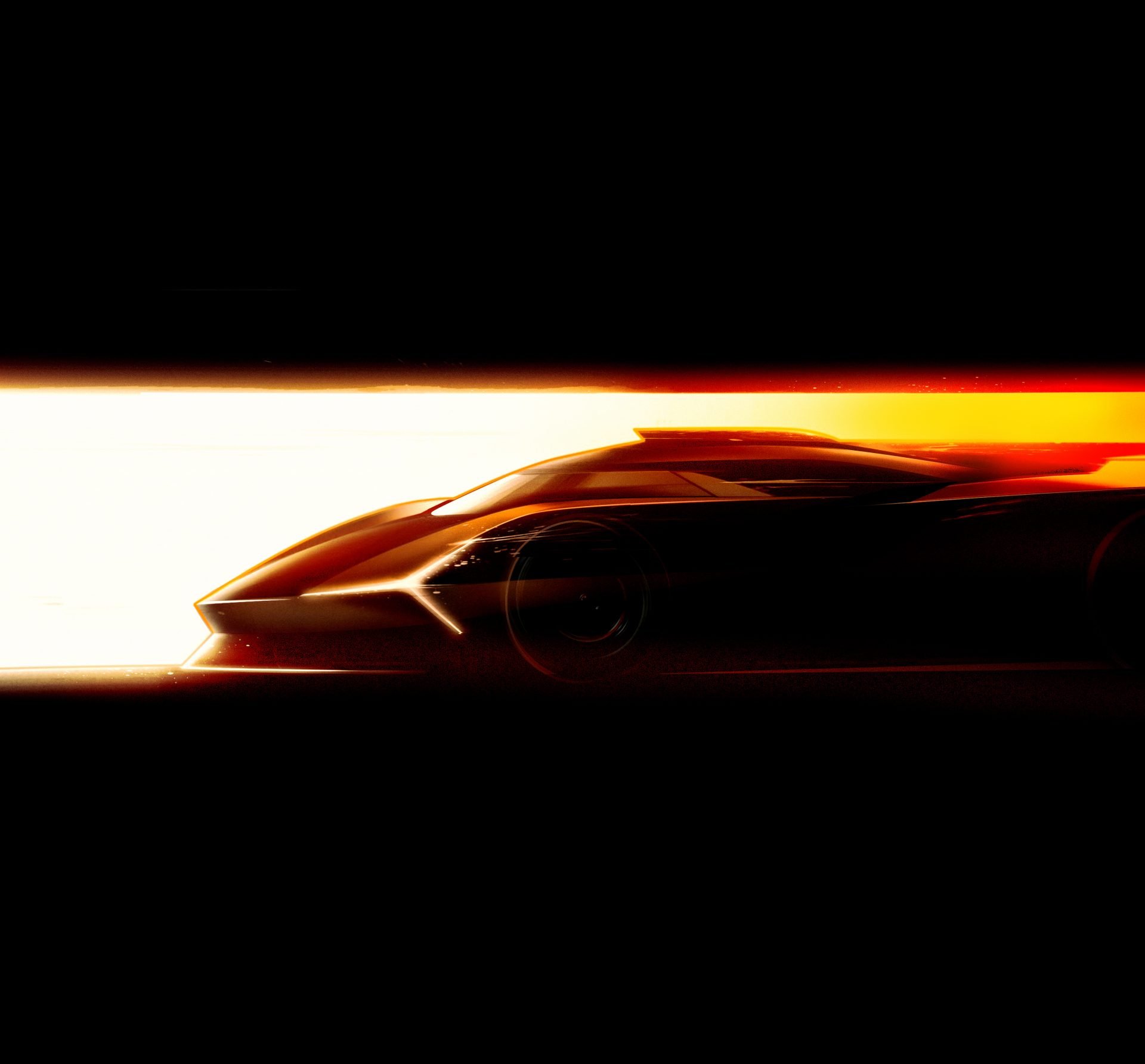 Lamborghini has just announced its first LMDh Prototype car. Marking the brand’s return to the top tiers of sports car racing for the 2024 season.

Lamborghini Squadra Corse, the automaker’s racing division, is developing the car that will run in the FIA World Endurance Championship Hypercar Class. The class is filling up with new entrants and will see cars racing at events like the 24 Hours of Daytona and the 24 Hours of Le Mans.

LMDh means Le Mans Daytona Hybrid, and the cars will run hybrid powertrains. The class was announced in 2020, allowing cars that use a spec 50 kW hybrid system and Xtrac transmission. The cars must weigh 1,030 kg and can make up to 640 hp. Confirmed entrants include Acura, BMW, Cadillac, Porsche, Alpine, and now Lamborghini.

We don’t know what the new Lamborghini will look like, but the raging bull teased an amazing-looking car complete with a wrap-around windshield and roof air intake. With a nose sharp enough to cut tomatoes.

LMDh is part of the new Hypercar class, which will include that category as well as LMH cars. LMH cars will need to be based on a road-legal car. Or at least the manufacturer will have to sell some road-legal cars to qualify. LMDh, Lamborghini’s category, will use a chassis that will be shared by multiple makes, each with its own bodywork. The two classes are expected to offer similar performance and cut costs, bringing more automakers into the fray.

Pony Concept was intended to make production Giugiaro helped launch the Hyundai brand Hyundai is partnering with Giorgetto Giugiaro to recreate the car that...
Read more
Previous articleTesla is Feeling Demand Pressure as it Will Only Take Orders for the Cybertruck from North America
Next articleCanada’s Road Safety Week Highlights Good Driving Habits With a Real Pro