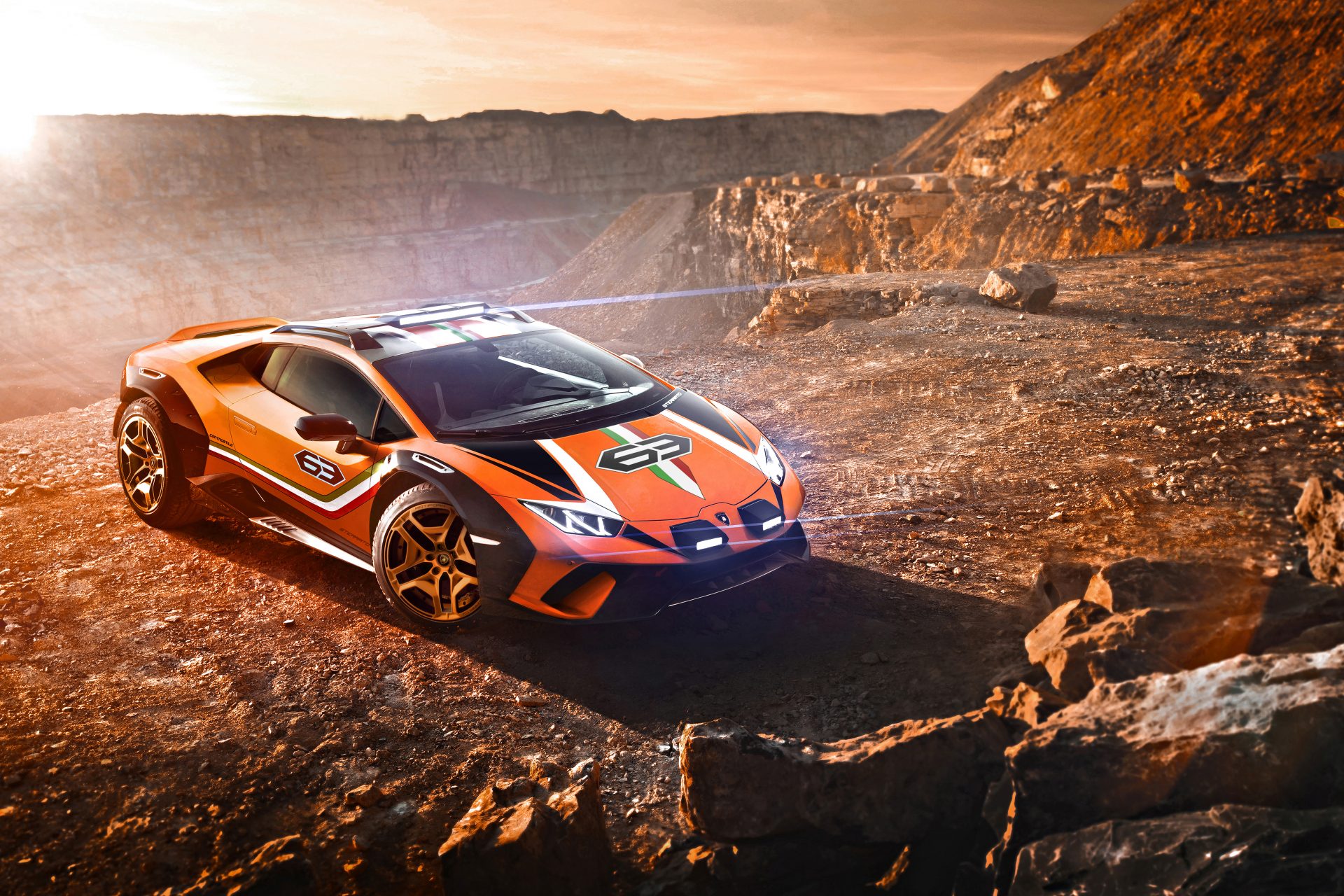 Sterrato gets revealed by end of year

Lamborghini has just announced its best year-to-date sales ever. Buried in that press release are two other important details. That the Sterrato is going to be revealed before the end of the year, and that it will be the last new Lamborghini model without electrification.

7,430. That’s how many vehicles Lamborghini had delivered to customers this year up to the end of September. That’s 8 percent more than last year, and the company has a record-high 18 months of orders it has already taken but has yet to fill.

The Huracan saw the highest growth, with 2,378 delivered, but the Urus at 4,834 is still the best seller.

But what has us excited and saddened in equal measures is “a final farewell to the pure combustion engine.” That’s what Lamborghini is calling the all-terrain version of the Huracan (which we expect to be badged Sterrato). That car will be fully revealed at Art Basel in Miami, a major international art fair that takes place the first week of December.

Is that a strange place to reveal a car? Maybe, but a Lamborghini is a work of art, after all.

The last “pure combustion” car from Lamborghini will then be a V10. The V12 has already been given the boot as production of the Aventador wrapped up this year.

Hybrids will be the new thing, starting next year. Lamborghini says it will have its full range (which at this point is two vehicles) hybridized by 2024.