News The Lancia Stratos is back again!

The Lancia Stratos is back again! 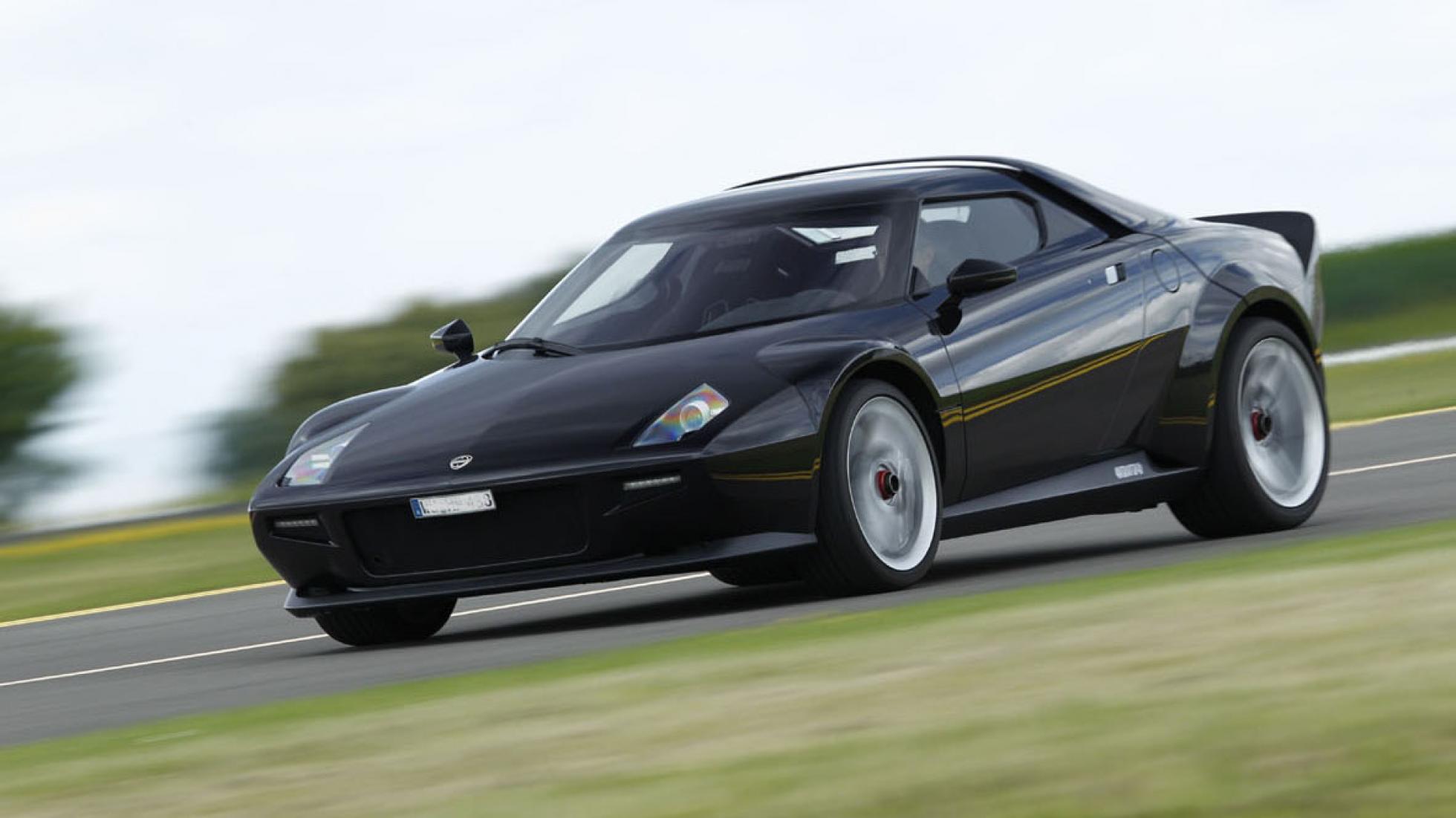 The Italian coachbuilding company Manifattura Automobili Torino announced late last week that it will build a limited series of 25 Lancia Stratos-inspired supercar. This is the same coachbuilder that put together the then new Stratos prototype way back in 2010. 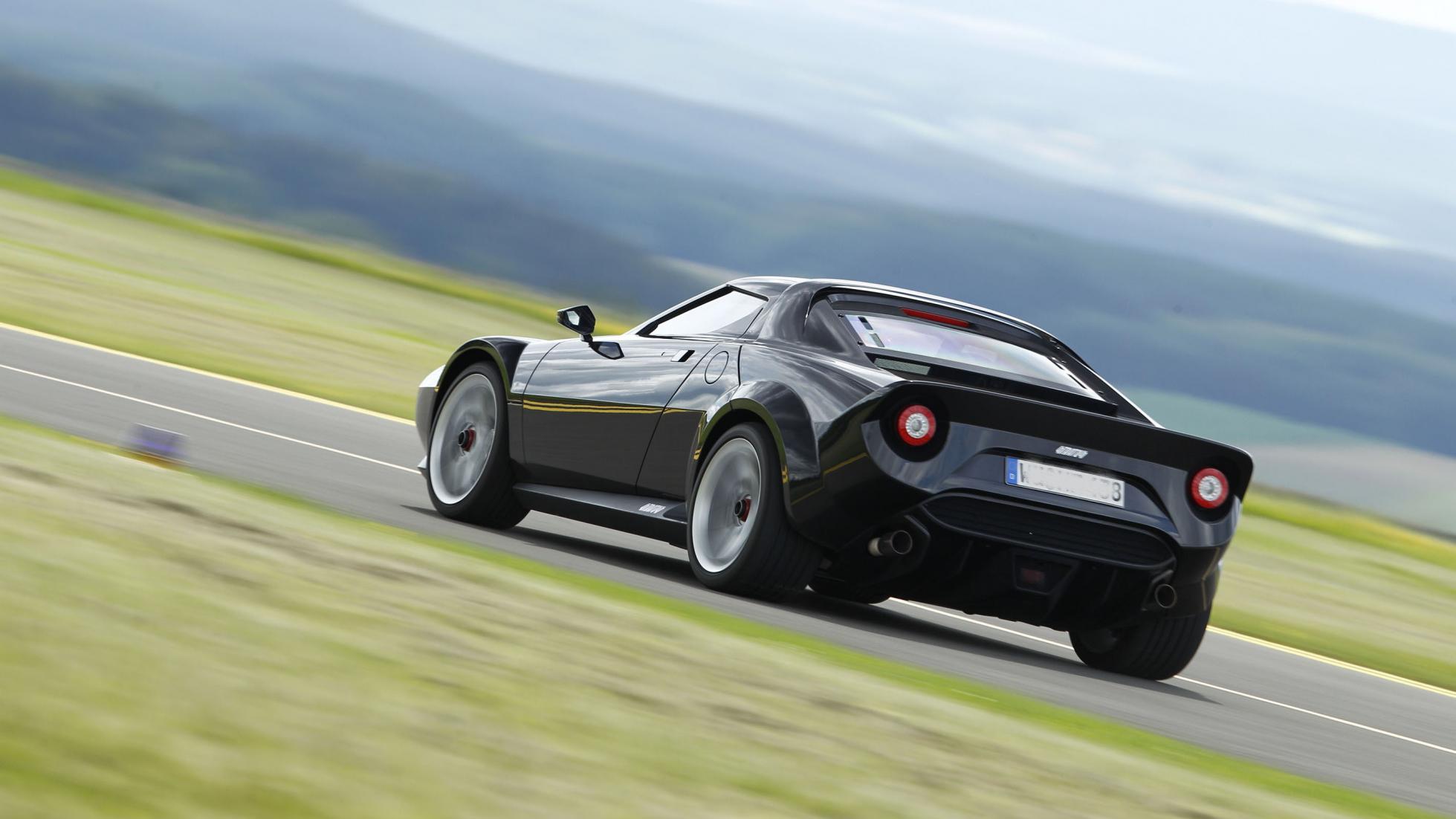 There are no details as to what the New New Stratos will be based on however rumour has it that the car will have at least 550-horsepower to play with. As well, the lucky buyers with deep pockets will get to select from one of three versions: a street-legal supercar, a GT race car and a Safari rally spec car.

The car will hit the world’s car stage at next month’s Geneva Motor Show. 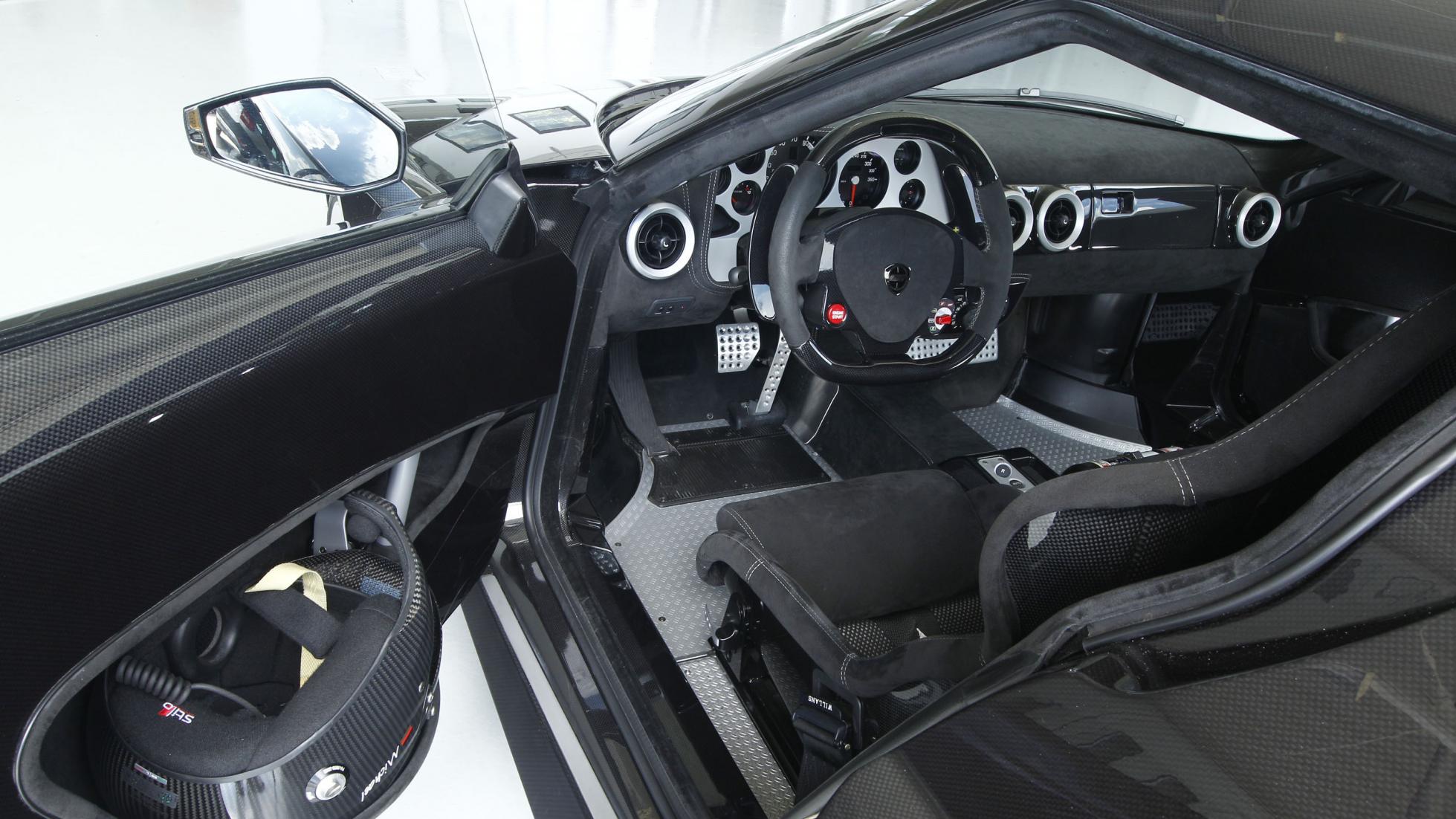