Land Rover has a relatively busy year reaping the rewards of its redesign of the brand’s most iconic model, in addition to revealing its redesigned flagship SUV. Meanwhile, like many automakers, it also has to deal with the backlash of the ongoing microchip shortage.

As for the rest of the lineup, things have been rather quiet. On the electrification front, nothing to sink our teeth in yet, but they will eventually come. Here’s what to expect from the Land Rover brand in 2022.

The 2022 Range Rover soldiered on with no changes, offered in regular- and long-wheelbase configurations with the choice of a 395-horspower mild hybrid turbocharged 3.0L six, a 518-hp supercharged 5.0L V8 and a 557-hp version of the V8 engine. However, the redesigned fifth generation debuted in the fall of 2021 as a 2023 model. With modern, yet unmistakable styling, the full-size luxury SUV rides on a new architecture with regular- and long-wheelbase variants, in addition to featuring standard four-wheel steering and an air suspension that provides both a more dynamic and more comfortable drive. A BMW-sourced twin-turbo 4.4L V8 producing 523 horsepower is new, allowing the Range Rover to blast from 0 to 60 mph in 4.4 seconds. The base powerplant is the 395-hp mild hybrid six, and there’s a 434-hp P440e plug-in hybrid variant, too. Leather upholstery can be replaced by Ultrafabrics or Kvadrat wool-blend seating, while SiriusXM with 360L, built-in Amazon Alexa and noise-cancelling tech are on-board as well. A fully electric variant is promised for 2024.

The aforementioned iconic model is the Land Rover Defender, of course. This modern-day reboot of a timeless classic is available in two body styles, the three-door Defender 90 and the five-door Defender 110. They’re equipped with either a 296-horsepower, turbocharged 2.0L inline-four, a 395-horsepower, mild hybrid turbo 3.0L inline-six, or a newly available 557-horsepower supercharged 5.0L V8. The V8 Carpathian Edition is the new range-topper for 2022, while the 90 X-Dynamic SE, X-Dynamic HSE and 110 XS have been added as well. Bright Pack, Extended Bright Pack and Extended Black Pack add some customization options, while an available 11.4-inch screen for the Pivi Pro infotainment system and standard wireless phone charging and Apple CarPlay/Android Auto round out the significant changes this year. The extended-length, three-row Defender 130 should debut sometime in 2022. 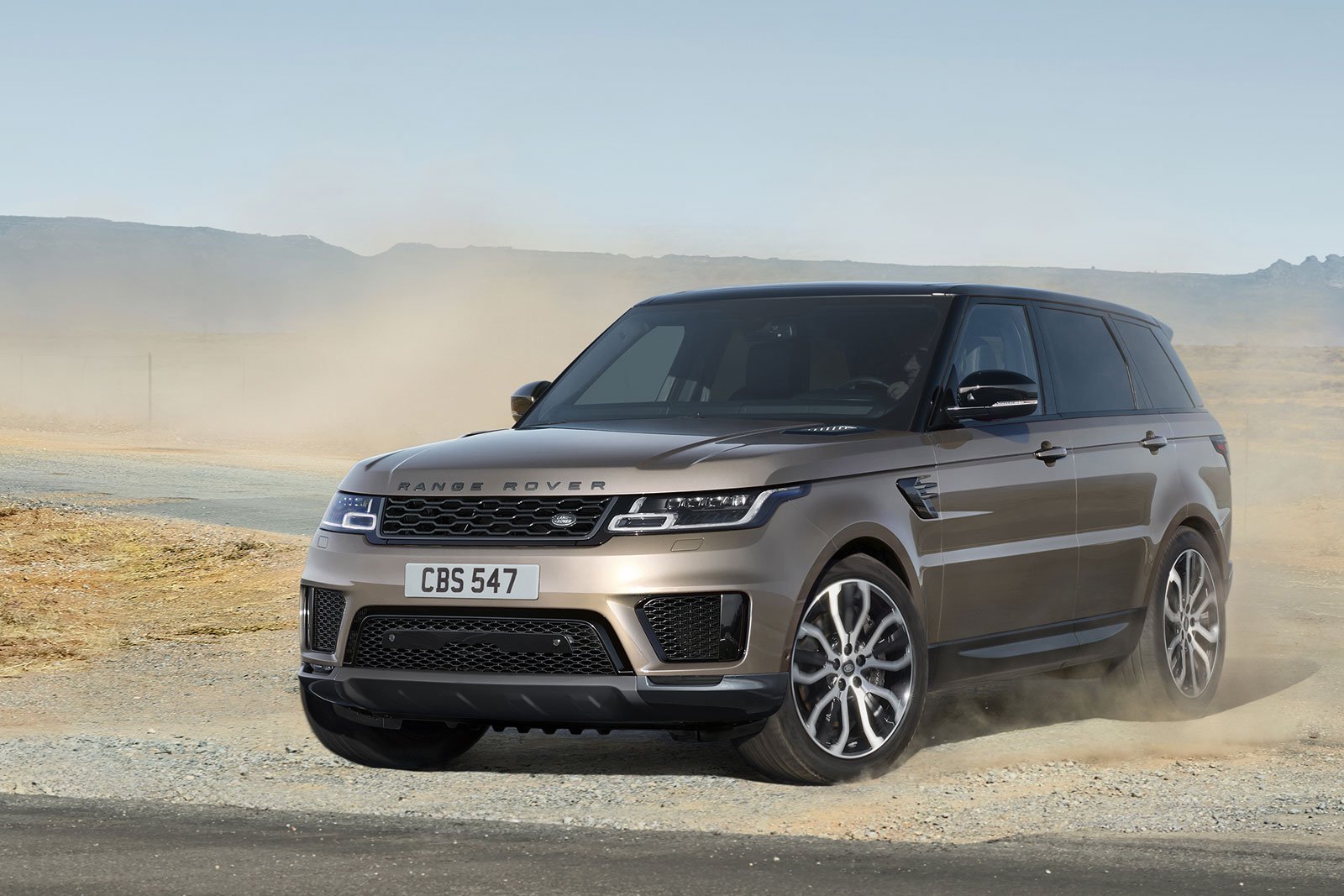 The Range Rover Sport is getting long in the tooth, having been introduced in its current form for the 2014 model year, but it’s still going strong. A mild hybrid turbo 3.0L inline-six with 355 horsepower is the base engine, while a supercharged 5.0L V8 with 518 hp is also available, as is a 575-hp variant of the V8 in the mighty Range Rover Sport SVR and SVR Carbon Edition. The only change for 2022 is the addition of USB-C charge ports for second-row occupants. 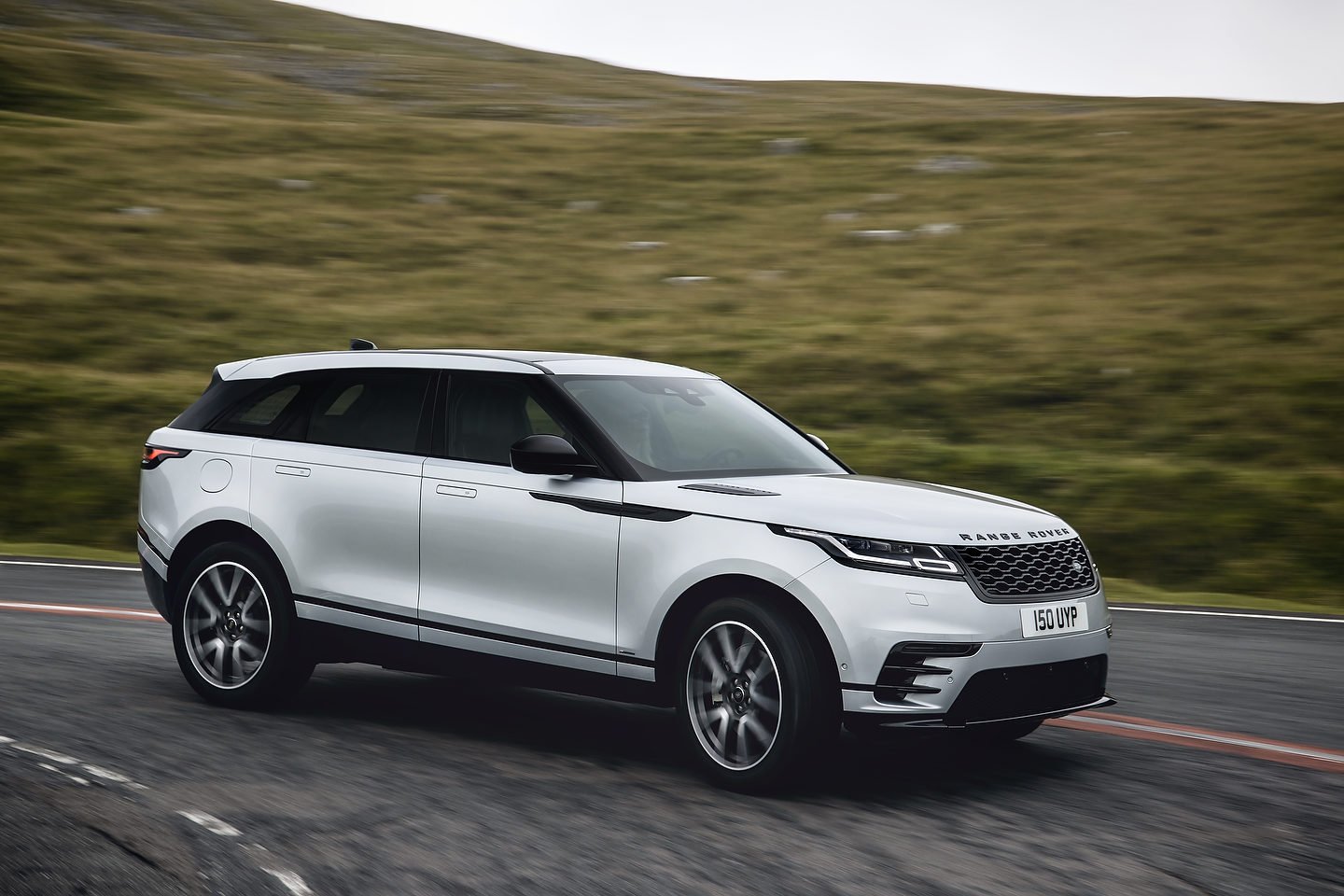 For 2022, the Range Rover Velar receives new paint colours, more tech features such as adaptive cruise control with steering assist and All Terrain Progress Control, as well as Apple CarPlay and Android Auto integration. In addition, heated front seats are standard. The midsize crossover gets a turbocharged 2.0L four with 247 horsepower as standard, while mild hybrid 3.0L inline-six engines with 335 and 395 horses are offered, too. 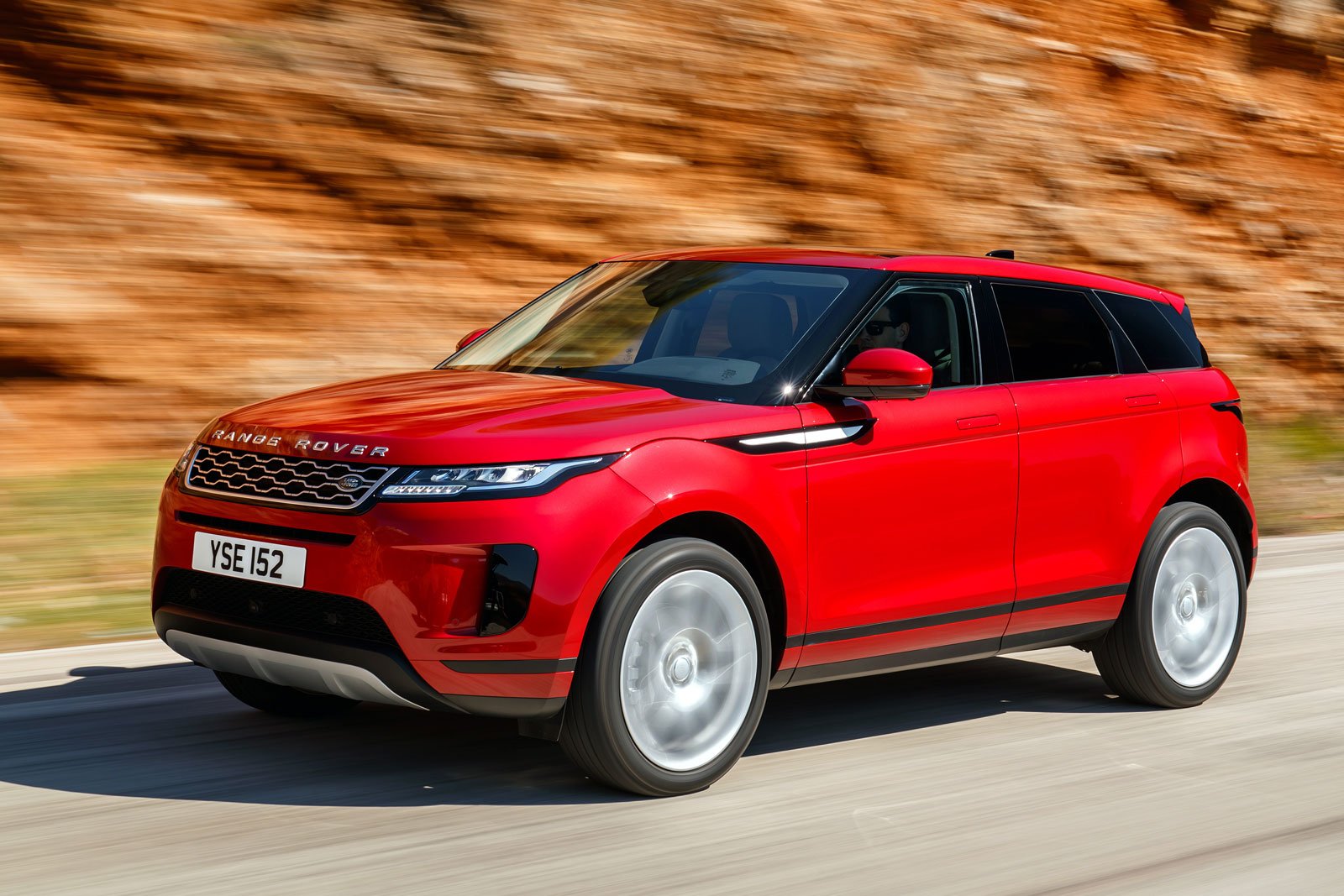 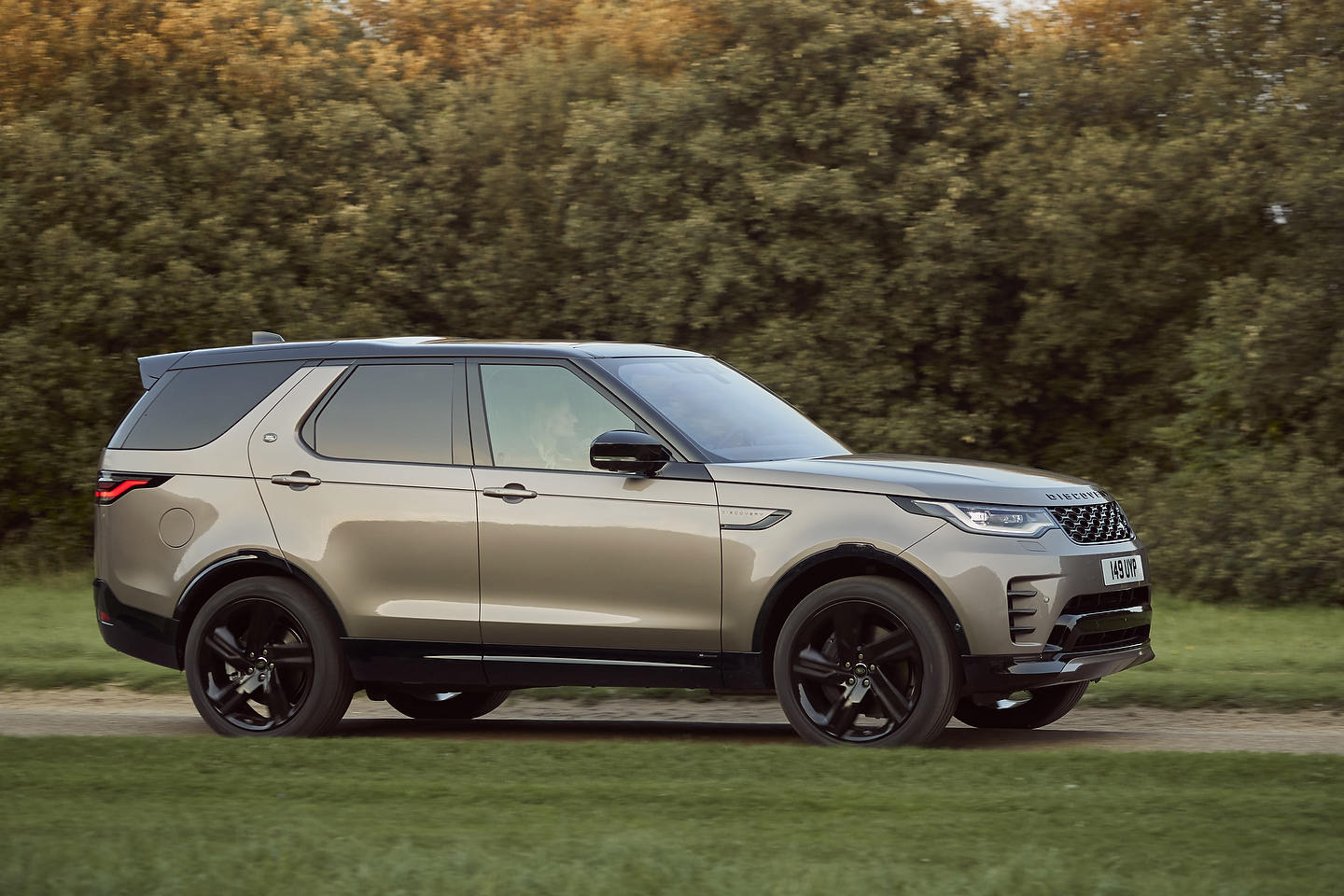 The Land Rover Discovery midsize three-row crossover is available with 296-hp turbo 2.0L four and 355 hp turbo 3.0L mild hybrid six engines, and for the 2022 model year, it benefits from more standard features such as a panoramic roof, a 360-degree camera system, third-row seating as well as a Pivi Pro infotainment system with 11.4-inch touchscreen. 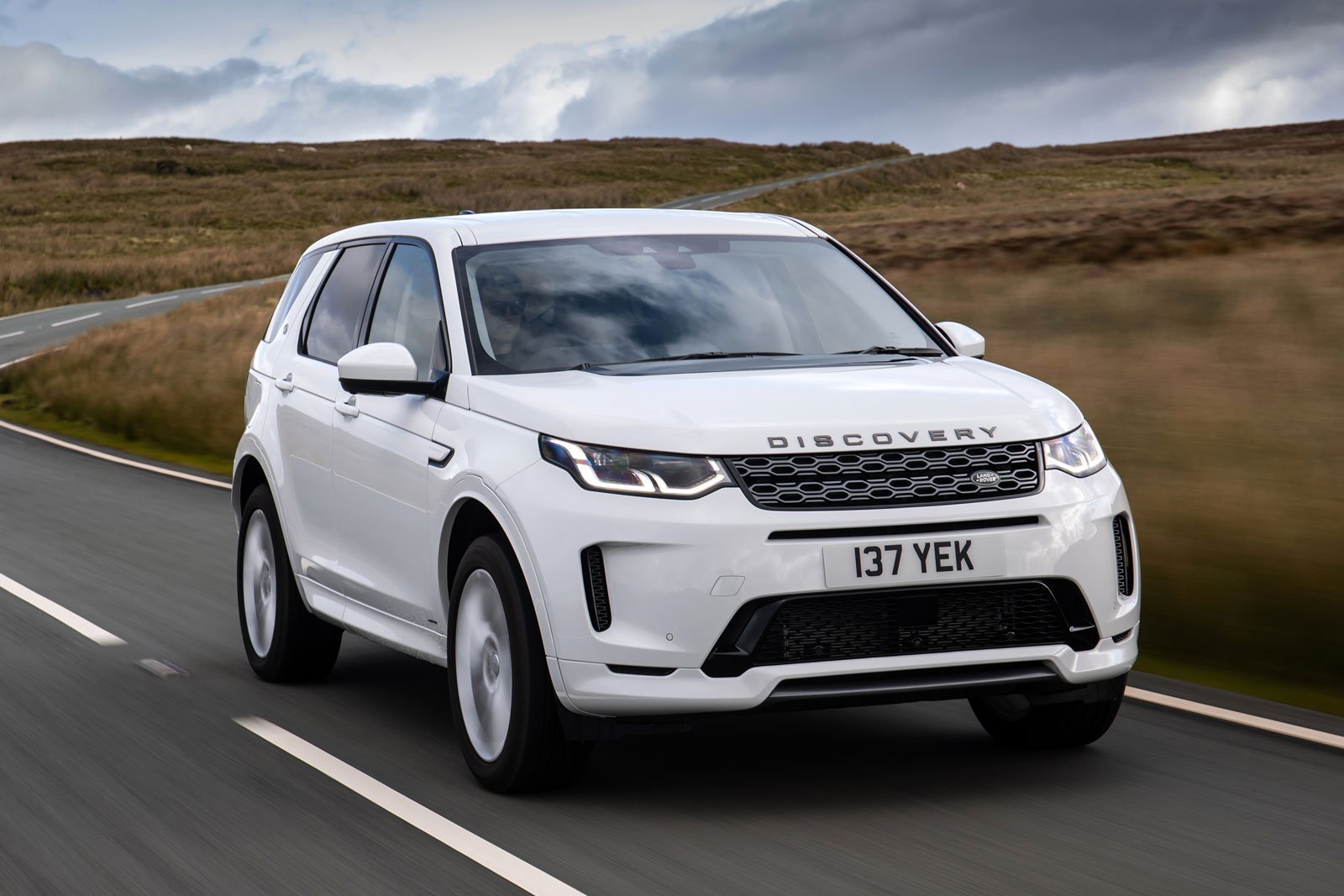 The compact Land Rover Discovery Sport is equipped with a turbocharged 2.0L inline-four that develops 246 horsepower, available in S, R-Dynamic S, SE and R-Dynamic SE trim levels. It can also be specified with a third-row seat for a seven-passenger capacity, or what the brand calls a 5+2 capacity. For 2022, the Discovery Sport gets standard wireless phone charging, Apple CarPlay and Android Auto, heated front seats, power tailgate and keyless entry on all trim levels, while new paint colours are available as well.

Production of the Cadillac Lyriq has started in very low numbers so far. Flagship Cadillac Celestiq debuted in October 2022 as a 2024...
Read more
Previous articleNew Ford Everest is the 4Runner Fighter From Down Under
Next articleRivian Dramatically Increases Pricing