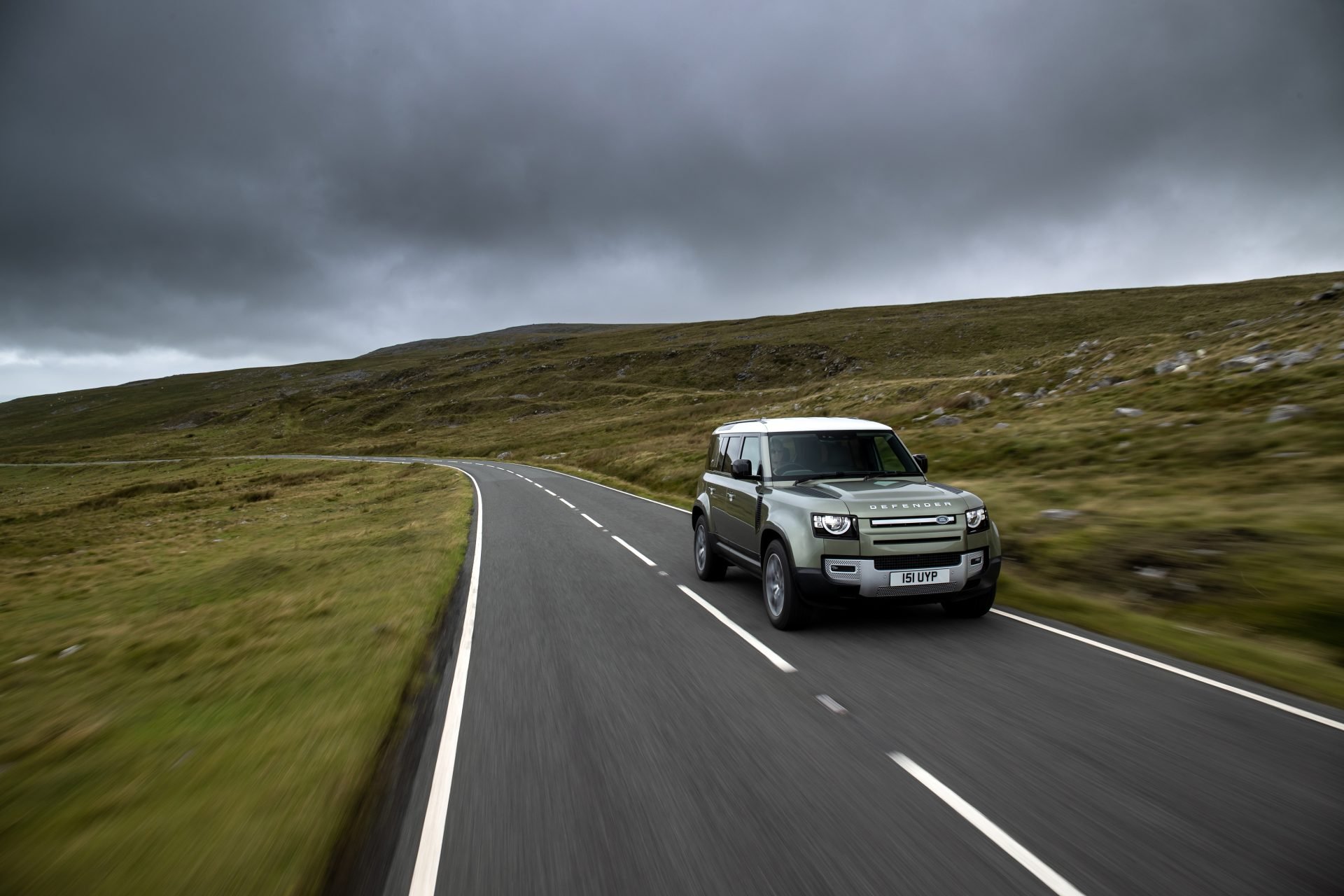 Land Rover is working on a hydrogen fuel cell, and they’ve begun developing a Defender that packs the technology to help. Testing of the FCEV Land Rover Defender is expected to start later this year and play a big part in Jaguar Land Rover’s efforts to hit zero tailpipe emissions by 2036.

JLR’s hydrogen fuel cell efforts are called Project Zeus and are partly funded by the government-backed Advanced Propulsion Center. The project is set to help engineers optimise a hydrogen powertrain for the duties that are expected of a Land Rover, including off-road capability and consumption.

“We know hydrogen has a role to play in the future powertrain mix across the whole transport industry, and alongside battery electric vehicles, it offers another zero tailpipe emission solution for the specific capabilities and requirements of Jaguar Land Rover’s world class line-up of vehicles,” said JLR fuel cell boss Ralph Clague.

The automaker says the number of FCEV models on the road has doubled since 2018, and there are more filling stations as well. Company forecasts predict more than 10 million FCEVs on the road by 2030 with 10,000 refuelling stations.

Hydrogen, when extracted from water using renewable energy, is an increasingly viable way to store that renewable power for use later. And to use it where the power grid doesn’t reach. Hydrogen is produced using that electricity and is then transported and stored in high-pressure tanks. A fuel cell on board a vehicle can give that vehicle a combustion-car-like range and then be filled up as quickly as pumping gas.

In the cell, hydrogen is combined with oxygen in the air to make electricity, with the only emission pure water.

It will be the second model as part of the Ioniq family of EVs. The Ioniq 6 will roll on the brand’s Electric...
Read more
Previous articleNissan Set to Drop Sedans in Japan, Turn Skyline into SUV?
Next articleGM Set to Announce More US Battery Plants This Week