News Large Electric Luxury Sedans Are Coming And The Karma Revero GTE Will...

The Karma Revero GTE will join the many electric vehicles to hit the road in the next 12 to 18 months.

Both Mercedes-Benz and BMW have announced the coming of fully electric large luxury sedans in the near future. While the Benz EQE (and EQS) and electric BMW 7 Series should do well in the market, the Karma Revero has far more work cut out for it. Even so, Karma’s ready with performance, range and a new platform.

Called E-Flex, this platform will become the principal building block for future vehicles hinted by Karma, namely a pickup, an SUV and a supercar. But before getting ahead of itself, Karma will need to sell more than the 1,000 units delivered last year.

As for styling, the Karma Revero is a solid decade old however its styling is unique. As for age, the Tesla Model S is no spring chicken either but, although both EVs, we are comparing an apple to an orange – Tesla still commands an incredible lead overall others, including Mercedes-Benz and BMW. 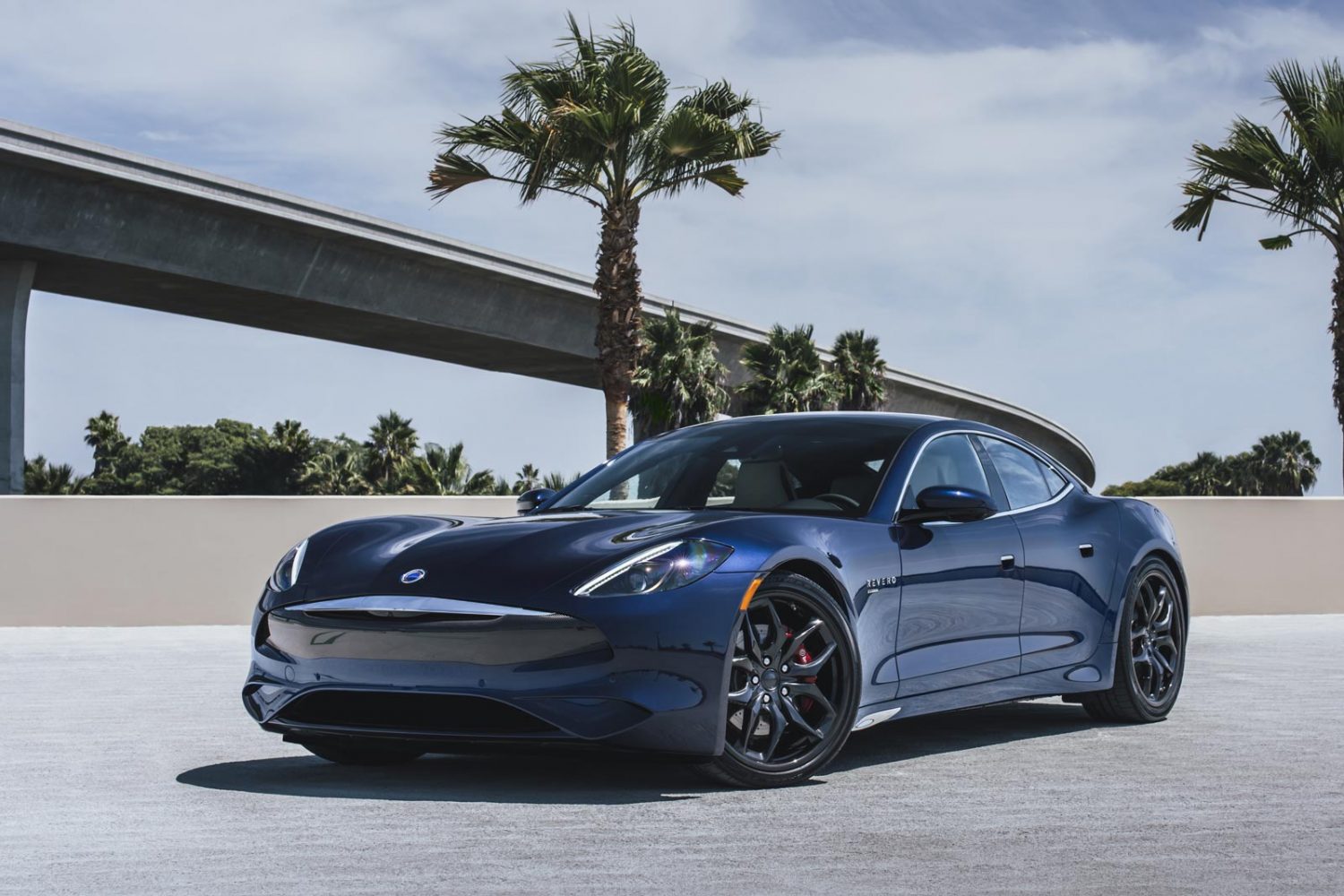 Nissan is one of many automakers that believe solid-state batteries will be a key part of making EVs more popular. The company will...
Read more
Previous articleMint 1990 Dodge Dakota Convertible Set to Hit The Auction Block
Next articleIt’s Ford Mustang Day: The Mustang Is the World’s Best-Selling Sports Car