Another day, another 2022 Nissan 400Z rendering. No one’s complaining as there’s not one enthusiast out there that isn’t curious about the next Nissan Z car.

This latest rendering comes from Guillaume Lerouge on Behance. Typical Nissan Z styling cues such as the emblem on front quarter panel, the heavily racked rear windshield, the short rear overhang, and the protruding front lip are all included.

We may have to wait a while before we see the actual Nissan 400Z, or even confirm if that’s what it will be called. So far Nissan has only teased the next Z, nothing more. It will be part of a full lineup of redesigned models coming from Nissan in the next 18 months.

Among these new Nissan models is the redesigned Nissan Rogue which was unveiled this week. As for the Z, rumors are saying it will go into production at the end of 2021 as a 2022 model.

We know the car will feature a distinctive LED headlight design. Its proportions will follow the styling of previous Z cars. As for the engine, we have to go back to the rumor mill where speculation is rampant the next Z will use a 400-horsepower 3.0-litre twin-turbo V6 found on the Infiniti Q60 Red Sport 400.

This and other recent renderings have us all very excited about the potential of the upcoming Z. 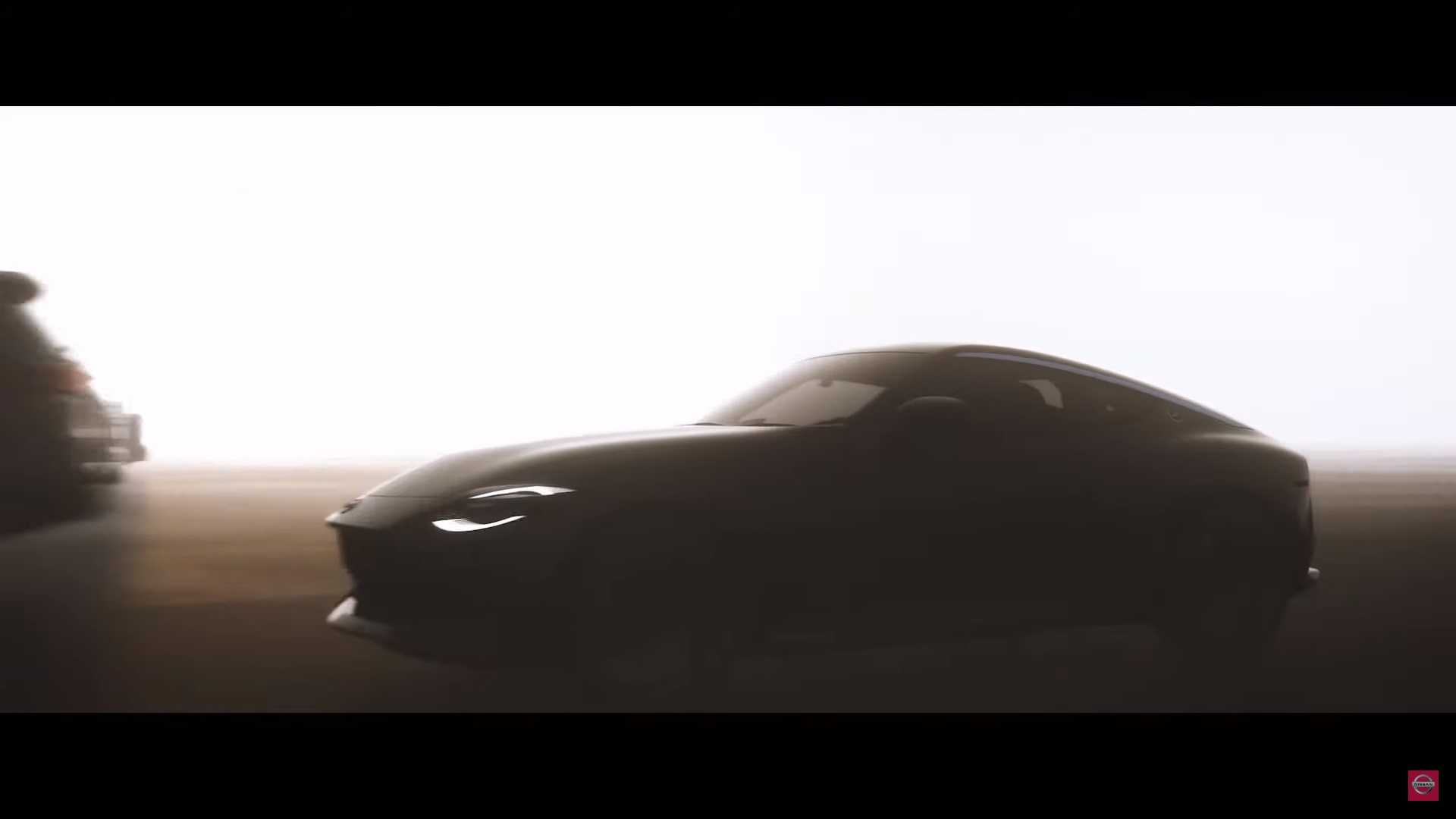 Prodrive made its name as a tuner for Subaru’s WRC efforts in the 1990s. The P25 is a carbon-composite 400-horsepower modern version of...
Read more
Previous article2020 Polestar 1 PHEV Will Offer 52 Miles Of All-Electric Range EPA Confirms
Next articleJeep Contest Will Give A New Vehicle To Whoever Thinks Up Next Easter Egg