News Latest details on the next generation BMW 3 Series

Latest details on the next generation BMW 3 Series 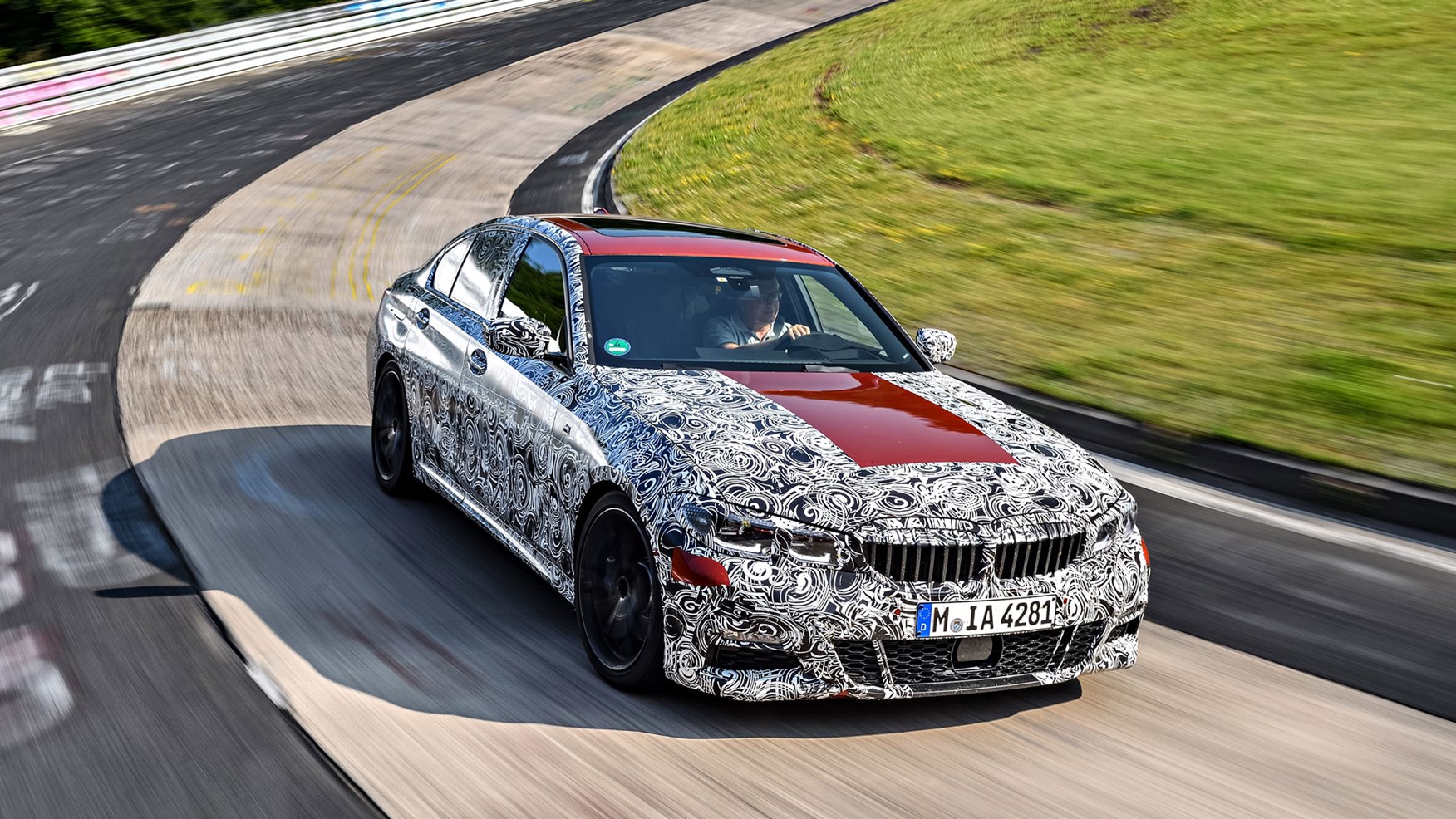 The major bits of info recently made available include details on the car’s suspension and powertrain.

On the first point, BMW will include a set of lift-related dampers that work in conjunction with the springs in in order to negate vibrations caused by bumps. It would seem that an M Sport suspension variation will also be offered. The car will from a more rigid structure, to go along with the suspension, and will weigh in at 121 lbs. (55 kg) less than the F30 3 series.

Under the bonnet, BMW says they will drop the most powerful 4-cylinder engine ever fitted to a production car. It, along with a revised 8-speed Steptronic automatic transmission, will be more fuel economical than the current car.

The new 7th generation G20 BMW 3 Series is expected to break cover at this year’s Paris Motor Show in October.

Price cuts range from $4,750 - $8,500 depending on the model. Ford will increase Mach-E production for 2023. Ford recently announced plans to significantly...
Read more
Previous articleHow much do you really love all the tech?
Next articleTesla sues Ontario government over incentive program