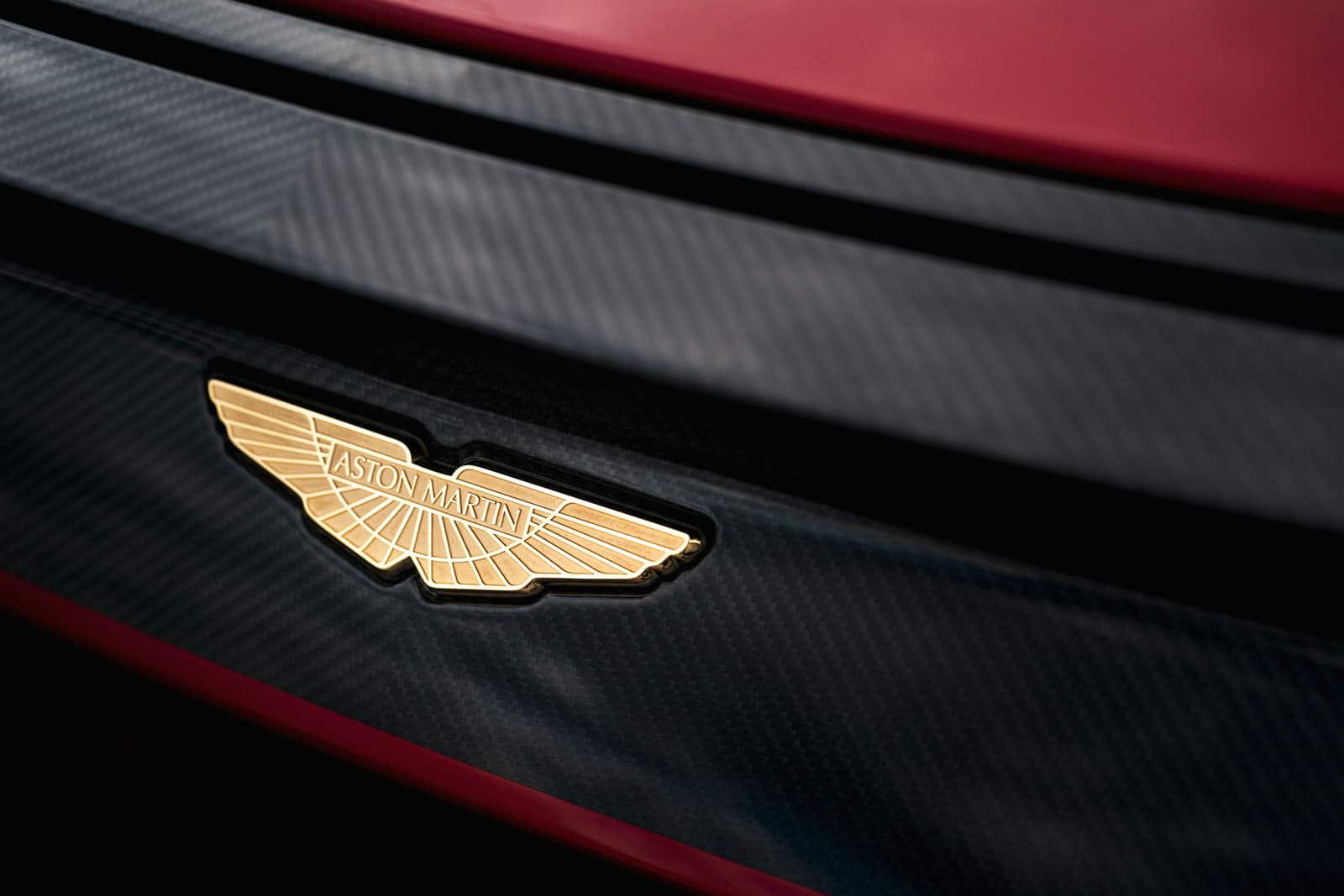 Troubled British automaker Aston Martin is getting help from a Canadian billionaire. Lawrence Stroll and a group of investors purchased a 16.7 percent stake in Aston Martin for an estimated $239 million US.

The investment is part of a larger round of funding sought by Aston Martin. The manufacturer is seeking $656 million US in emergency funding to stay afloat. The remaining funding will come from current investors buying more shares. News of the sale sent Aston Martin stock up 21 % at time of writing.

As part of the deal, Stroll will replace Penny Hughes as chairman of Aston Martin. Current CEO Andy Palmer is expected to remain in place.

According to Autocar which first reported the news, Aston Martin is planning to cut jobs in an effort to reduce costs and stabilize its balance sheet.

New models like the battery-powered Rapide and Lagonda luxury sedan have been put on hold as Aston Martin focuses on the upcoming Valkyrie and Valhalla. The two new models are expected in 2021 and 2022 respectively. Aston Martin also has plans to redesign the Vanquish with a mid-engine layout.