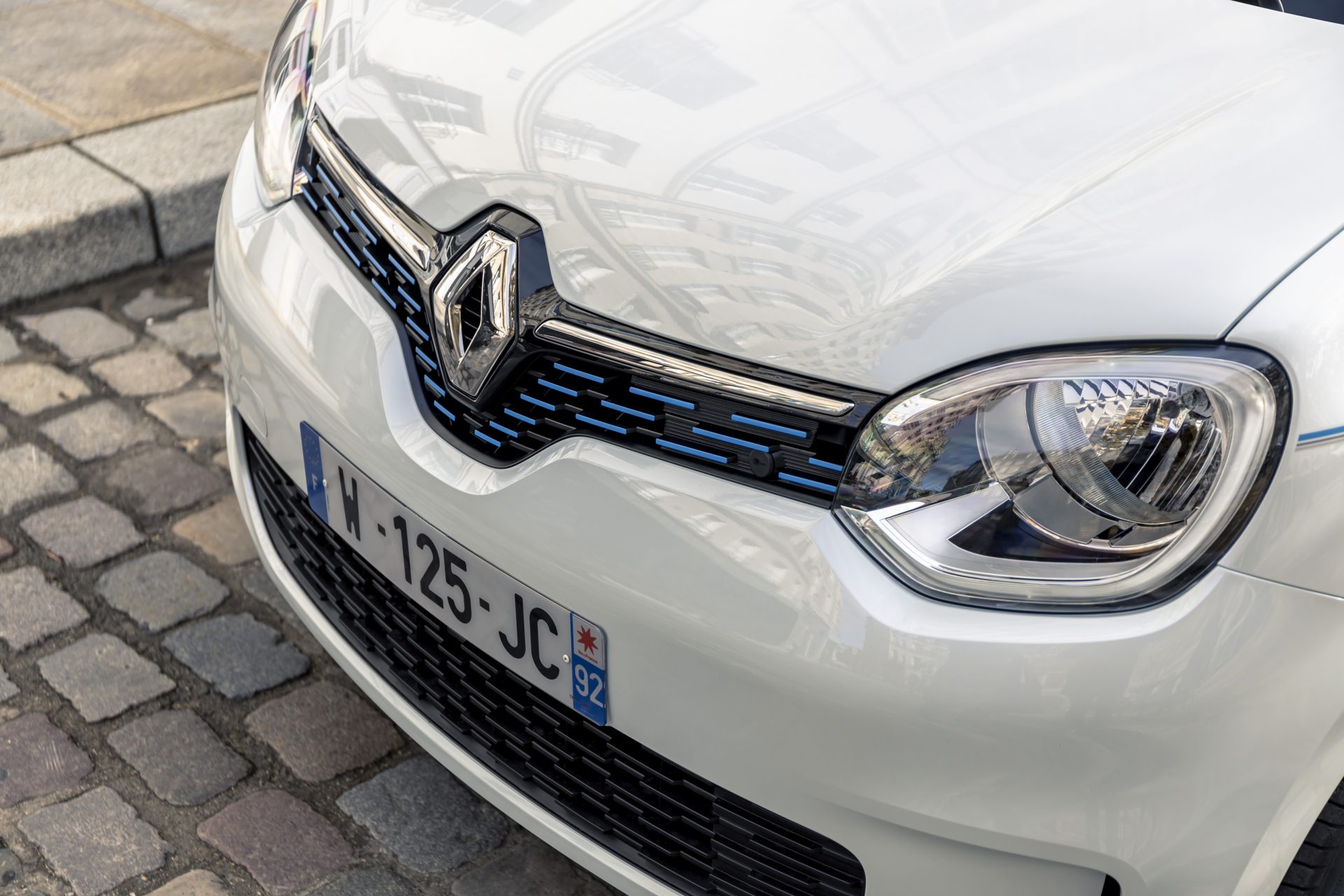 Volkswagen isn’t the only automaker looking to the past for its EV inspiration. A new report says that Renault is planning to revive some classic badges and bodies of its own to help turn the company around and increase sales.

The French automaker has a new boss, Luca de Meo, and Reuters reports that two sources familiar with the matter say that part of his strategy for the brand will include the return of the Renault 4 and the Renault 5.

Renault has already announced 2 billion euros in cost and job juts in an effort to turn the company around from its dwindling sales and financial performance worsened by COVID-19. The sources say that de Meo wants to unveil a new version of the 4L that was introduced in 1961 and sold in main markets until the 1980s.

The automaker is also planning an electric version of the Renault R5, best known here as the Renault Le Car. While the models aren’t necessarily as well remembered in North America as is the Volkswagen Microbus that spawned the ID Buzz concept, they are still fondly looked at in Europe, especially at home in France.

According to the sources, other Renault brands will introduce their own electric vehicles, including three for the Alpine sports car brand.

Renault has previously said it is looking to focus on a smaller range of vehicles and could exit some of the markets it recently entered under former head Carlos Ghosn.

“Luca de Meo is very focused on the products, and his strategy plan will be too,” one of the sources said.