Even as adults, we love getting Lego sets. That is, especially if they are from the Creator or Speed Champions collections. Lego has recently released its Summer 2021 series and it’s loaded with plenty of amazing car sets.

There are three packs with pairs of vehicles, one from Dodge/Mopar, another is from Chevrolet, and finally, and arguably the coolest, the Ford set. The Mopar Dodge // SRT Top Fuel Dragster & 1970 Dodge Challenger T/A is about burnouts. The Chevrolet Corvette C8-R & 1968 Chevrolet Corvette C3 and GT Heritage Edition and Ford Bronco R are about speed.

The most “exclusive” of all 2021 Speed Champions sets is the Koenigsegg Jesko. This kit, as reported by Car and Bike, features 280 pieces and judging by the image, looks fairly detailed. The Mclaren Elva is a 263-piece kit and although good-looking, doesn’t quite tickle our fancy.

The next kit features the Toyota GR Supra painted factory yellow. With 299 pieces, it’s plenty to keep busy for a little while. It’s not quite as convincing as the Jesko but better presented than the Elva.

All of these kits will be available from Lego.com and at Lego and various toy stores. 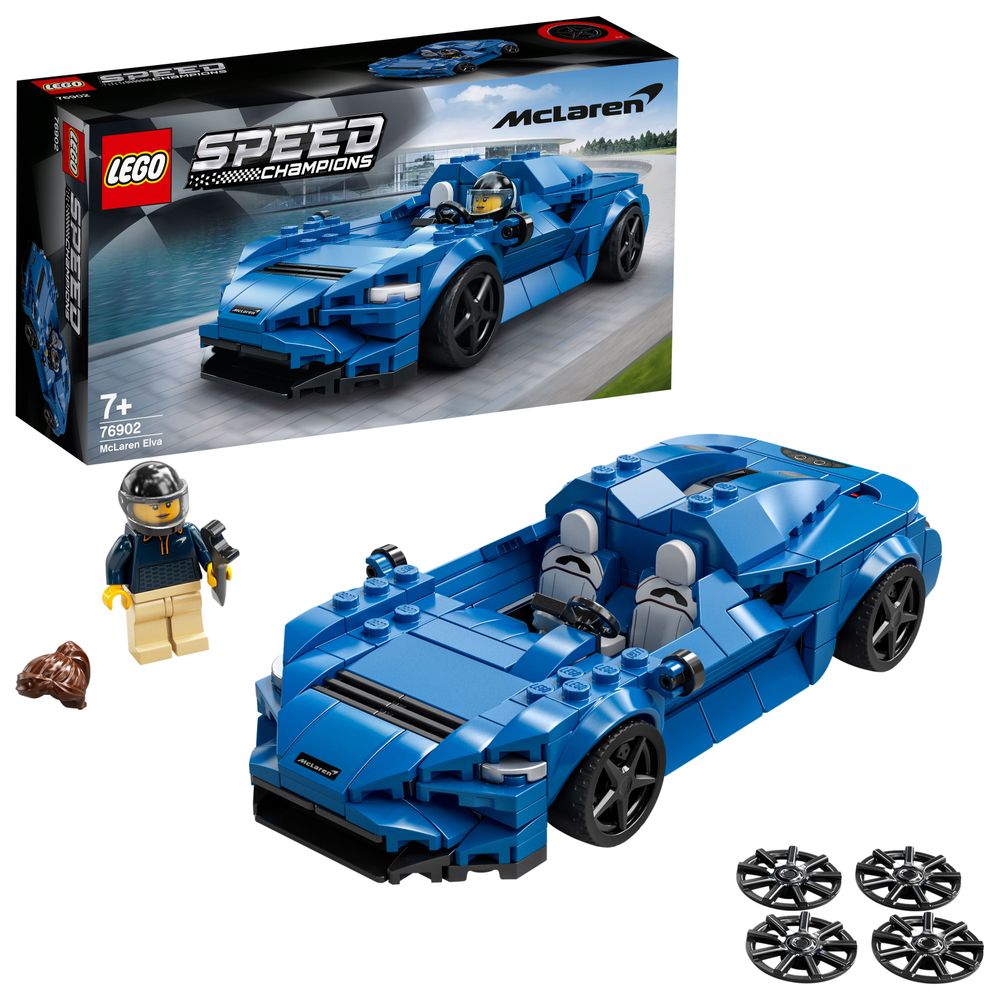 Refresh should include new styling and new MBUX No revolutionary changes expected for mid-cycle update Mercedes-Benz just teased its next model, but this one's...
Read more
Previous articleYou Can Now Put Your Name On The List For The New Ford E-Transit
Next articleMost Popular Cars in Canada, First Quarter of 2021