With this kind of power, Lexus will hoist its vehicles to M and AMG levels of performance.

Things, big power things, are in the works at Toyota’s luxury brand. It seems as though the rumours that Lexus is planning on injecting more power under the bonnets of its “F” vehicles are coming true. And the numbers circulating are extremely enticing what with 660 horsepower and 479 lb.-ft. of torque being thrown around.

The exact models brought up in the source story are the 2022 IS F, LS F, and LC F. They are the logical choices as each has serious competitors lined up. In the same order, we can think of the BMW M3 Competition, the Alpina B7, and M8 Competition. Elsewhere, at Mercedes-AMG, there’s the C 63 S, S 63, and GT Coupe.

Now, the naturally-aspirated 5.0-litre V8 isn’t dead yet as it’s slated to return in the IS (once thought to be called IS 500), the RC, and LC. As such, it’s unclear what moniker the IS and LC will sport if the future heavy-hitting “F” will get the twin-turbo.

The report, shared by Caradvice, states that these new super-F vehicles are due in November. If this is the case, we will certainly find out more about Lexus’ lineup revamp plans before then. 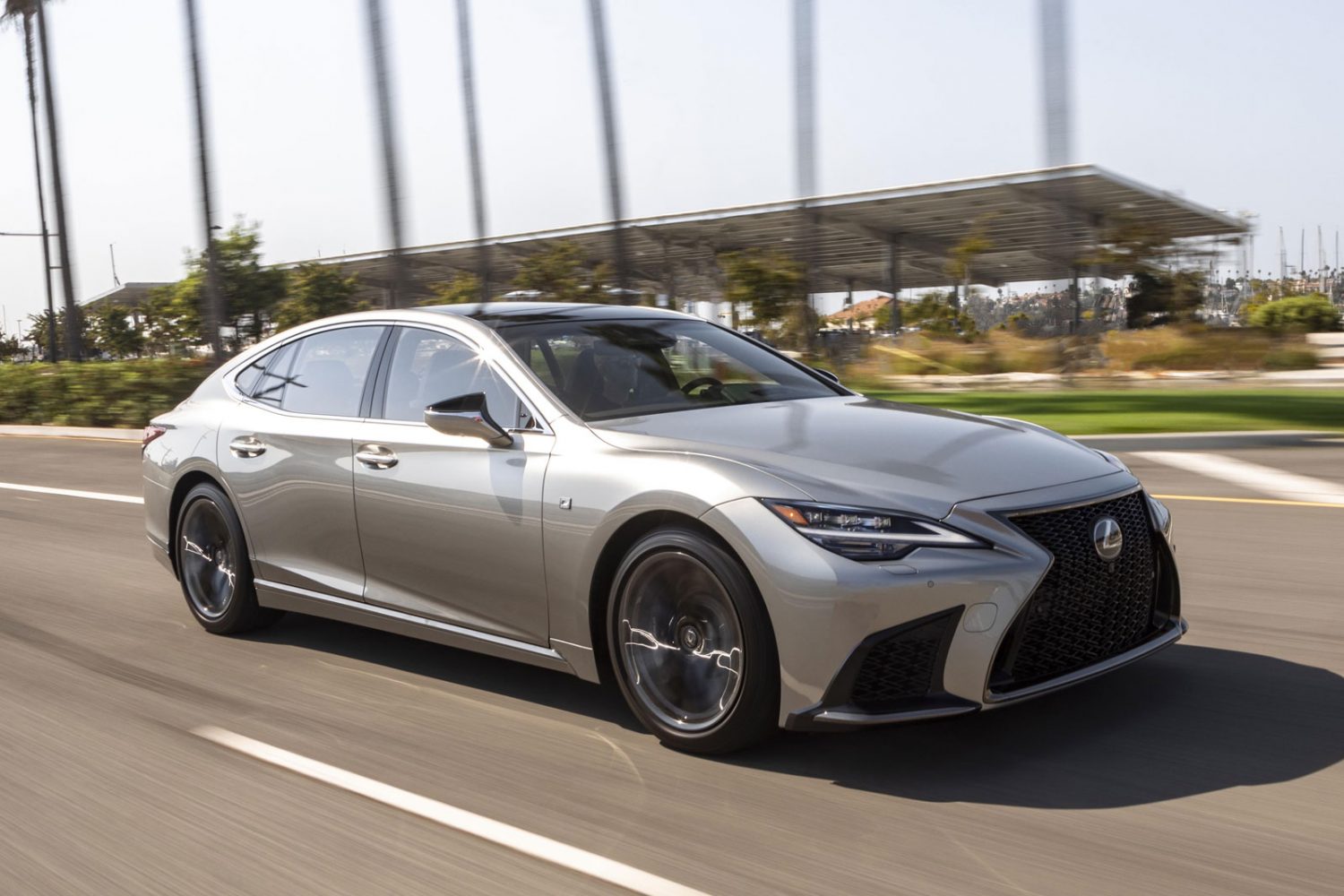