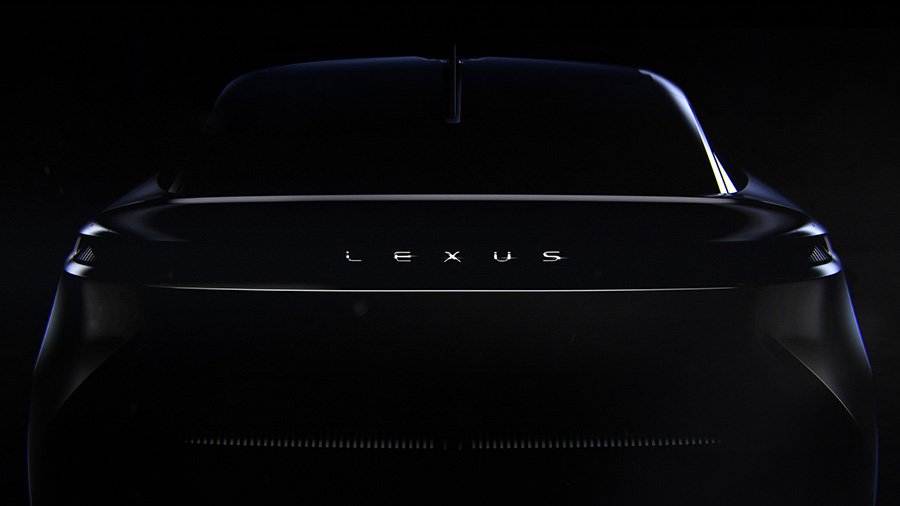 Not where you’d normally expect to find a teaser for a new model, but there it is. Hidden at the bottom of a press release about the brand’s global sales results for 2020 is our next look at the latest concept car Lexus is planning, set for reveal sometime during the spring.

Our first look at the yet unnamed concept was a peak at the nose early in December. At the time it came with the news of a new electric drive control system called Direct4 that could “precisely controls the delivery of drive torque from front and rear electric motors and braking force to all four wheels.” Lexus said that it wanted to develop a new “driving signature” to make the brand stand out when EVs arrived in its lineup.

About this latest look at the car, Lexus President and Chief Branding Officer Koji Sato said that the concept will come in the spring as part of a new look for the brand and “illustrates our intentions for the future and marking the beginning of the next generation of Lexus.”

The first model under that vision, which means taking at least inspiration from the concept, will launch this year.

What can we tell about the new car? Well, the illuminated Lexus lettering on the trunk lid is an interesting move from the automaker, which has in the past used only the large L logo, missing from this car. There’s rear spoiler integrated into the tail, and the rear window is either tiny and starts below the rear fin, or that fin splits the rear glass. The wide and low-set vehicle looks more like a sedan or coupe rather than a crossover, though that would seem a strange move given the direction of the market.

As far as the sales figures used as an excuse to show us the concept? Lexus sold 718,715 units last year, down six percent from 2019, with China setting an all-time high for the brand with 225,000 sales.

This is the third time a similar incident happens with different EVs at an Electrify America station. The vehicle will need to receive...
Read more
Previous articleShould You Buy a 2021 BMW 330e?
Next articleLight Olive 488 Pista Shows Off Ferrari Tailor Made Program