News Lexus Pulls The Plug On Three Models In Europe

Lexus Pulls The Plug On Three Models In Europe

With extremely weak car sales in Europe, Lexus cans the CT, RC, and once iconic IS

Like many brands, dwindling or practically non-existent car sales, compared to SUVs sales, have convinced Lexus to kick three models to the curb for the market. While these three models have suffered significant drops in volume of late, the flagship LS, of which only were delivered in the first eight months of 2020, remains.

Lexus explains that: “The LS is our flagship. Despite the lower numbers, it’s a model that carries a lot of innovation and is a strong brand builder.” The compact IS was once a strong brand image builder too, as one of the only non-German offerings in the segment that could go toe-to-toe with the Germans. Shared by Automotive News (subscription required), researcher JATO Dynamics has found that sales have declined by 50% to only 1,101 units through August. 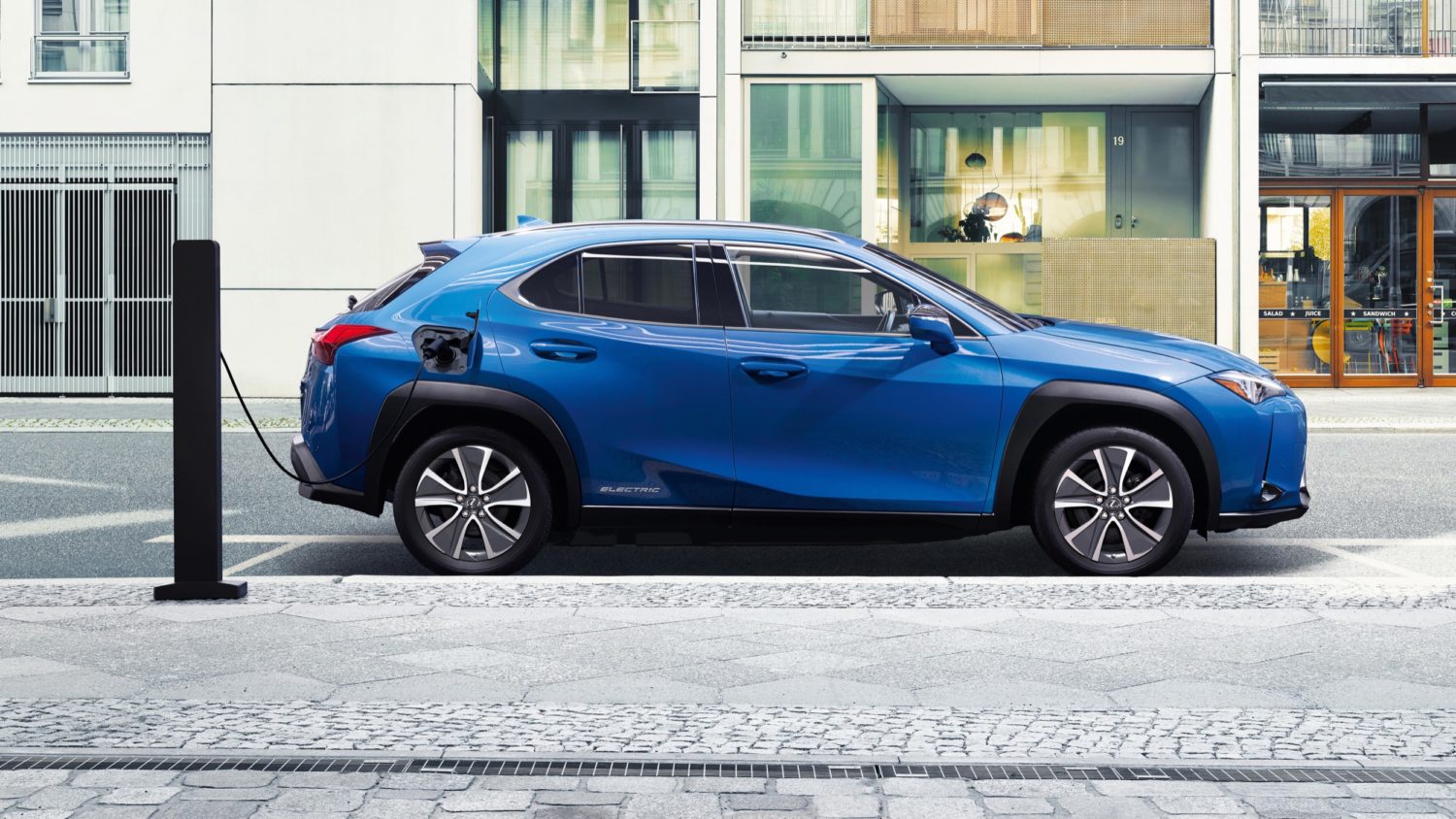 In the same period, Lexus delivered as little as 422 RC coupes. While the IS fought the BMW 3 Series, the RC attempted to compete with the 4 Series. The RC F will stay on. Finally, the Lexus CT, the hybrid-only hatchback, which was pulled from North American sales in 2017, will also be pulled following a decline of 35% in new deliveries.

Meanwhile, the UX, NX, and RX SUVs are doing well and will receive much of Lexus’ focus for the European markets.

A partnership with Marvel Studios will also see custom content and a red-carpet appearance for the ID.4. The car will be the superhero’s...
Read more
Previous articleMost Popular Cars in Canada, Third Quarter of 2020
Next articleMini Countryman Production Ending in the Netherlands