Lexus is preparing, or more specifically, has been preparing something worth writing home about for a little while. Most clues point to a new version of the IS that would harbor this 8-cylinder engine however there’s so far been nothing more than rumours about an IS 500 although that name appears to have been removed as an option. Either way, there’s a V8 from Lexus that’s about to find a new home.

The exact V8 should be the 2UR-GSE 5.0-litre V8 currently at work in the Lexus RC F. In the Coupe, it produces 472 wonderful naturally-aspirated horsepower and 395 lb.-ft. of torque. According to Lexus Enthusiast, The “F” on the cover is not the stylized one found on the full F cars such as the aforementioned RC F but that of an F Sport model. It could also become an engine option for the LS but that seems out of line.

This observation lends credence to an IS 500 as opposed to an IS F however that nomenclature was reportedly dropped. Perhaps that was simply a bit of misleading information. Based on a story we reported earlier this month, an actual IS F is in the works and would be powered by a BMW M-killing 660-horsepower powerplant.

We look forward to finding out more! 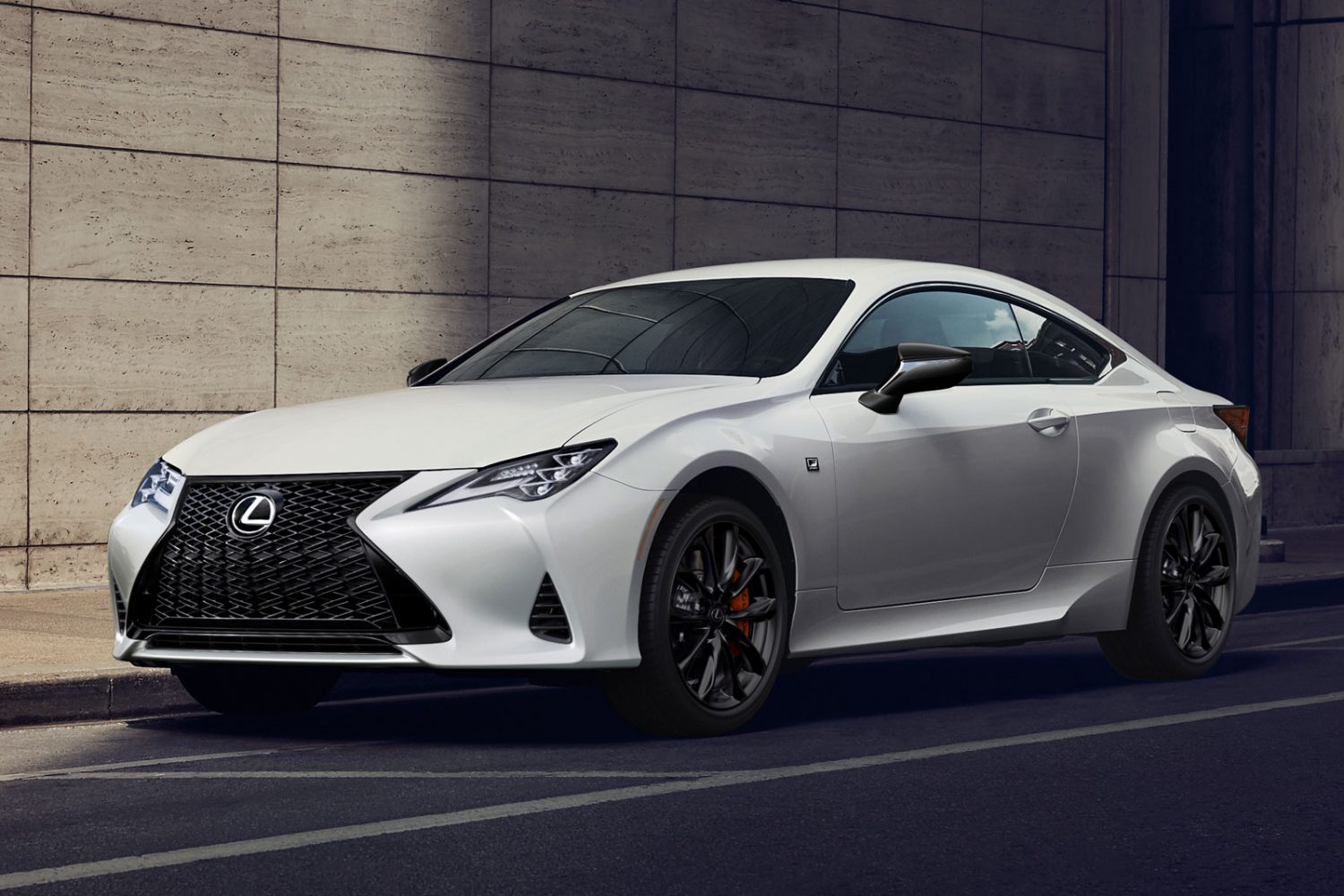 Mazda CEO notes that the EV space is suffering growing pains. PHEV technology, according to him, offers the best of both worlds. Strong demand...
Read more
Previous articlePorsche Boss Says No Factory in China, Buyers Value Made in Germany
Next articleAnalyst Says Volkswagen to Outpace Tesla in EV Sales by 2025