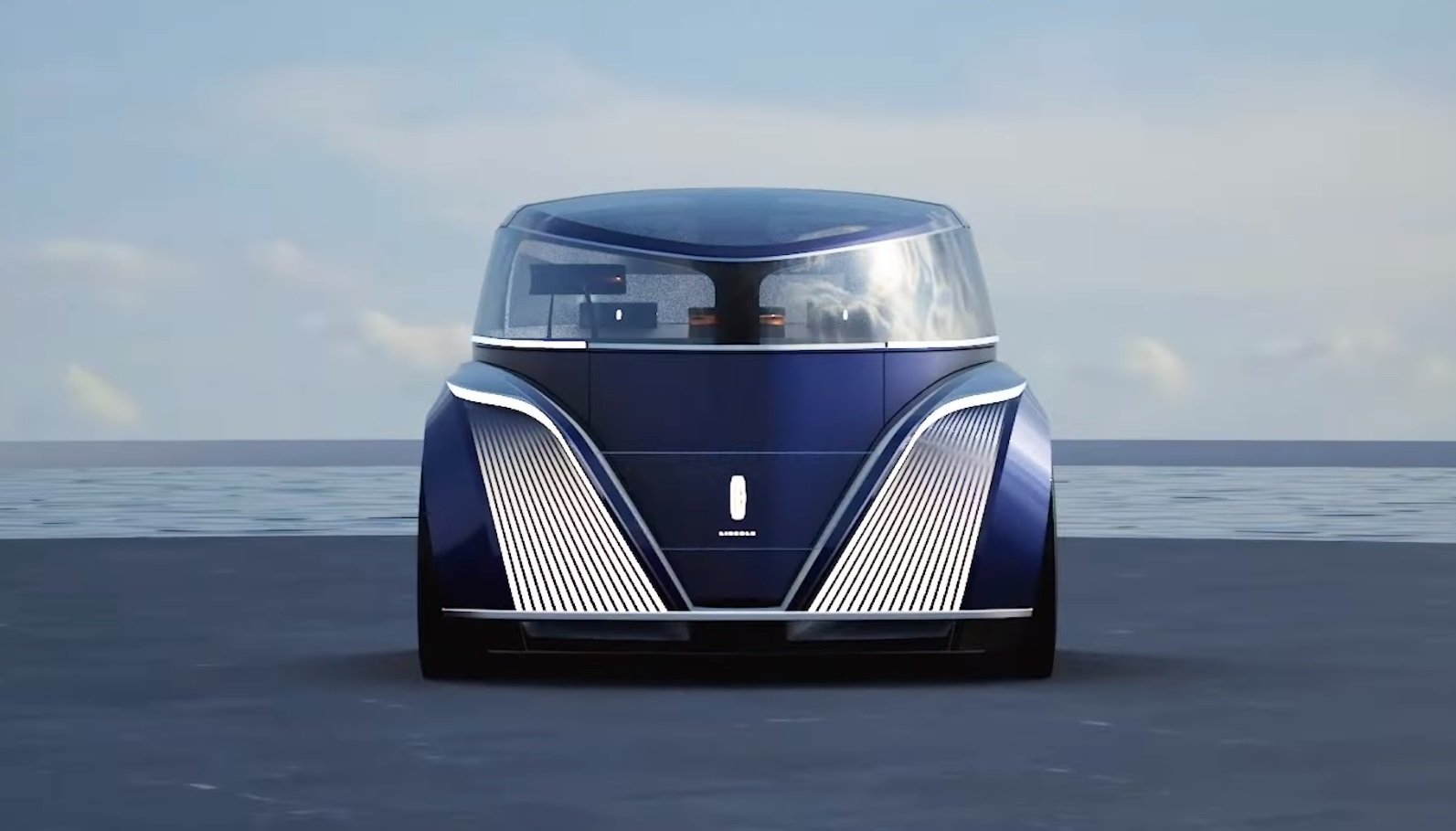 Lincoln, along with four teams of design students, have come up with concepts that imagine the brand in 2040. Not just the vehicles, but the world in which the vehicles might live and the people that might drive them. It’s called Quiet Flight 2040, and it has resulted in some fascinating work.

What they came up with was stunning. The first, the Lincoln Glider, takes design from classic Zephyr and Continental models and is featured in the Now You Drive short. The semi-autonomous vehicle could take over some of the driving functions, allowing a paralyzed passenger to drive for the first time in years.

The second is called Anniversary and is able to access digital images from the past as a couple revisited some of their favourite spots from their youth.

The family SUV showcased in Amongst the Stars offers touchscreen windows and other futuristic features, while Ensemble shows a musical group being silently shuttled through a fast-paced city to their show, showcasing autonomous driving.

“I just love the fact these teams are pushing us as a leadership team to get back to the basics of brand experience and differentiation,” said Ford CEO Jim Farley. “Thank you for putting humans, not the technology, first.”

Mazda introduces the all-new 2024 Mazda CX-90, its newest SUV with available plug-in hybrid technology   The new Mazda CX-90 will offer two engines including...
Read more
Previous articleThe Mini Electric Pacesetter To Make UK Debut At The Goodwood Festival of Speed
Next articleEVs Become Cleaner Than ICE Vehicles After Driving 13,500 Miles In The US