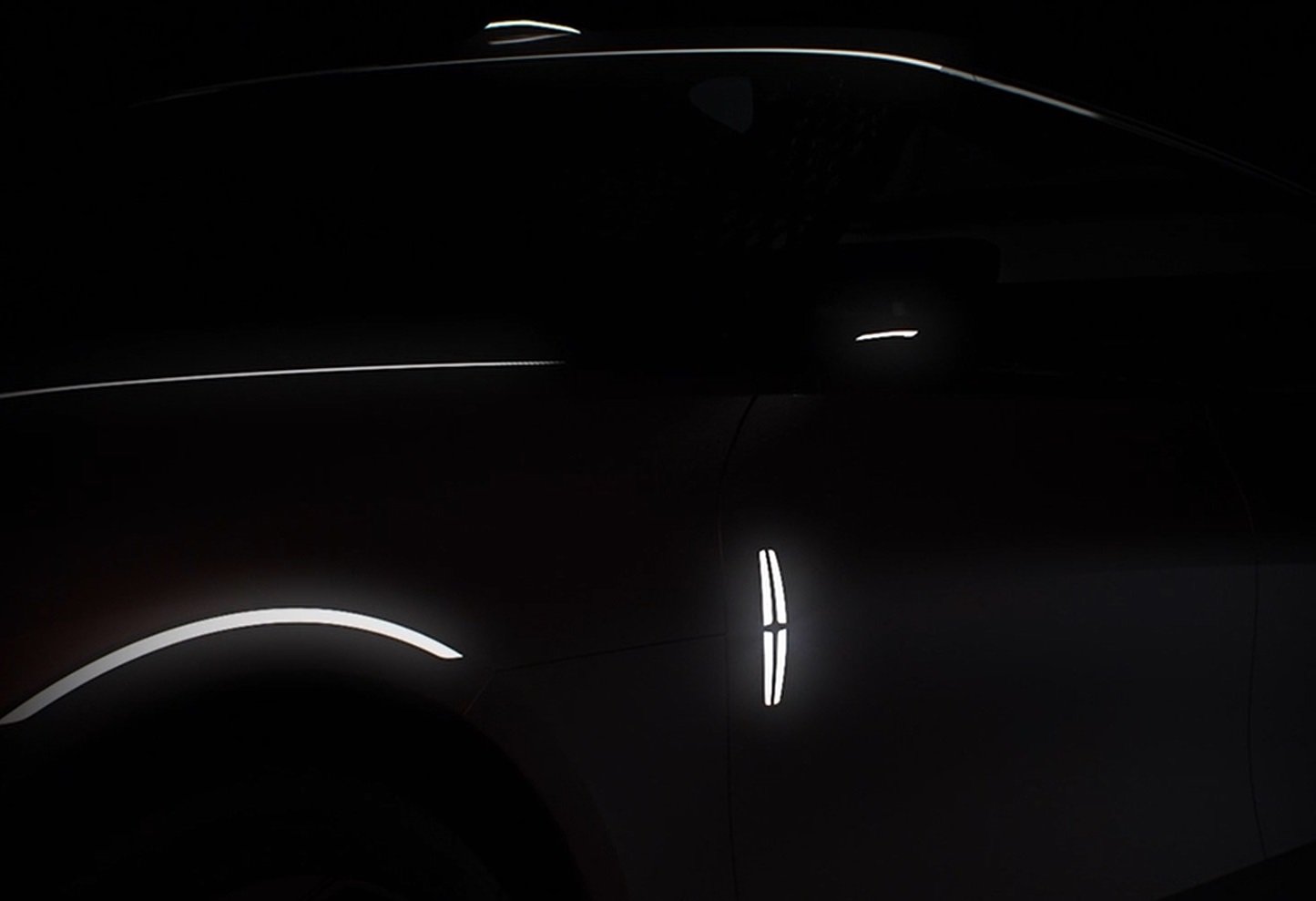 Lincoln says it plans to reveal an electric vehicle concept later this month. It’s part of the 100th anniversary of the luxury brand and a trend that says we can see more concepts coming from the automaker.

All that Lincoln is showing in the 16-second teaser trailer is a glowing version of the brand’s four-point star logo. Followed up by some vague lines that are animated by light. It’s not enough for us to tell even the type of vehicle planned, though it’s probably going to be a crossover.

What we know for sure, is that it will happen on April 20th.

The new concept will give us a look at the future of Lincoln design, reports Automotive News. Under the direction of Anthony Lo, hired as Ford Motor Company chief design officer last year, the Lincoln brand could get a new approach to design.

The former Renault exec calls the transition to EV a “once-in-a-lifetime opportunity for us to rethink how a vehicle should look.”

He said that more concepts from Ford can help generate excitement and test buyer reaction. “A concept car is not just simply a sculpture,” AN. “It’s a platform for us to test experiences and think, ultimately, how the brand design language should evolve.”

“This is the best way to understand whether this new direction we’ve decided to take is acceptable and if people will fall in love with them,” he said.

This will be available to every Rivian vehicle ever made. The company has yet to confirm the details of this future update. This...
Read more
Previous articleBMW and Mini Delivered More than Twice as Many EVs as Before in the First Quarter of 2022
Next article2023 Toyota BZ4X First Drive Review: Toyobaru Goes Electric