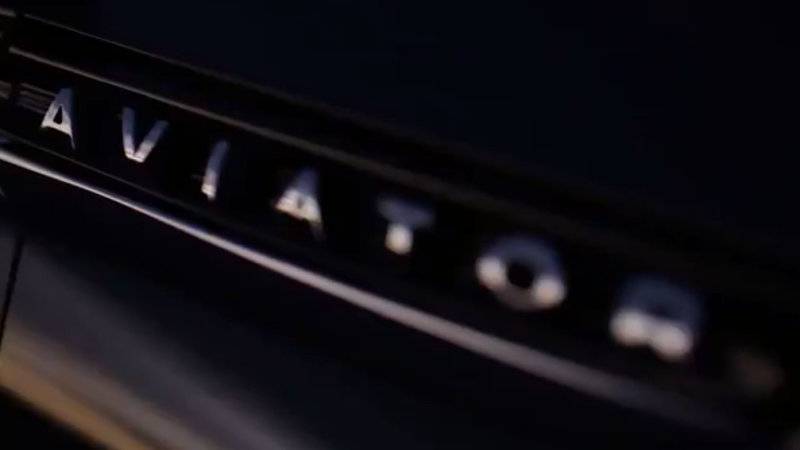 It’s highly likely that you do not remember the original Aviator. Back in 2003, Lincoln unleashed a rebadged Explorer to little or no fanfare. Other than a revised dashboard, some chrome and oversized taillights, nobody really noticed when it went away in 2005.

Lincoln will revive the nameplate, as part of Ford’s multifaceted plan to overhaul their line-up. Lincoln has announced that they will be dropping the majority of their “MK” naming strategy in favour of names (yay!) and Ford’s only beginning its attack on all crossover segments.

The new Aviator will likely once more share countless components with the Explorer. This time however, the new Ford will come after the Lincoln. Both will be based on Ford’s new modular CD6 platform. The latter can accommodate front-, rear-, or all-wheel drive. An ST version of the Explorer is expected so we’re thinking big power and RWD…

We suspect that the Aviator will feature standard AWD and EcoBoost power.