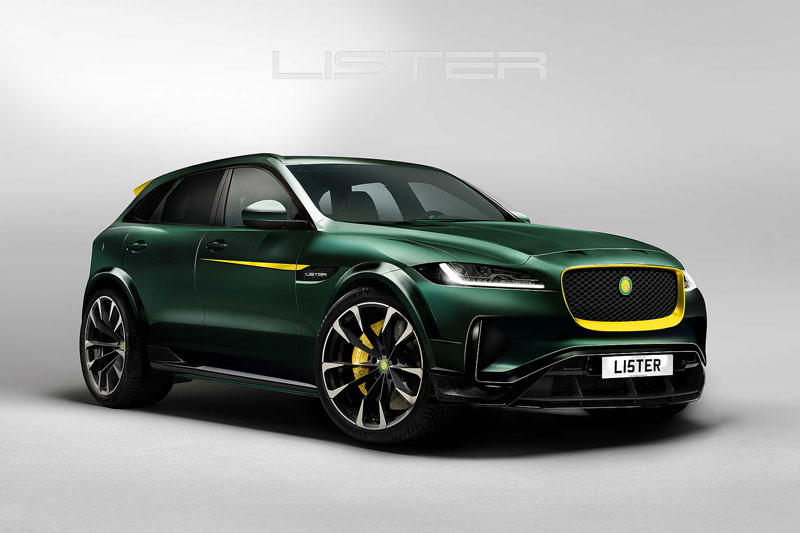 The list of high-performance SUVs is full of very noteworthy models including the Porsche Cayenne Turbo S, the Mercedes-AMG GLE 63 S, the Grand Cherokee Trackhawk and more recently the Lamborghini Urus. As ridiculously fast as these models are (and there are more), none of them can compete with the Lister LFP unveiled today.

The new Lister LFP is actually a 550-horsepower Jaguar F-Pace SVR from which even more power was extracted from the 5.0-liter supercharged V8 under the hood.

The eight-cylinder beast now makes 670 horsepower, enough to reach 100 km/h in less than 4.0 seconds. Top speed is set at 320 km/h or more than 200 mph. Torque hasn’t been confirmed but expect more than 500 pound-feet. There’s also a ton of carbon fiber everywhere on the Lister SUV.

British automaker and tuner Lister has been around since 1954 and has produced a handful of models including tuned Jaguar XJS models, the V12-powered Lister Storm, and the Tunder, a 657-horsepower coupe based on the Jaguar F-Type R.

The Lister LFP will be the manufacturer’s highest-volume model with 250 units planned for production. Pricing will be set at around £140,000, or about $200,000.

Now, about that “fastest in the world” thing, well the Lister LFP certainly has a case. It’s faster than anything from BMW, Porsche, Mercedes-Benz, Lamborghini, Alfa Romeo, Maserati or any other brand you can think of… Except maybe Tesla. The Model X indeed reaches 100 km/h in about 3.0 seconds.

That said, would you really take a Model X over this beauty? 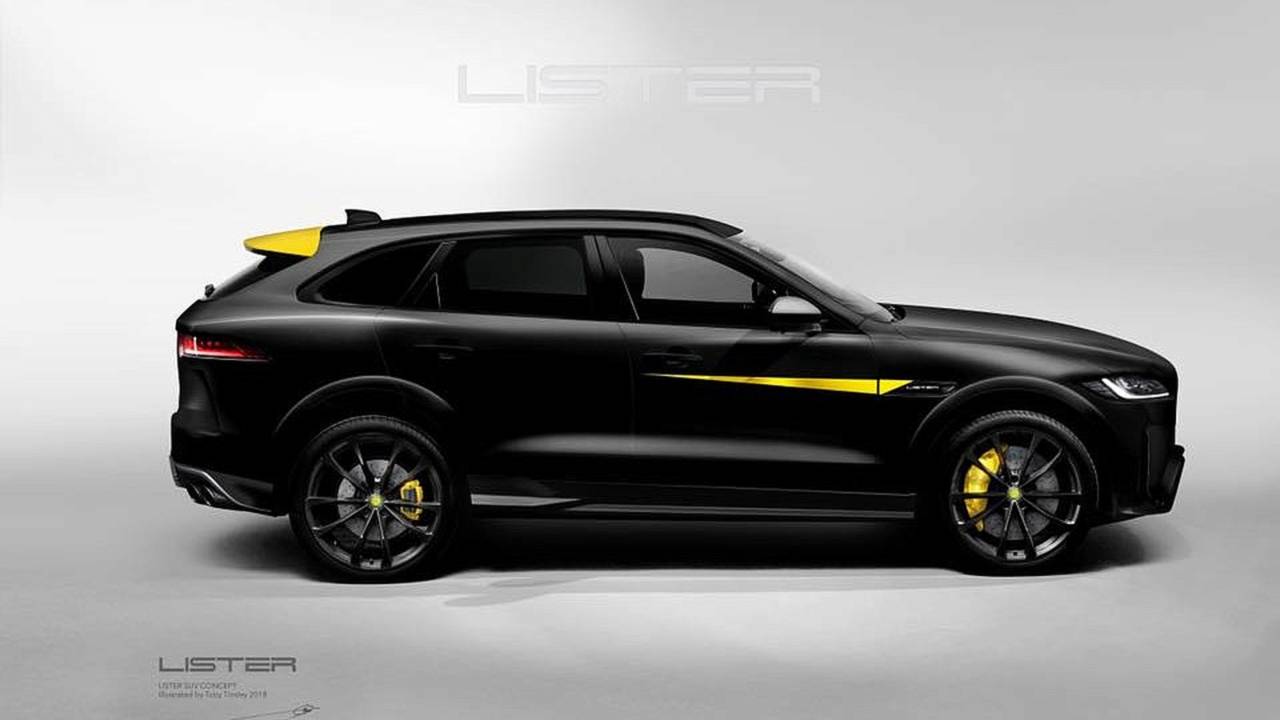 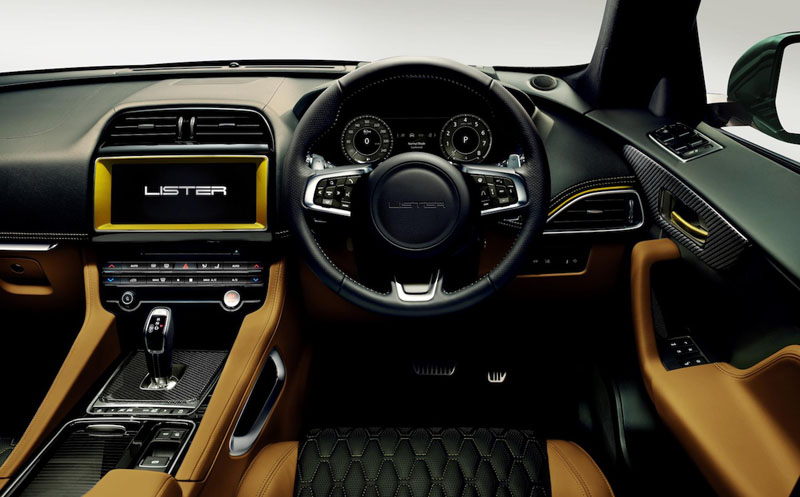 Tesla recently announced a 20% price cut for all of its models, including the entry-level Model Y. This version of the electric SUV...
Read more
Previous article2019 Volkswagen Jetta at a glance
Next articleWhat you need to know about the Ford F-150 recall