News Looks like the Lexus LC F is coming! 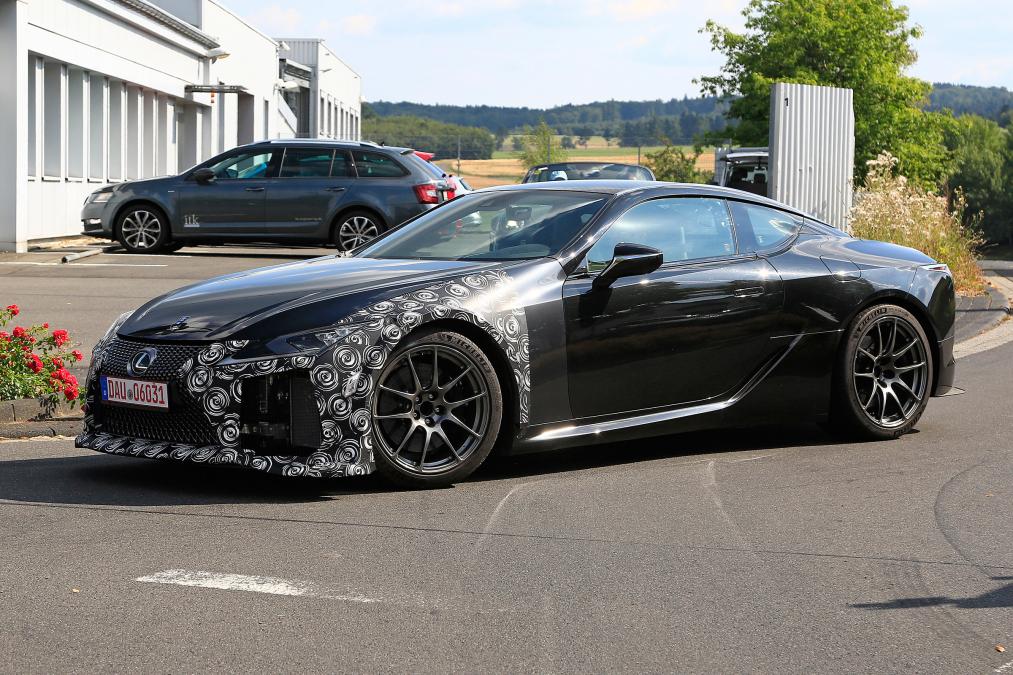 The Lexus LC, both the 500 and 500h, are breathtaking cars. More than a year later, it still looks as though it belongs on a turntable as a concept at an auto show and not as a production car for our roads. Sad thing is that Lexus is not exactly moving very many of these cars.

It looks as though the possible missing ingredient is on its way. There have been rumours of an LC F for a while but now spy shots of a half-camo’d LC are circulating on the web. The tell-tale quad off-set tailpipes can clearly been seen in the pictures. What can’t be spotted is what lies underneath the bonnet.

Although we’re big fans of Lexus’ normally aspirated 5.0-litre V8 in the RC F and GS F, it’s far too puny for what many will consider the successor to the LF-A. We say a pair of turbos on the 5,0-litre for at least 600-horsepower at the crank will do nicely.

BYD is a Chinese automaker which has a bus-making factory in California Nuro has supplied Domino’s, Kroger and 7-eleven with autonomous delivery vehicles ...
Read more
Previous articleA shrine to the Shelby Cobra
Next article2018 Dodge Durango SRT Review