News Lordstown To Launch Electric Van In 2022 And Source Batteries From LG...

2021 is shaping up to be an exciting year for electric vehicles. Lordstown, one of the many EV start-ups, is getting things moving with a new electric van which should be revealed in June. They’ve also confirmed that they’ve secured a battery supplier for their Endurance pickup.

The Lordstown Endurance is one of a handful of electric pickups that will be on the road in about a year’s time. In fact, Lordstown has confirmed that deliveries will begin later this year, as reported by Green Car Reports. 57 beta prototypes are being assembled for various tests, and they should be ready by March. 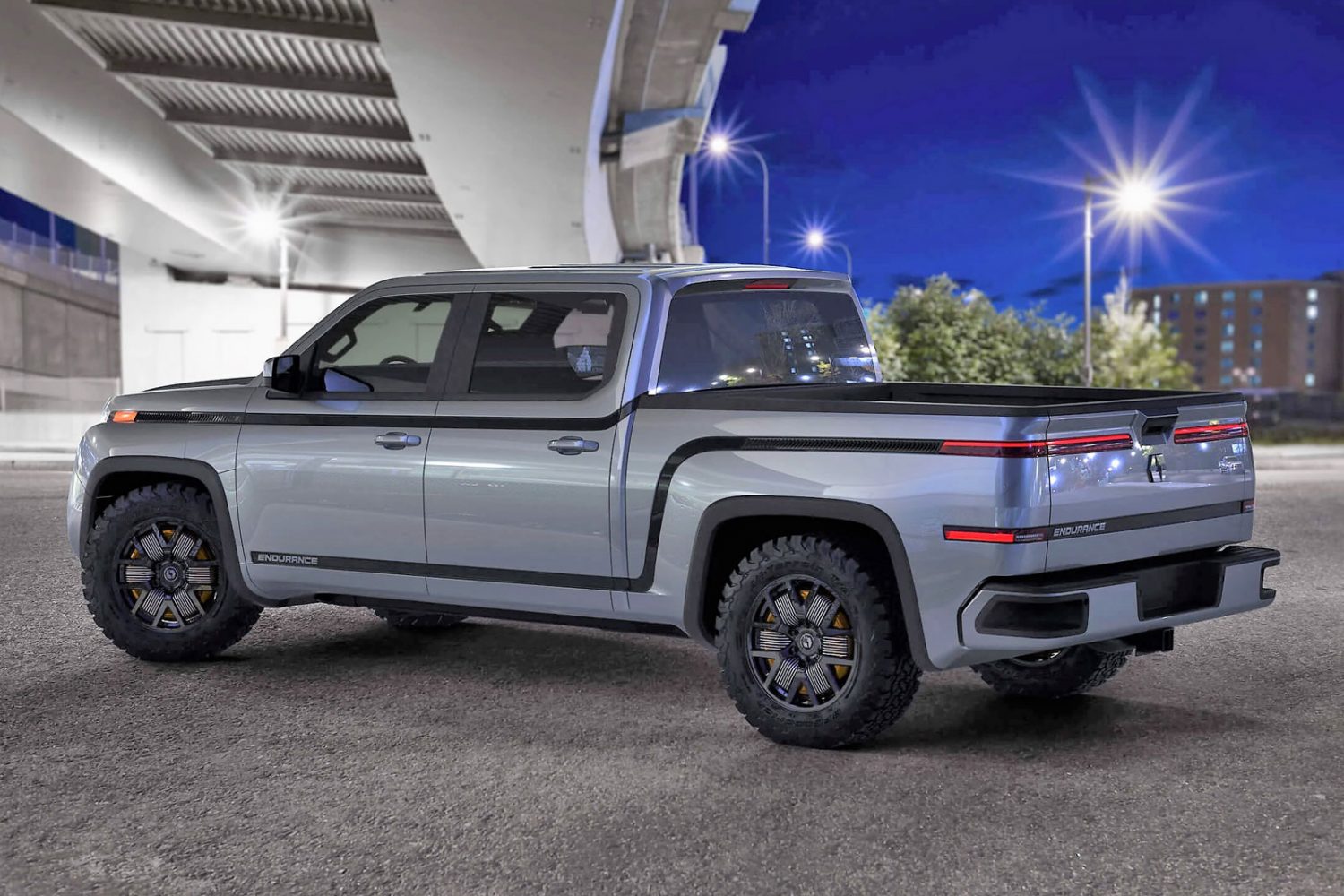 The electric van will be assembled on the same skateboard platform as the Endurance and use the same electric hub motors. Production for the van is said to begin in the second half of 2022.

Unlike most other automakers, Lordstown’s vehicles are aimed at fleets which means they may benefit heavily from President Biden’s plan to electrify the Federal fleet. In fact, they’ve been added to the United States General Services Administration listing.

Team driving Ariya EV from pole to pole Journey will take 27,000 km, but plenty of coffee Nissan has just revealed the vehicle that...
Read more
Previous articleAll-new 2022 Nissan Pathfinder And Frontier To Be Revealed On February 4th
Next articleShould You Buy a 2021 BMW 330e?