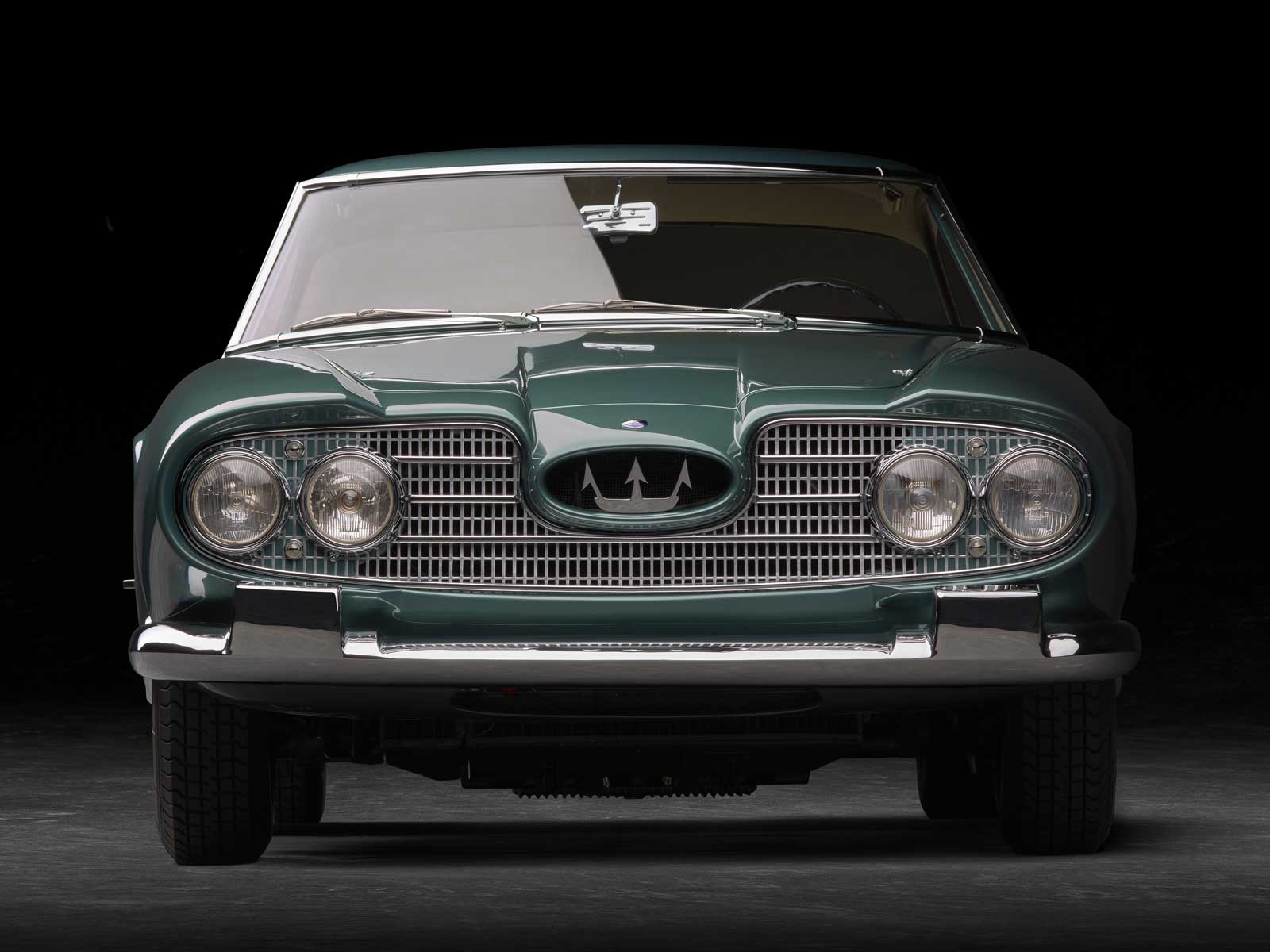 The Maserati 5000 GT 2+2 Coupé turns 60, and is the spiritual predecessor of the company’s next-generation coupe, which should be unveiled in May 2020.

In 1959, Italian manufacturer Maserati presented a stunning new coupe to the world at the Turin Auto Show. That car was the 5000 GT 2+2 Coupé.

Only 34 units of the Maserati 5000 GT 2+2 Coupé were built, the first one having been designed to the specific request of the Shah of Persia, Reza Pahlavi. As various coachbuilders created the car’s bodies over its six-year production run, not all 5000 GTs are styled the same. Other builders included Allemano, Pininfarina, Monterosa, Ghia, Bertone and Frua as well as Michelotti for Vignale. 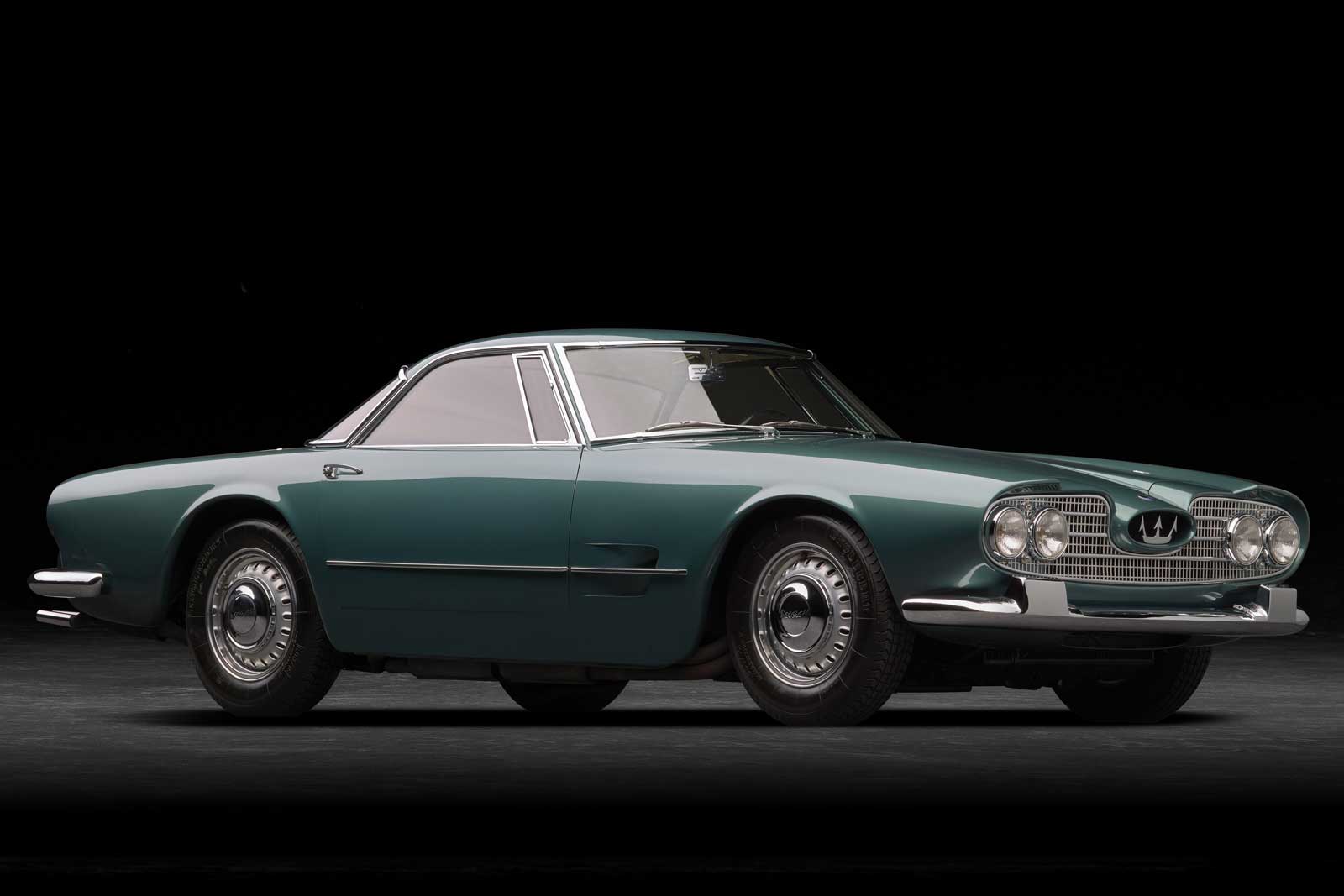 The one in these pictures features a body by Carrozzeria Touring, and is equipped with a DOHC, 4.9-litre V8 that develops 325 horsepower, sending its power to the rear wheels via a ZF four-speed manual transmission. The engine was lifted from a Maserati 450S race car, but modified by the company’s chief engineer Giulio Alfieri. 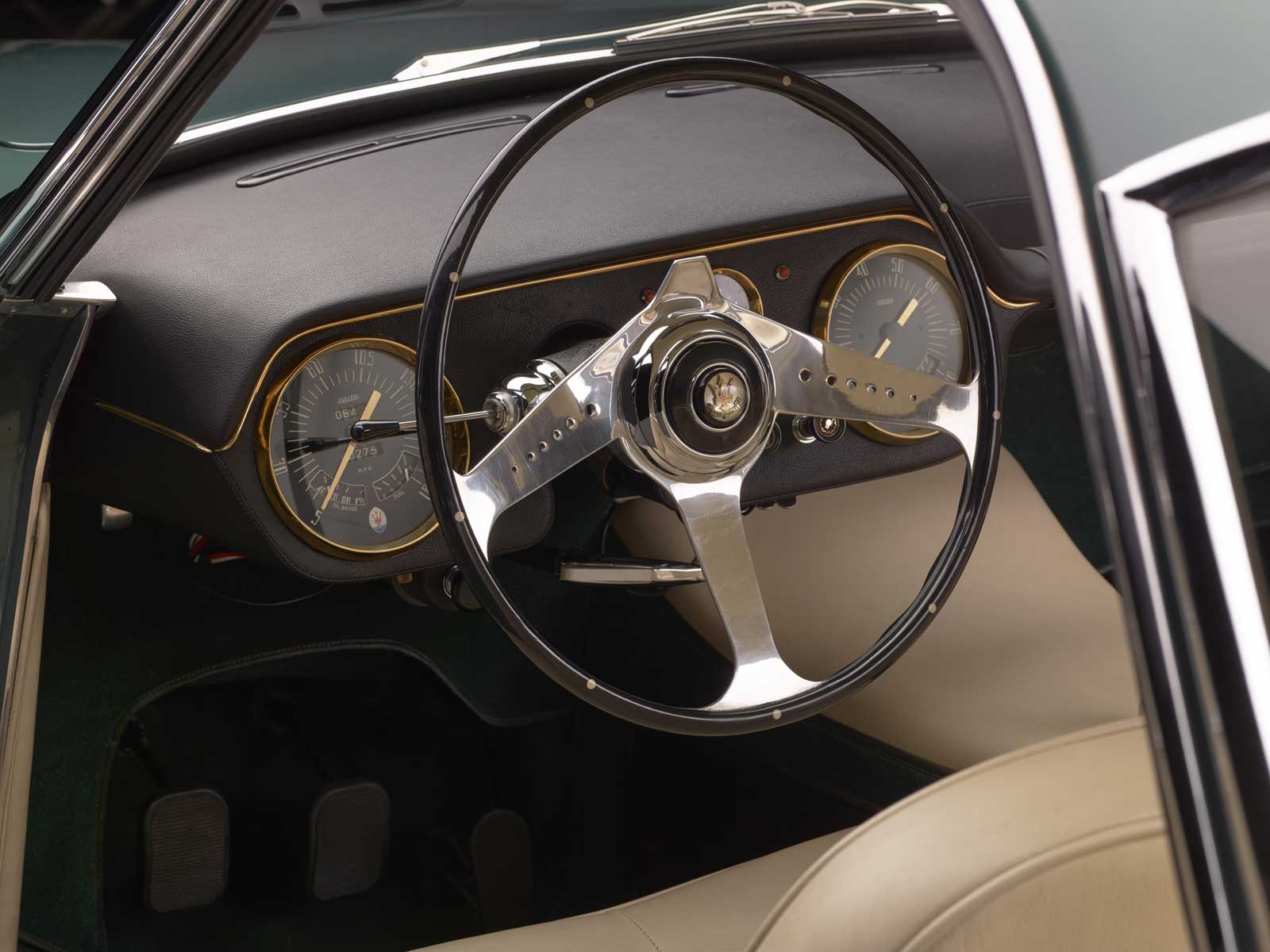 Back in the summer of 2018, Maserati had announced that its future EV coupe and cabriolet would use a plug-in hybrid powertrain and an all-wheel drive system, good for a top speed of more than 300 km/h and a 0-100 km/h dash of “about two seconds.” That car will be called the Alfieri. Or maybe it will be the next-generation GranTurismo, if the company hasn’t changed its mind.

So, despite the end of production of the current GranTurismo coupe and cabriolet, the brand will indeed introduce a new sports car in the near future, likely a spiritual successor to the magnificent Maserati 5000 GT 2+2 Coupé.

In fact, about two weeks ago, the brand even released a few teaser images of a heavily wrapped, coupe prototype which is said to feature a “100% Maserati” engine. As we previously mentioned, Maseratis will stop using Ferrari-developed engines in 2021. This new coupe will make its official debut in May 2020.

Ford Currently Has Close to 45,000 Unfinished Cars Waiting Around

This is because of a continued shortage of computer chips and other components These vehicles are mostly SUVs and pickups The company says...
Read more

The CR-V will be made in Ontario, Indiana and Ohio The CR-V Hybrid will enter production in a month The 2023 CR-V employs...
Read more

SVH is short for Sino Vehicle Hub. This mini pickup is called the Tundar – that’s not a typo. Over the years, there have...
Read more

AMG confirms there will be a successor. The GT was a most successful supercar, more so than its predecessors including the SLS. We got...
Read more
Previous articleMazda’s Skyactiv-X Engine Technology Proving To Be A Popular Option
Next article2019 Alfa Romeo Stelvio Quadrifoglio: So Bad, Yet Soooo Good

Once more, Hyundai is revolutionizing its design. By the looks of the prototype, it’s far boxier than it’s ever been. Hyundai’s clearly looking to...
Read more
News

The SUV will be smaller than the XC40 while the sedan should be about the same size as the S90 Both models should...
Read more
News

This will be possible thanks to its 20kWh lithium-ion battery pack. The total system power is 248hp and 332 lb/ft of torque. It feels...
Read more
News

The Air, the brand’s flagship luxury sedan, is exceptional. Lucid is currently working on their first SUV, the Gravity. Lucid Motors is currently in...
Read more
News