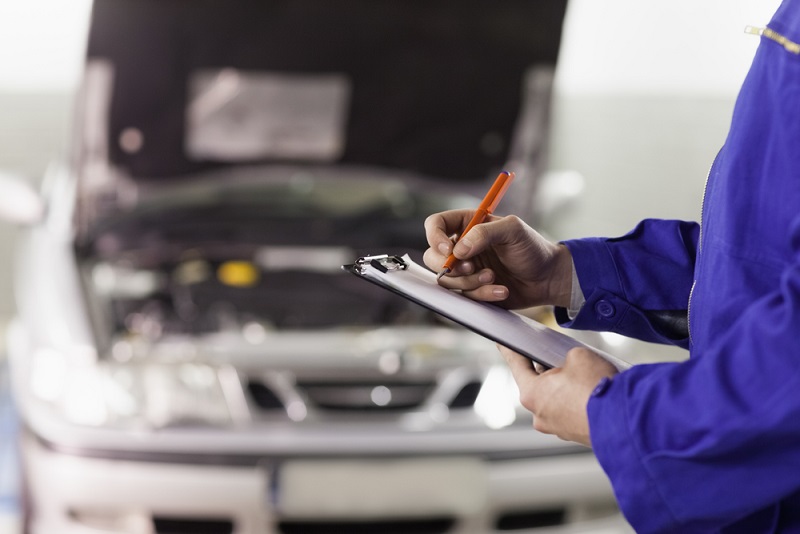 In a big step for home and independent mechanics, a Massachusetts ballot measure passed last night that gives consumers the right to repair things that they own. it would require that owners and independent repair shops be given more access to the data that’s needed to repair and maintain modern vars and trucks.

If you want to read the full text, it’s available here, starting on page four. Question 1 was to approve or reject a law that would ” require manufacturers of motor vehicles sold in Massachusetts to equip any such vehicles that use telematics systems –- systems that collect and wirelessly transmit mechanical data
to a remote server –- with a standardized open access data platform.”

Passing with nearly 75 percent of voter approval, the bill lets owners and shops access their vehicle computer wirelessly, if the vehicle is equipped with that capability. Previously, accessing wireless repair, diagnostic, and other maintenance data could only be completed using manufacturer tools, which were not always available to customers.

This is the second Right to Repair law passed in the state. The first, in 2012, required automakers to allow car owners and independent shops to access computerized information through a direct connection with the vehicle, which most did (and made available everywhere) through the OBDII port that already exists in modern vehicles.

The full text of the bill says that telematics included any collected information generated by the operation of the vehicle, and that access to it “shall be standardized and not require any authorization by the manufacturer, directly or indirectly, unless the authorization system for access to vehicle networks and their on-board diagnostic systems is standardized across all makes and models sold in the Commonwealth and is administered by an entity unaffiliated with a manufacturer.”

If this action, like the previous legislation, ends up being followed up on by automakers nationwide, it could make repair of modern high-tech vehicles much more economical for smaller repair shops. Automakers opposed the proposal, claiming that it could violate privacy and allow third parties to harvest driving data.

New vehicle prices continue to climb out of many consumers' reach. Used vehicle pricing remains high however shopping for something older remains an...
Read more
Previous articleKeep Your Classic Mini Going Thanks To Swindon Powertrain
Next article2021 Honda CR-V At a Glance