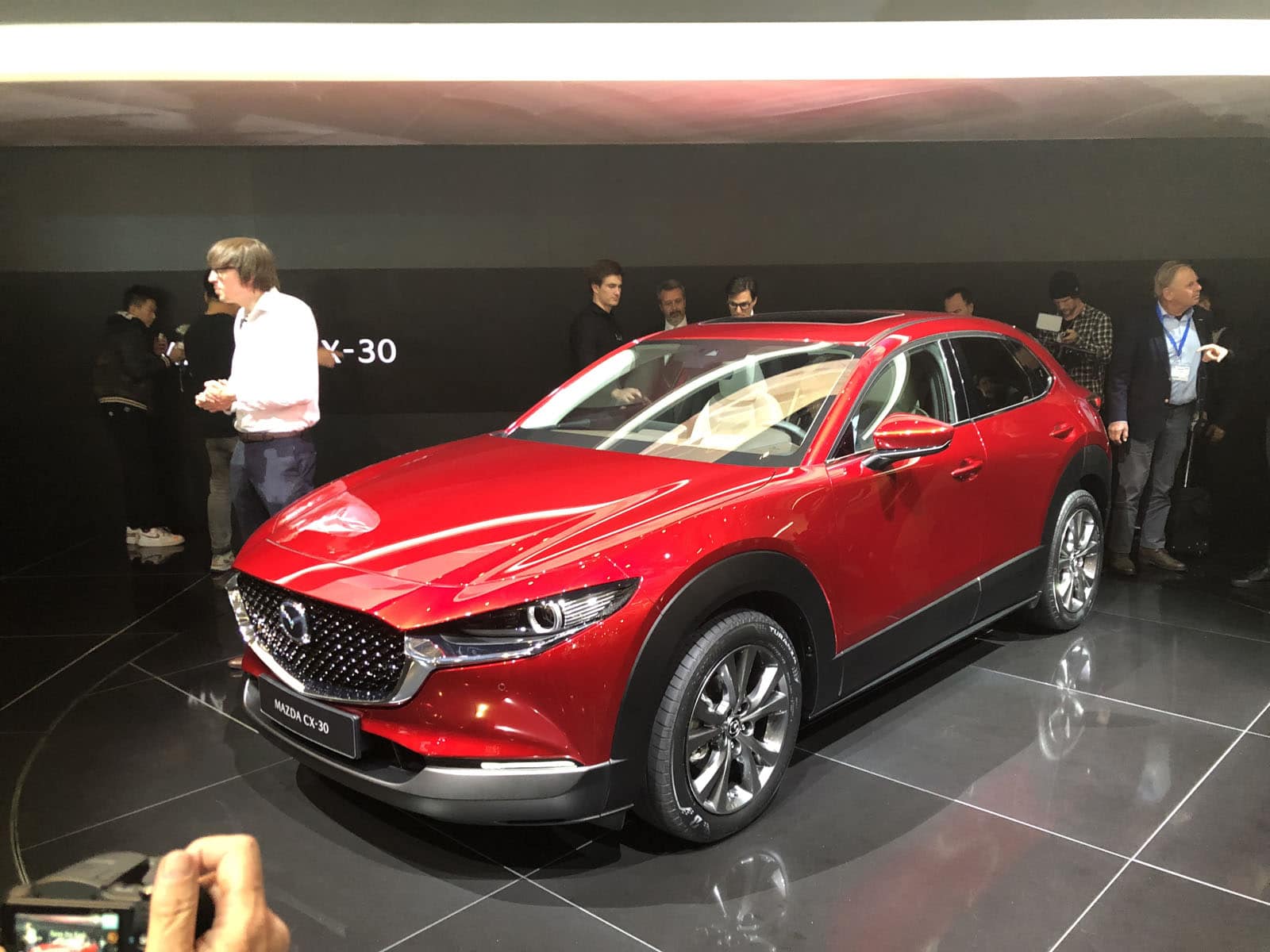 After a few reports a couple of weeks ago, Mazda confirmed that the CX-30 will be built in Mexico.

Unveiled at the Geneva Motor Show last March, the all-new Mazda CX-30 will soon start production in Mexico. The Salamanca factory was chosen by Mazda and confirmed today.

The Mexican plant, which has a 250,000-vehicle a year capacity, will have to move the Mazda3 Sport production to Japan in order to welcome the CX-30 Automotive News Mexico learned. The factory will still build both versions of the Mazda2 as well as the Toyota Yaris sedan and hatchback. The latter being a modified version of the Mazda2.

The president of Mazda Mexico, Miguel Barbeyto said in an interview with Automotive News Mexico on why Mazda chose the Salamanca plant was chosen: “Salamanca was chosen in part because the CX-30 is a global product and Mexico has free-trade agreements with dozens of nations that allow automakers to efficiently distribute Mexico-made vehicles throughout Latin America, Europe, the U.S. and Canada.”

The 2020 Mazda CX-30, which should appear in showrooms next year, will be built around Mazda’s latest SKYACTIV Vehicle Architecture. Therefore, we should expect the new crossover to be powered by the latest SKYACTIV engines.

Mazda’s Skyactiv-G 2.0 and Skyactiv-G 2.5 with a power output of 155 and 186 horsepower respectively should be probable.

The paint’s barely dried on the C8 and we’re already on the C9. Although still relatively rare, the C8 launched for the 2020...
Read more
Previous articleEverything You Need to Know About the GM Recall
Next articleTesla wants to beat the Porsche Taycan’s time on the Nürburgring