News Mazda CX-50 Will Use RWD Platform, An Inline-6-Cylinder Engine, And Is Coming...

Mazda CX-50 Will Use RWD Platform, An Inline-6-Cylinder Engine, And Is Coming Next Year

The Mazda CX-50 will wedge itself into Audi, BMW, and Infiniti territory among premium small SUVs

Mazda has just announced that the CX-3 (US only) and Mazda6 will be pulled from the North American markets. This move was not unexpected nor is the coming of this new CX-50. Mazda’s efforts to climb the premium ladder are already well underway but this new SUV and the next-generation Mazda6 will officially enter them into luxury territory.

It is guessed that the all-new Mazda CX-50 was slated to be revealed at the now-canceled Tokyo Motor Show. According to Wheels, it will debut globally in the first half of 2022, likely for the 2023 model year.

The CX-50 will be built upon the much-anticipated RWD platform and feature inline-6-cylinder engines. Petrol, diesel, and 48-volt mild-hybrid technology will all be offered depending on the market. Both RWD and AWD mated to a new 8-speed automatic transmission. A plug-in hybrid variant, using the existing 2.5-litre 4-cylinder, will also be available. 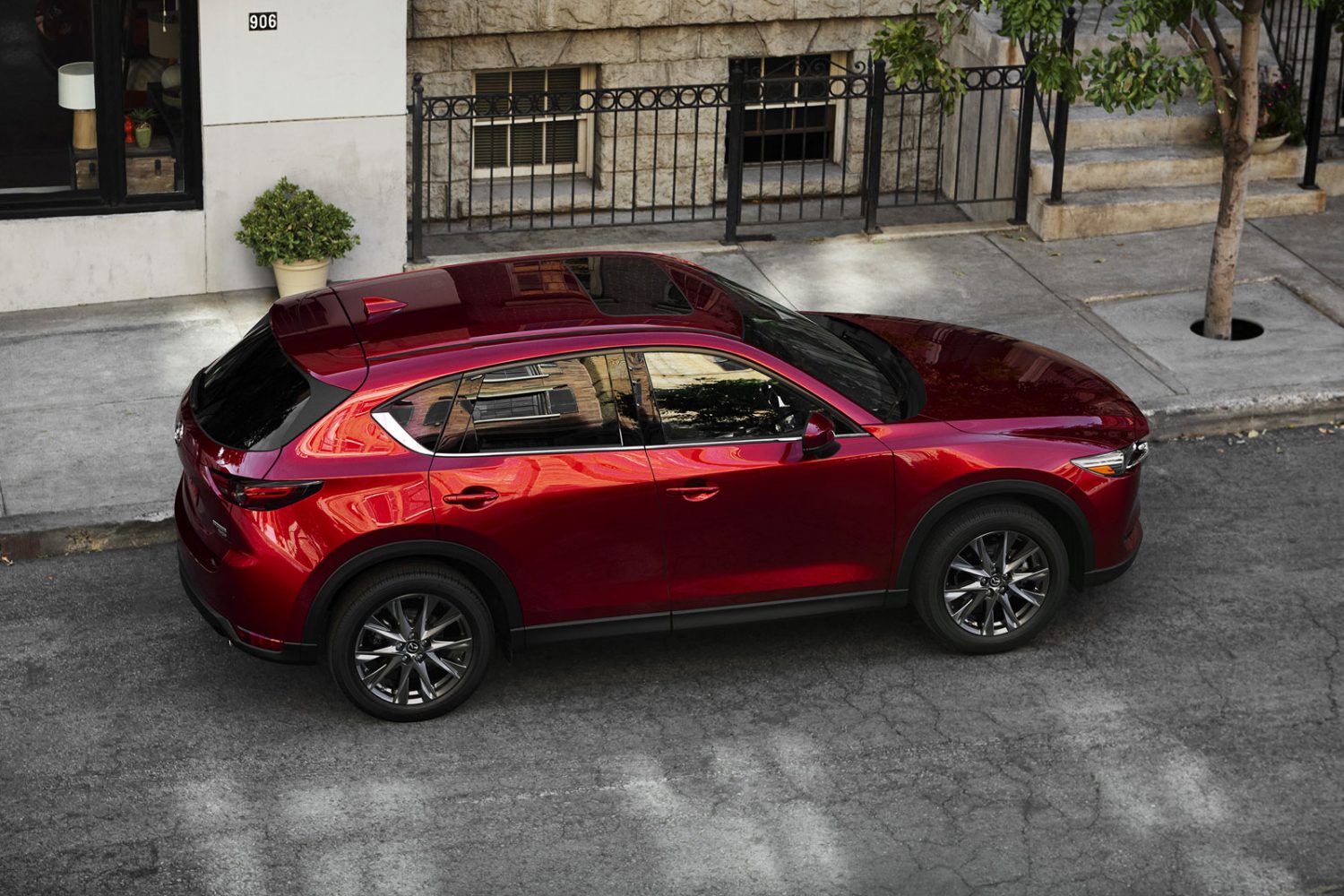 The CX-50 will be slightly larger overall than the current CX-5 although interior space and packaging are expected to be very similar.

More new models will feature Mazda’s architecture in the near future including a possible CX-90 that will replace the CX-9.

Kia was a bit late in entering the pocket-sized SUV market. There was the Kia Soul, but its particular format and lack of all-wheel...
Read more
Previous articleIn Person Geneva Auto Show Returns for 2022
Next articleKia Teases All-New Sportage CUV