News Mazda Introduces A Heritage Parts Program For The RX-7

Mazda Introduces A Heritage Parts Program For The RX-7 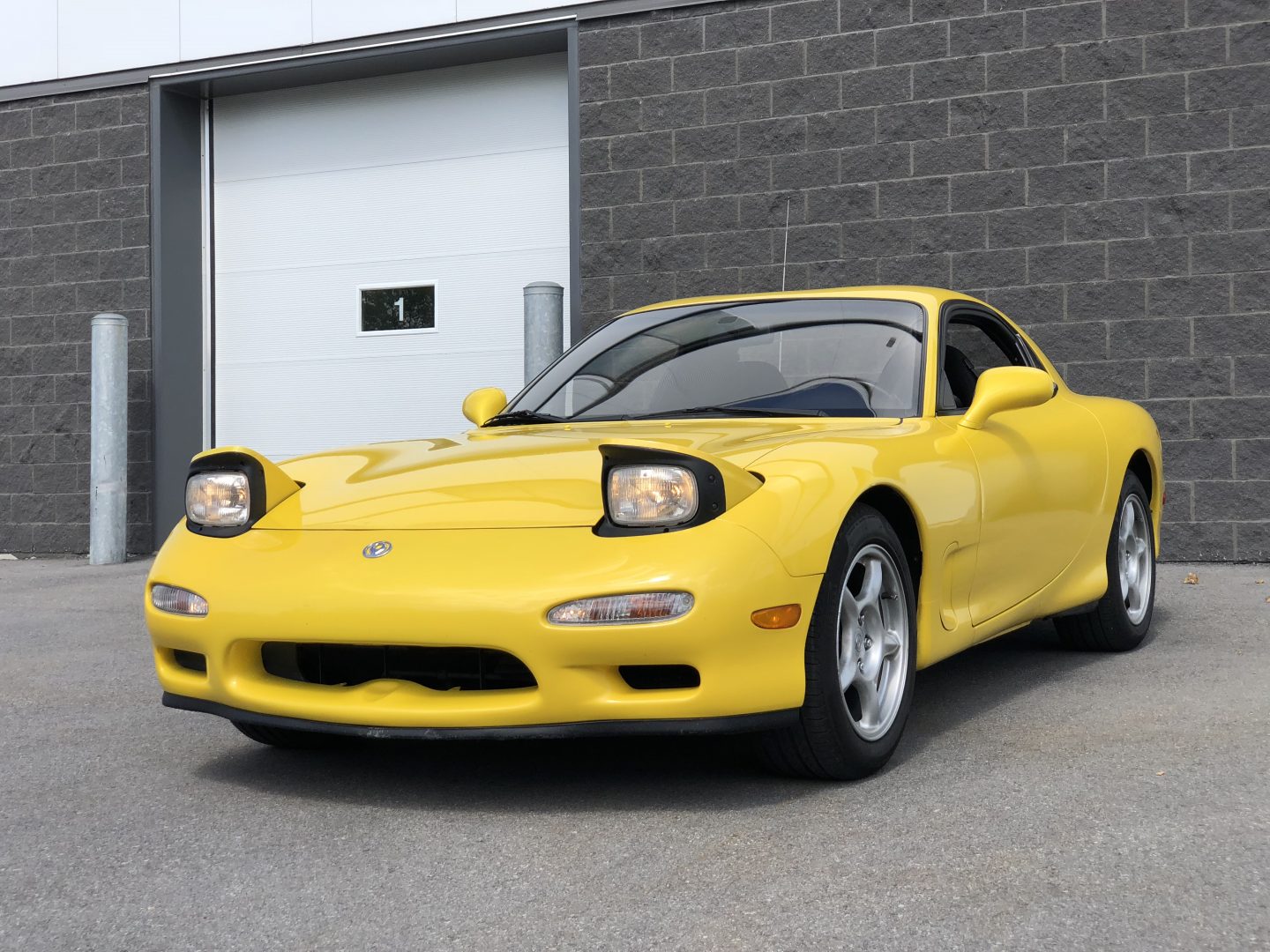 If you’ve ever owned or do own an old car, you’ll know that part-sourcing can quickly become a real headache. The renewed and flourishing interest in older vehicles has encouraged a number of automakers to re-issue parts that had been discontinued for many years. Mazda has just launched its heritage parts program for the RX-7.

The Rad-era car movement has grown tremendously over the last half-decade and few cars embody 80s and 90s JDM rad-ness as does the Mazda RX-7. For its fans, Mazda will re-issue 91 high-need parts. Of that number 30 will be for the FC (sold between 1985 and 1992) while 61 will be reserved for the legendary FD, which was available in world markets between 1992 and 2002.

As reported by Japanese Nostalgic Car, this program is little like the one Mazda offers for the Miata. The Roadster Restore program will see Mazda rebuild and restore your Miata to new-like spec. For the moment, this type of scenario seems less likely to happen for the RX-7. We suppose Mazda will wait and see how many requests they get for the parts. 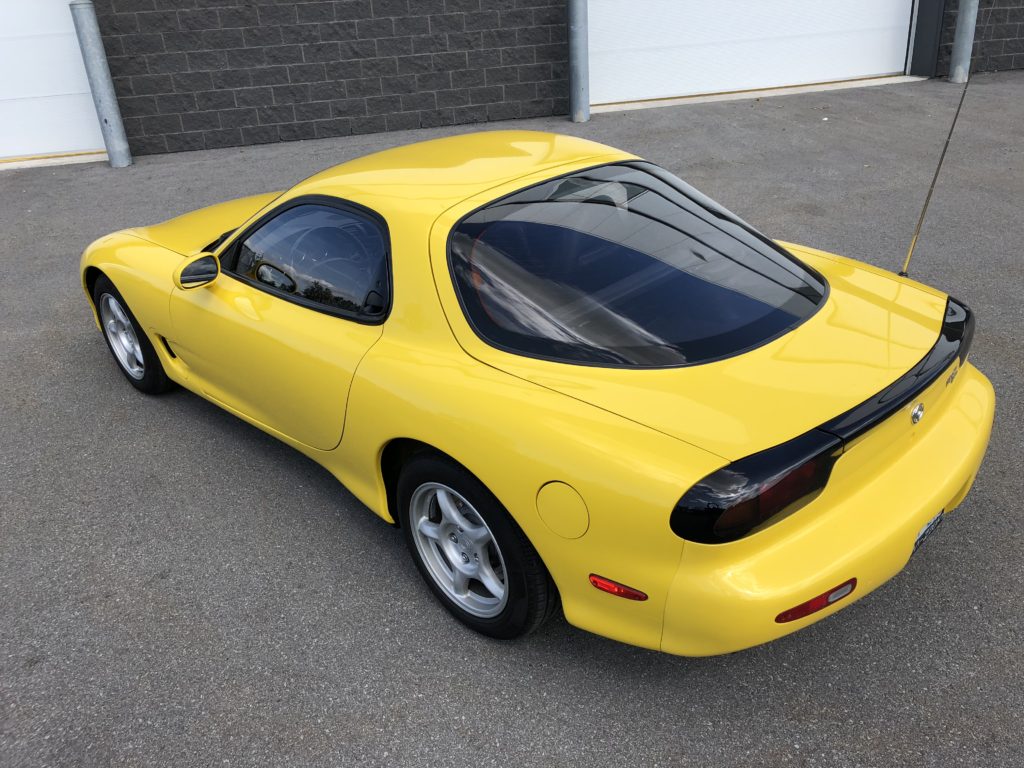 The company aims to have autonomous vehicles everywhere by 2030. Until then, it wants to implement Robotaxis in Hamburg in 2025. Other automakers...
Read more
Previous articleReport: Hyundai Looking at Ending Kona EV Sales In South Korea
Next articleLatest Pagani Huayra A Tribute to Italian Aerobatics