News Mazda MX-30 Sales Paused in the US - Update

Mazda MX-30 Sales Paused in the US – Update 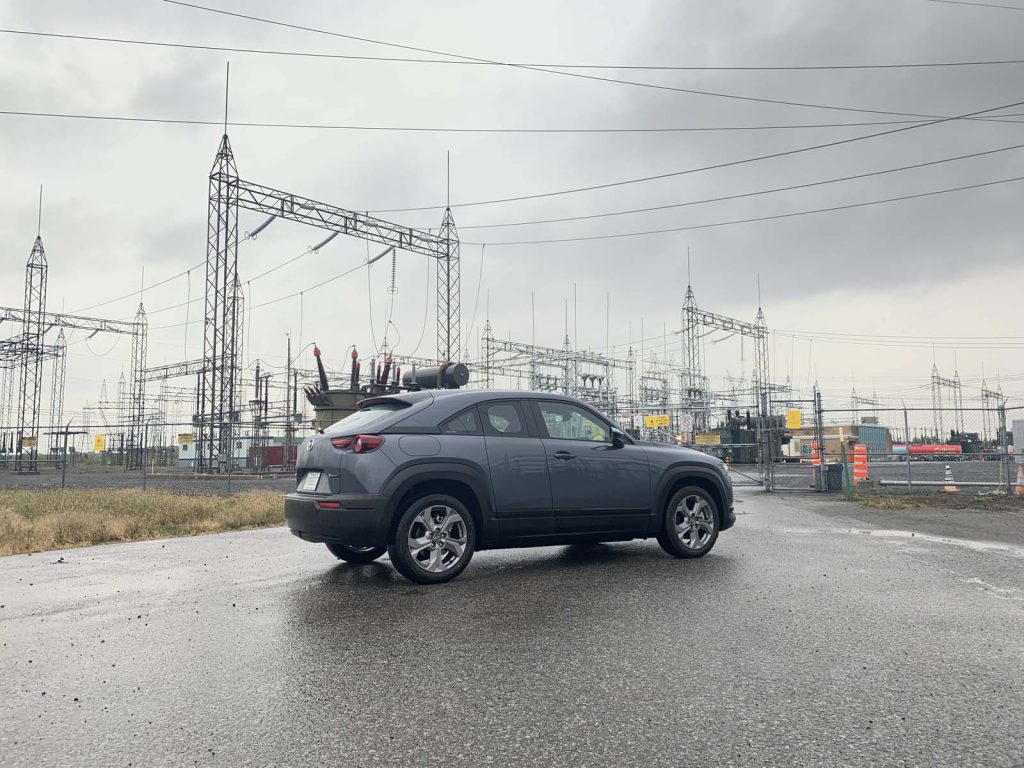 Update: Mazda Canada confirms that they “will be expanding sales nationally with the 2023 model when it arrives in the coming months.” At launch, the MX-30 was sold only in Quebec and BC which was enough to meet and exceed sales goals for the first year. As well, the revised sales targets in California were met which explains why 2022 model year sales have ended. This isn’t however an indicator of what’s in store for 2023.

In Canada, so far this year, 622 examples of the all-electric Mazda MX-30 EV have been sold. In a time where demand for EVs far outstrips availability, the fact that this EV isn’t selling well is a clear indication that something is off.

Deliveries of the Mazda MX-30 began late last year in the US, and only in California. As a state recognized for its environmental efforts, the market seemed ripe for the EV. Despite this, only eight MX-30 EVs were sold in Q3 of 2022, for a total of 324 year-to-date. In contrast, Mazda Canada, a market roughly the size of the Golden State, has sold 622 MX-30 EVs so far this year alone.

Insideevs believe that, based on the ultra-low numbers, the MX-30 served only as a compliance car as sales seem to have stopped in the US. We’ve reached out to Mazda Canada for some information. As soon as we hear back from them, we’ll update this story.

The question in Canada is that if the MX-30 is no longer sold in the US, will it make sense for sales to continue here? We hope to find out soon enough.

China is the largest market for the Buick brand. This five-seat SUV will reach its first customers at the beginning of 2023. A...
Read more
Previous articleChevrolet Unveils the 2024 Trax
Next articleThe First Sony-Honda EVs will Arrive in North America in the Spring of 2026