The new turbocharged Mazda3 is probably not the Mazdaspeed3 enthusiasts were hoping for.

The official reveal for this car is only two days away but short of actually seeing the car, we think Mazda Mexico has already delivered the punchline: Mazda will bring a turbocharged Mazda3 Sport with AWD to market.

The video, published by Mazda Mexico, even goes so far to say that a turbocharged sedan should be on the way too. Now, our Spanish isn’t excellent but when Miguel Barbeyto, President of Mazda Mexico, describes the car’s specs as they appear on the screen (if you want to skip to the juicy part of the video), we’re quite confident in our understanding of what he’s saying.

He mentions that the car will be available for pre-sale as of July 20th  and that the turbocharged Mazda3 hatchback will be powered the company’s 2.5-litre unit good for 227 horsepower and 310 lb.-ft. of torque. It will deliver its power to all four wheels via a 6-speed automatic transmission with a manual mode and paddle shifters. The remainder of the listed features include a sunroof, LED headlights, backup sensors and camera, and more.

In Mexico, the boosted Mazda3 will be offered in two trims which makes us think that perhaps Mazda USA and Mazda Canada might do the same – a lesser equipped model and a loaded Signature. We’ll know more on Wednesday.

We say that this might not the Mazdaspeed3 enthusiasts were hoping for mainly because of the transmission. This car will go up against the likes of the Honda Civic Type R, what’s left of the Volkswagen Golf R, the Subaru WRX STI, all of which offer as standard a manual gearbox. We shall see. 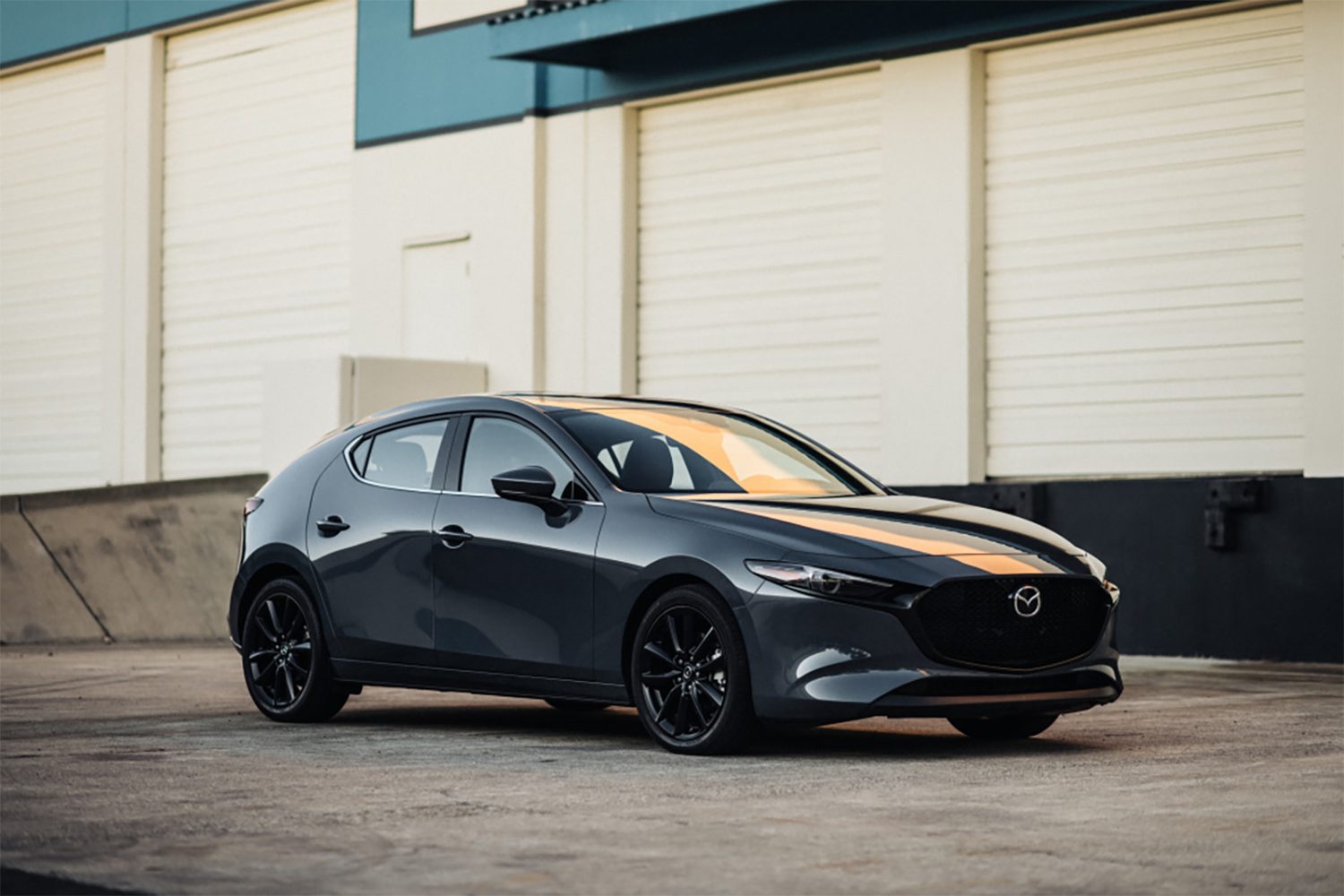 From last month’s category winners, we now have six finalists. The finalists are a mix of EVs and ICEs. Over the course of the...
Read more
Previous articleIs EV Range Anxiety Irrelevant? Ultimately, Humans Are The Limiting Factor
Next articleSpeeding NFL Player Sends His Chevrolet Camaro Into Lake Erie