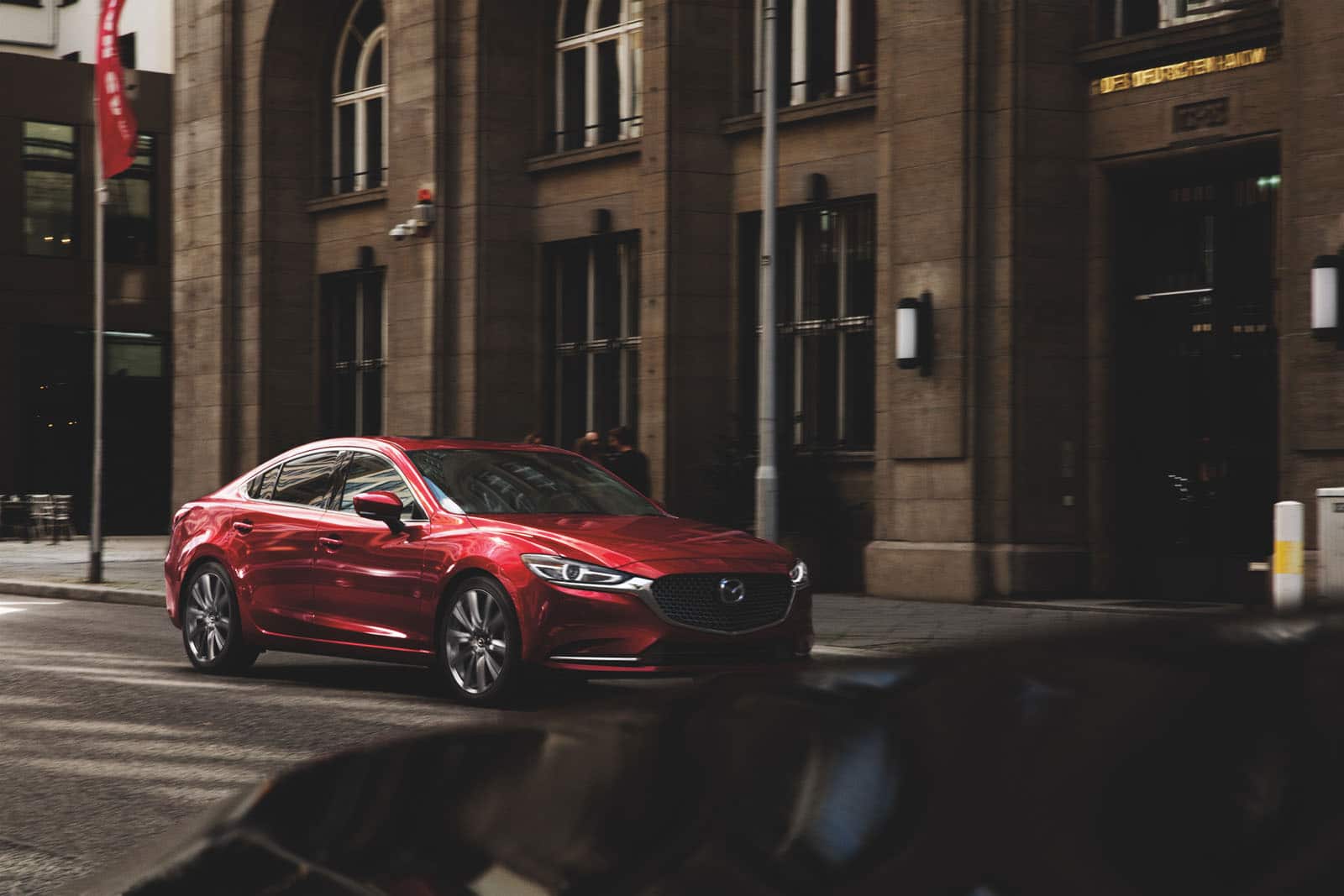 The Mazda6 sedan will soon be offered with a SKYACTIV-D diesel engine, and the midsize sedan just received its emissions regulations certification from the California Air Resources Board, or CARB.

The U.S. market will get the Mazda6 diesel within the next few months, which will likely join the Mazda CX-5 diesel in the Japanese brand’s lineup as a 2021 model. Both models use the same 2.2-litre, turbo-diesel four-cylinder engine that develops 168 horsepower and 290 pound-feet of torque, matched to a six-speed automatic transmission.

However, there are currently no plans to sell the Mazda6 diesel in Canada. 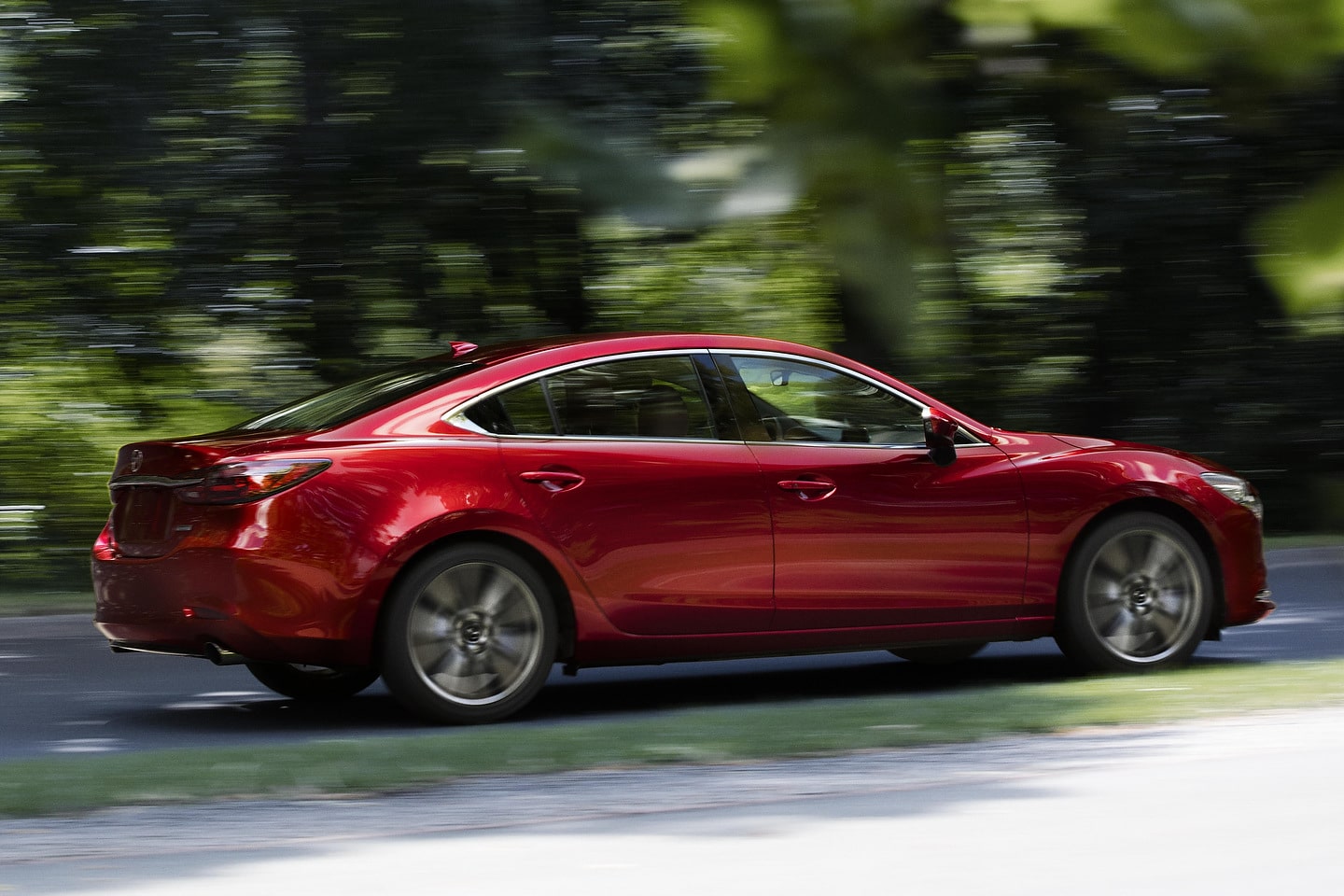 In the U.S.-spec CX-5, the SKYACTIV-D engine is only offered in the top-level Signature trim level, and requires an extra investment of about $4,000 over the turbocharged, 2.5-litre gasoline mill. The latter produces 227 horsepower and 310 pound-feet of torque with regular unleaded—or 250 hp and 320 lb.-ft. with super fuel. We expect the Mazda6 diesel to also be offered in Signature trim only.

The CX-5 diesel boasts city/highway/combined ratings of 27/30/28 mpg, making it more efficient than with the 2.5T SKYACTIV-G engine, which is rated at 22/27/24 mpg. If we project that 14% improvement in the Mazda6 diesel, it should consume about 30 mpg on the combined cycle.

The SKYACTIV-D mill was promised for the sedan way back in 2011, but the automaker ran into emissions certifications issues and never ended up putting it into production for the U.S. and Canada.

It features two new hybrid powertrains. The CX-90 is not only the most powerful Mazda ever but the most luxurious. Mazda Canada has just...
Read more
Previous articleAston Martin Vantage Roadster Uncovered
Next articleBentley Mulliner to Unveil the Bacalar at the Geneva Motor Show