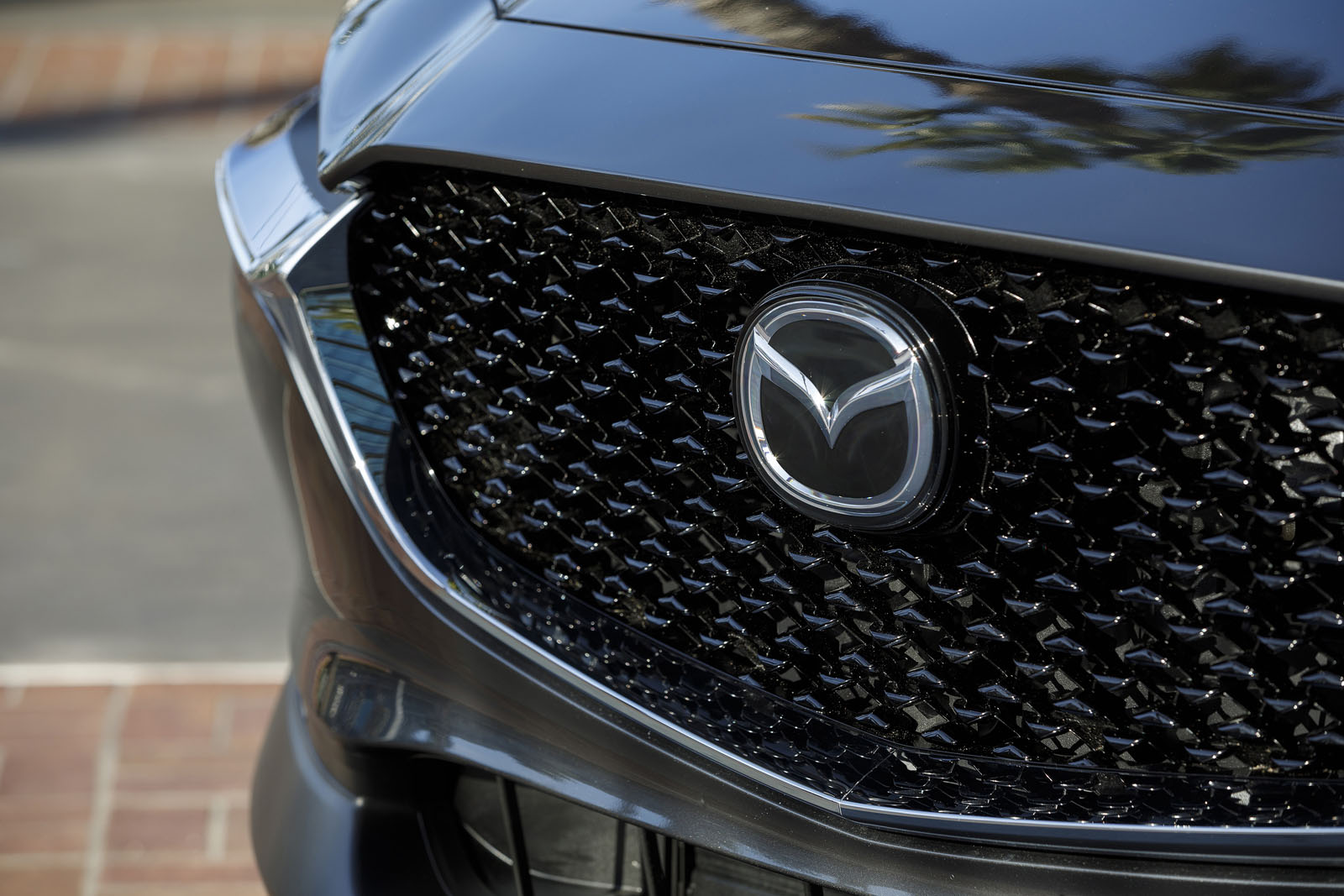 Mazda‘s plans for going hybrid in North America include putting a Toyota hybrid system into the new US-built crossover the two companies plan to build, as well as selling a model using that system in China. The information was part of the brand’s investor call presentation earlier this week.

The joint venture is called Mazda Toyota Manufacturing, and they are spending billions to build a new plant in Huntsville, Al, that’s meant to build up to 150,000 units per year of a new Mazda vehicle and the same number of a new Toyota crossover. The automakers have said that the two crossovers will be developed separately, but that they will share some components as well as suppliers, which makes sense given the shared space.

We still don’t know what the new vehicles will be, though Mazda has said that theirs will be developed specifically for the US market and that it could become their top-seller, eclipsing the CX-5. We now know for sure that Mazda plans to install the Toyota Hybrid System, or THS as they’re calling it, in that new crossover. Toyota’s hybrid systems are currently available across the automaker’s lineup, including nearly all of its crossovers, offering varying levels of power, performance and fuel economy, so we won’t speculate on even the size of the new crossover based on that info.

Partnerships between Toyota and Mazda are nothing new, including the latter building the latest version of the Toyota Yaris Sedan and Hatchback for other markets (based on the Mazda2), but powertrain is a big part of Mazda’s character (see their new inline-six), so putting a Toyota-based system in the new model is a big step.

Production at the plant is expected to start next year, so we expect to hear soon about the new Mazda crossover.