The open-cockpit McLaren Elva is the lightest road car produced so far by the supercar builder, and should cost a fortune.

The McLaren Elva is the English brand’s latest addition to its Ultimate Series range, and it’s an open-cockpit roadster that serves up a wind-in-your-face, bugs-in-your-teeth driving experience. But wait—McLaren says that’s not necessarily the case.

Thanks to a newly developed Active Air Management System, high-speed air is said to be guided above the cockpit, despite the absence of a windshield. In addition, a deployable protection system ensures that occupants stay safe in the unfortunate event of a rollover. We should still wear a helmet in the McLaren Elva.

Power comes from a twin-turbo, 4.0-litre V8 engine that develops 800 horsepower (815 PS) and 590 pound-feet of torque, while a quad exhaust system will provide aural excitement. Performance hasn’t yet been disclosed, but needless to say, since this is the lightest road car McLaren has produced so far, and one of the most powerful, blasting from 0 to 100 km/h in the Elva should take no more than 3.5 seconds. That’s our guesstimate, anyway.

McLaren also says the car will offer “sublime handling on road or track,” thanks to what it calls Proactive Chassis Control II and an electro-hydraulic steering system. Stopping the Elva will be carbon ceramic brakes.

The two-passenger cockpit will be snug, and occupants will be wrapped in a sea of carbon fibre, but at least the digital instrument panel and floating infotainment system display add some sophistication and technology to the mix. The company points out that under the rear tonneau cover, there’s room from some belongings, including said helmets.

The McLaren Elva should cost somewhere between the $1-million Senna and the $3.4-million Speedtail, or about CAD$1.7 million. Unlike the Speedtail, a few units of the 399 Elvas scheduled to be built starting late 2020 will eventually land in Canada. 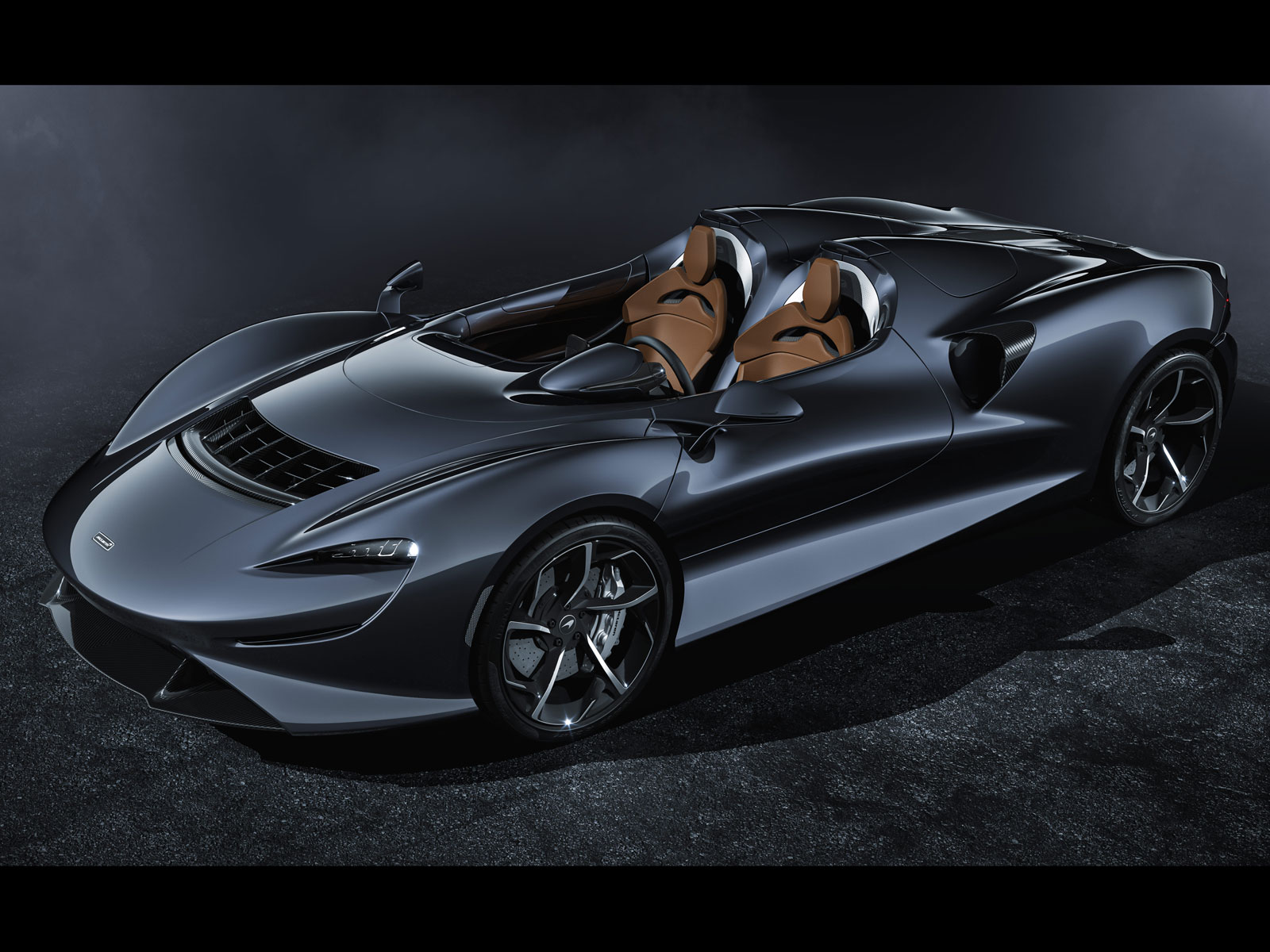 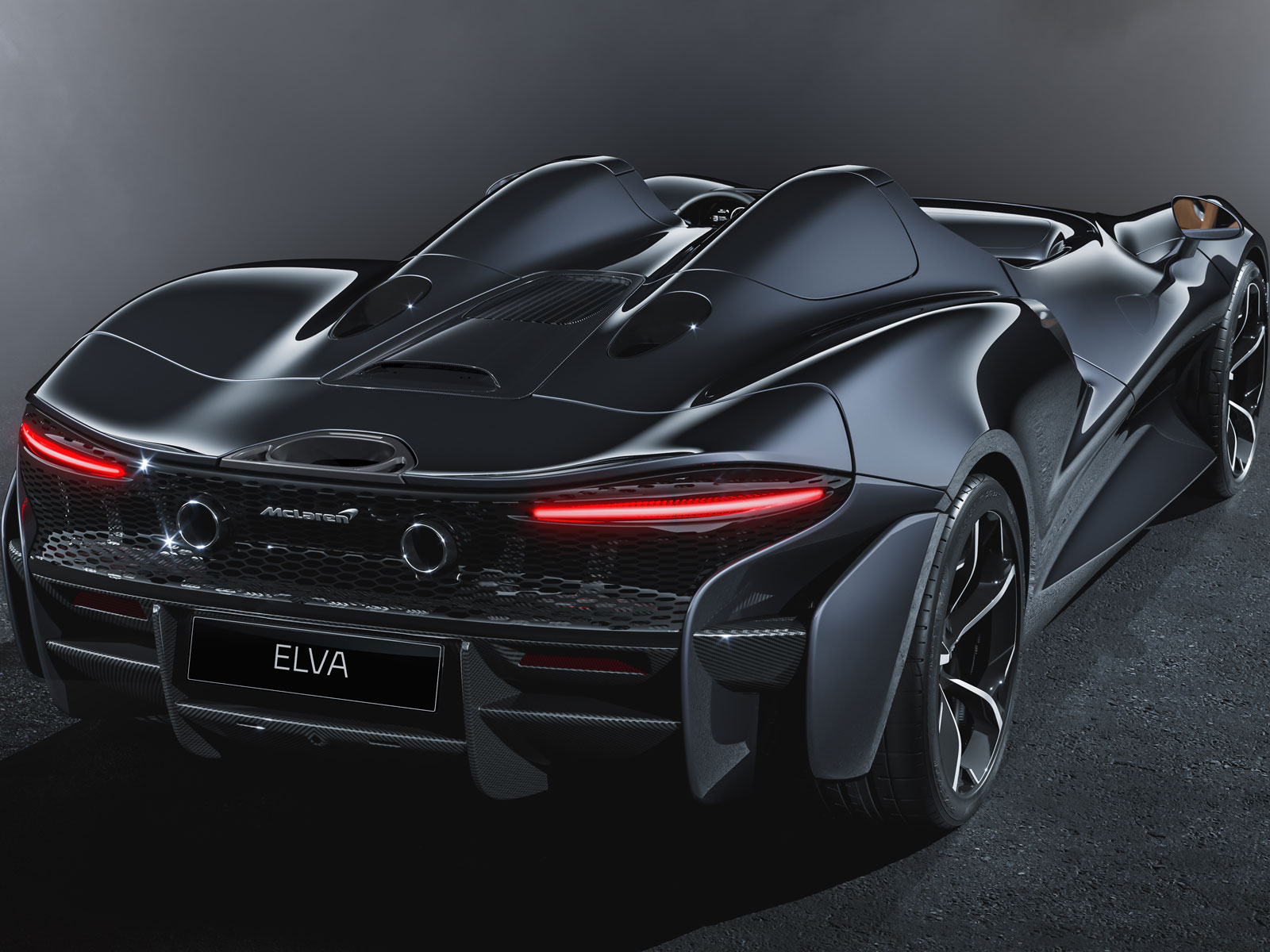 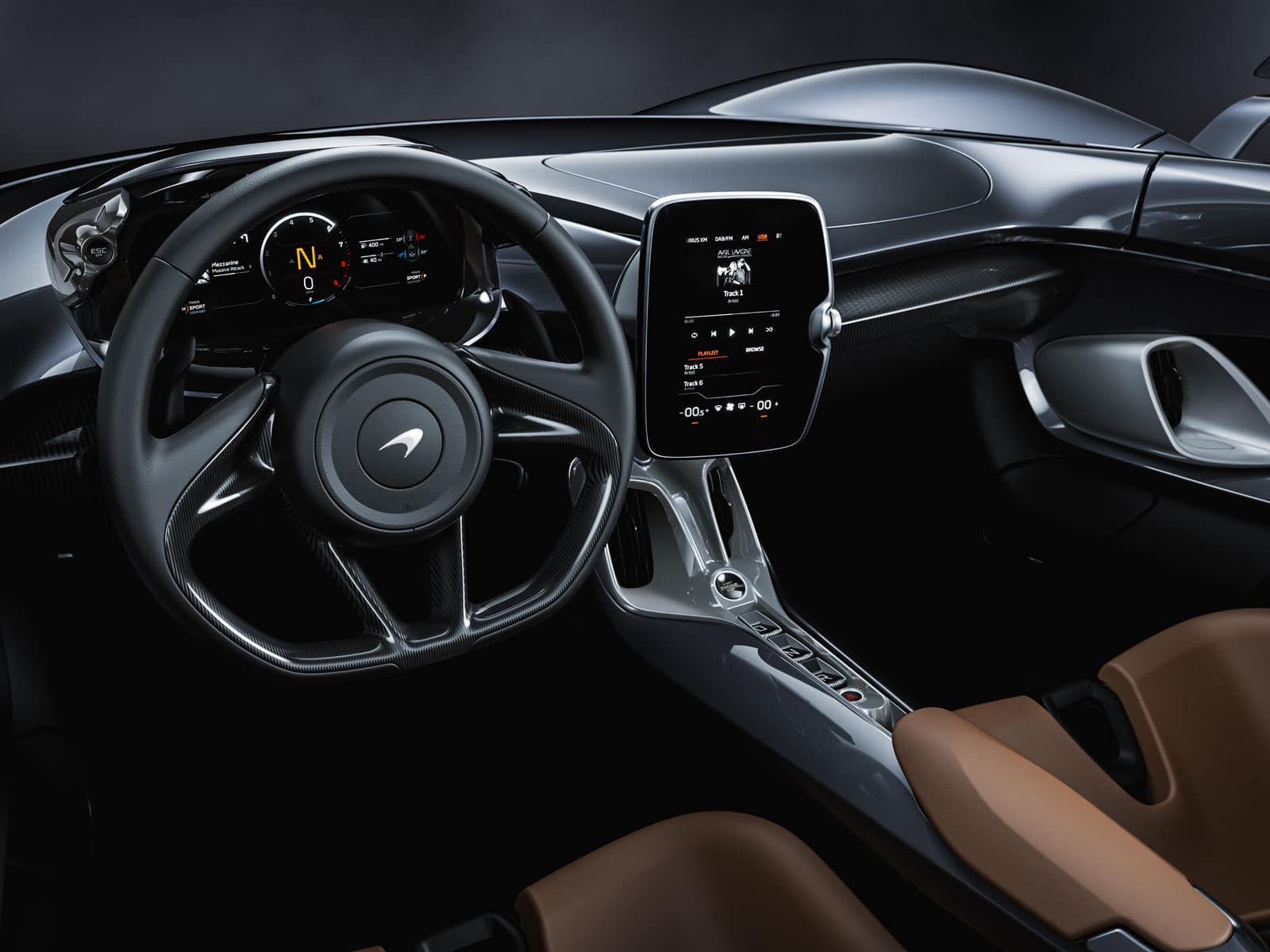 The brand’s CEO made the announcement during the Genesis dealer meeting. This model could be priced around $200,000 to $300,000. No specifications have...
Read more
Previous articleTata Apparently Looking For Jaguar Land Rover Partners at BMW or Geely
Next article2020 Toyota Camry To Get All-Wheel Drive, 2021 Avalon Too