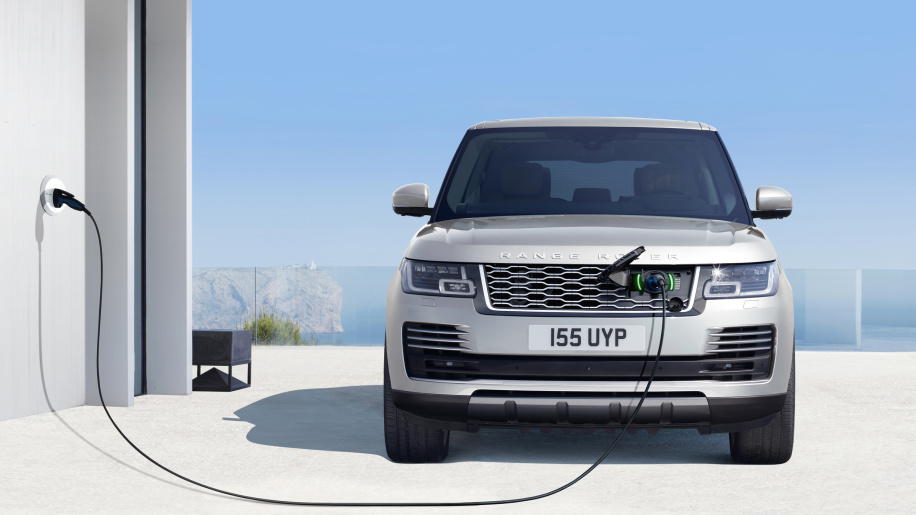 Land Rover is going green. Well, sort of. They are putting a plug-in hybrid engine in their famed Range Rover and hoping for the best. Actually, they are hoping enough of their clients will believe they can trick their circle into thinking they care about the environment despite the fact that they own a Range.

Now, in all fairness, we must give credit to Land Rover. Their Range Rover P400e PHEV is actually quite advanced and competent, at least on paper, just like the Sport P400e variant unveiled at the beginning of the month.

Combining a 2.0-liter inline4 cylinder engine and an 85 kW electric motor, the P400e makes 398 horsepower and 472 pound-feet of torque. It will get you 100 km/h in less than 7.0 seconds, and according to the British manufacturer it can go almost 50 kilometers on pure electric power. That means that owners shouldn’t need gas for their weekly commute.

The new plug-in luxury SUV will function as a hybrid and determine which engine should be called upon depending on the situation. It will also be possible to save the battery’s energy for future use.