News Mercedes-Benz EQA On the Way… As a Crossover

Mercedes-Benz EQA On the Way… As a Crossover 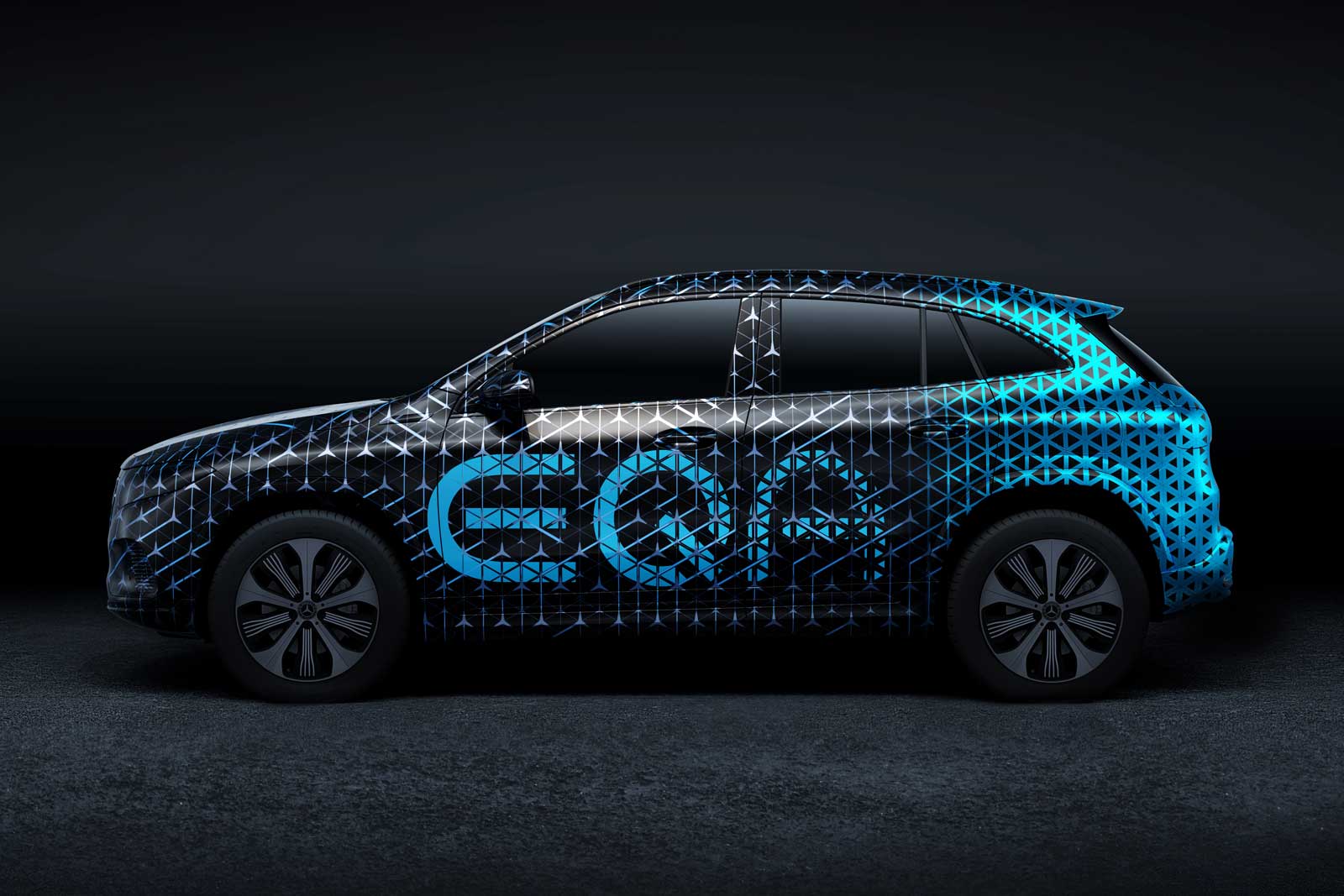 A crossover EQA will undoubtedly sell better than a three-door hatchback, which was the basis for the EQA Concept of 2017.

When the 2021 Mercedes-Benz GLA was unveiled a few days ago, the German manufacturer announced that a fully electric version of the subcompact crossover be introduced as well. It will be called the EQA and will join the Mercedes-Benz EQC in the brand’s EV lineup.

Wait—wasn’t the Mercedes-Benz EQA Concept, presented a couple of years ago, a three-door hatchback? Indeed. However, it seems as though the company has changed its mind, and the production EQA will be based on the GLA.

Actually, the decision to develop the Mercedes-Benz EQA as a crossover was probably an easy one, as car sales are in a downward spiral for almost all manufacturers. So, the EQA will be GLA-based, not A-Class based.

No technical details have been revealed so far regarding the EQA electric vehicle. What’s obvious is that it will be equipped with two electric motors, with one at each axle to provide an all-wheel drivetrain. In the EQC, a similar setup yields 402 horsepower and 564 pound-feet of torque, although we can expect about 300 combined horsepower in the future EQA.

It will also include many features that will be found in the redesigned 2021 GLA, such as the MBUX infotainment system and advanced safety features—like adaptive cruise control, autonomous emergency braking, active lane change assist, blind spot monitoring and evasive steering assist. Yeah, lots of electronic gizmos that will sound off alerts or steer the vehicle by itself. We don’t yet know if the EQA will include an off-road package or Benz’s geeky car wash function, the latter setting up the vehicle for a trip through the automated car wash at the touch of a button.

No word yet on when the Mercedes-Benz EQA will hit the North American market, but we’re expecting a base price of about CAN$60,000. It will rival the Volvo XC40 Recharge in the premium subcompact SUV segment, and could end up confronting the Tesla Model Y as well. 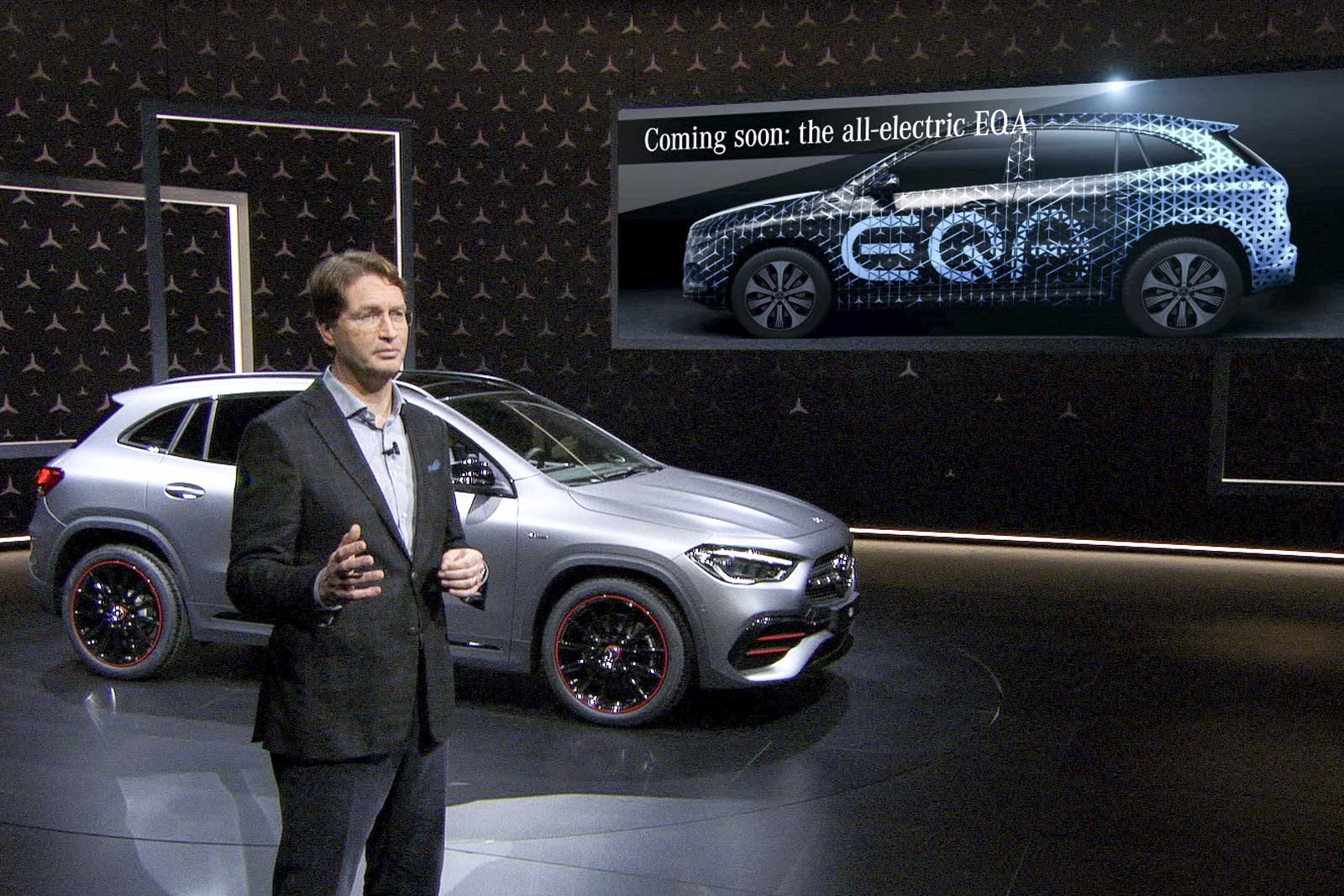 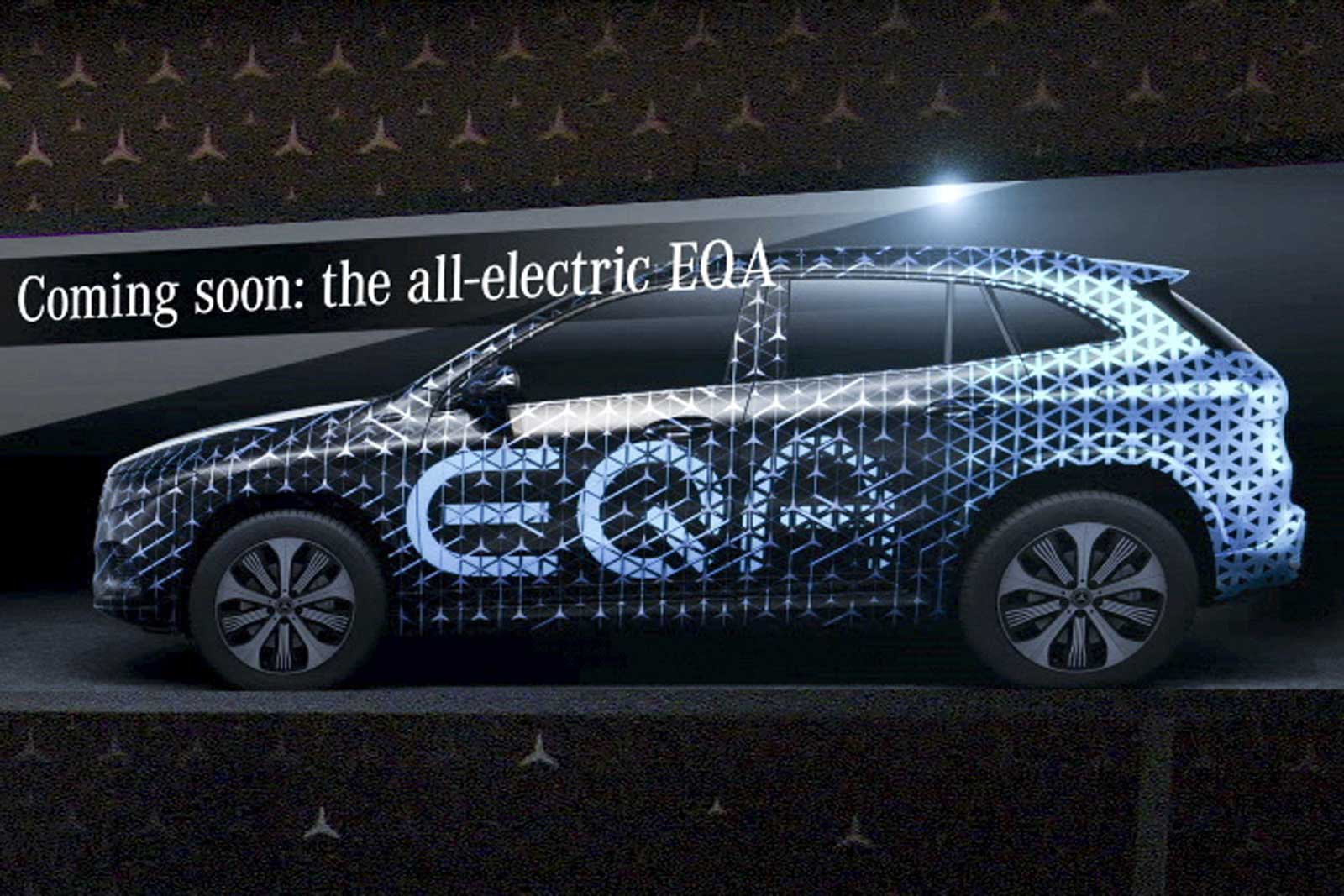 Mercedes-Benz has not confirmed the updates yet. A new heat pump should help to boost autonomy between charges. A 4x2 mode should also...
Read more
Previous articleTMMC Cambridge: One of Toyota’s Footholds in Canada’s Auto Manufacturing
Next article2020 Honda Ridgeline Gets Nine-Speed Automatic