News Mercedes-Benz EQC Introduction In US/Canada Delayed For A Year.

Mercedes-Benz EQC Introduction In US/Canada Delayed For A Year.

With the exception of Tesla, sales of luxury EVs are extremely slow prompting Mercedes-Benz to delay arrival of EQC.

Daimler has recently decided to ice the launch date of their all-new Mercedes-Benz EQC full-electric SUV. It was expected in only a few months but launching a new and expensive electric luxury SUV in a segment where only the Model X is thriving gave Benz cold feet. Both the Jaguar I-Pace and Audi e-tron are monumental sales flops.

One has to wonder what’s really in the Tesla cool-aid and how is it that EV buyers are willing to shell out six figures for a car that is essentially eight years old or an SUV that is five years old. In the luxury-car business, if a product is without notable updates after two years, interest and sales may drop precipitously. Not so with Tesla.

Because of these dismal numbers, Mercedes-Benz will thaw the EQC electric SUV for a year, to be launched in early 2021. 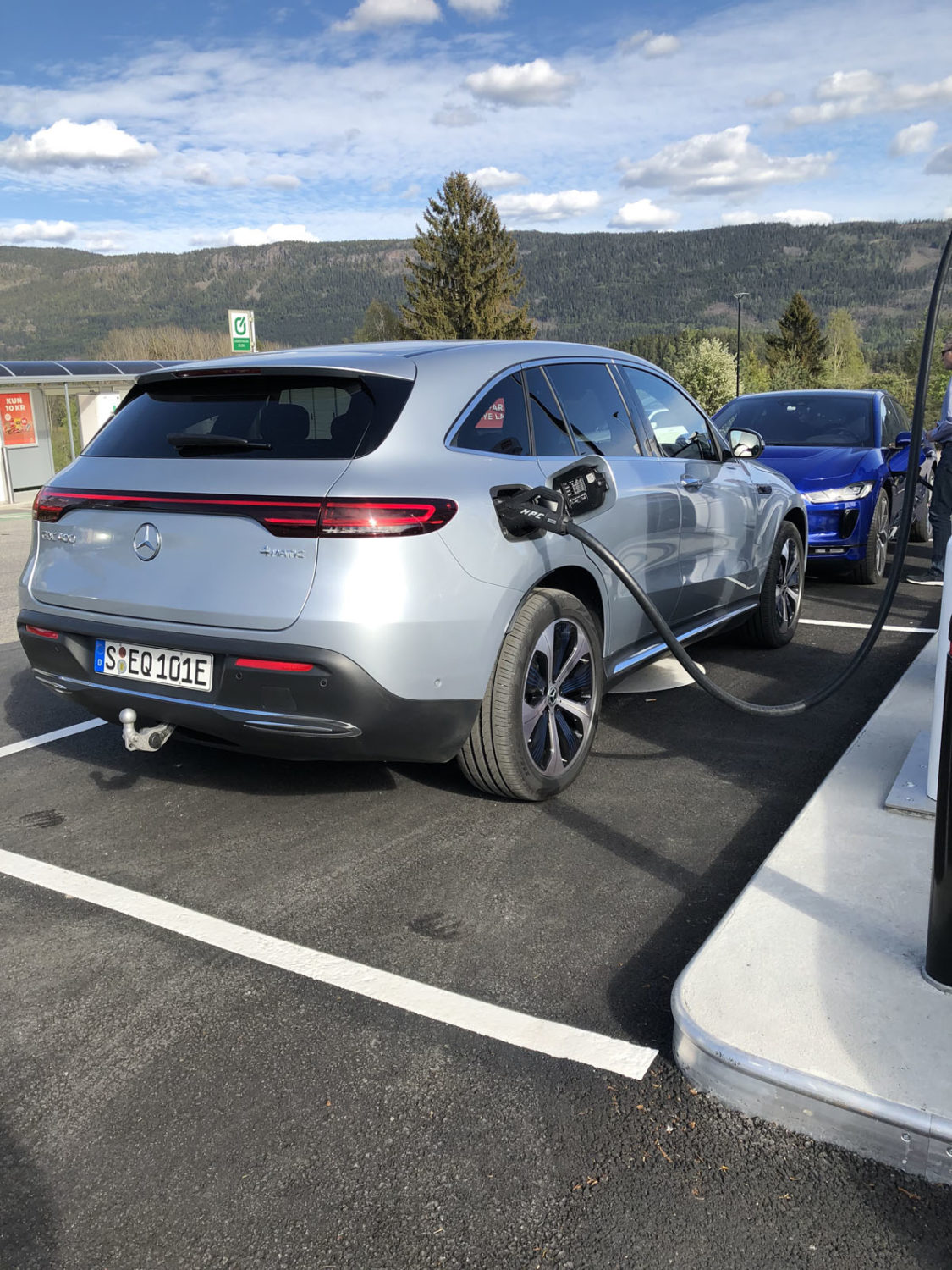 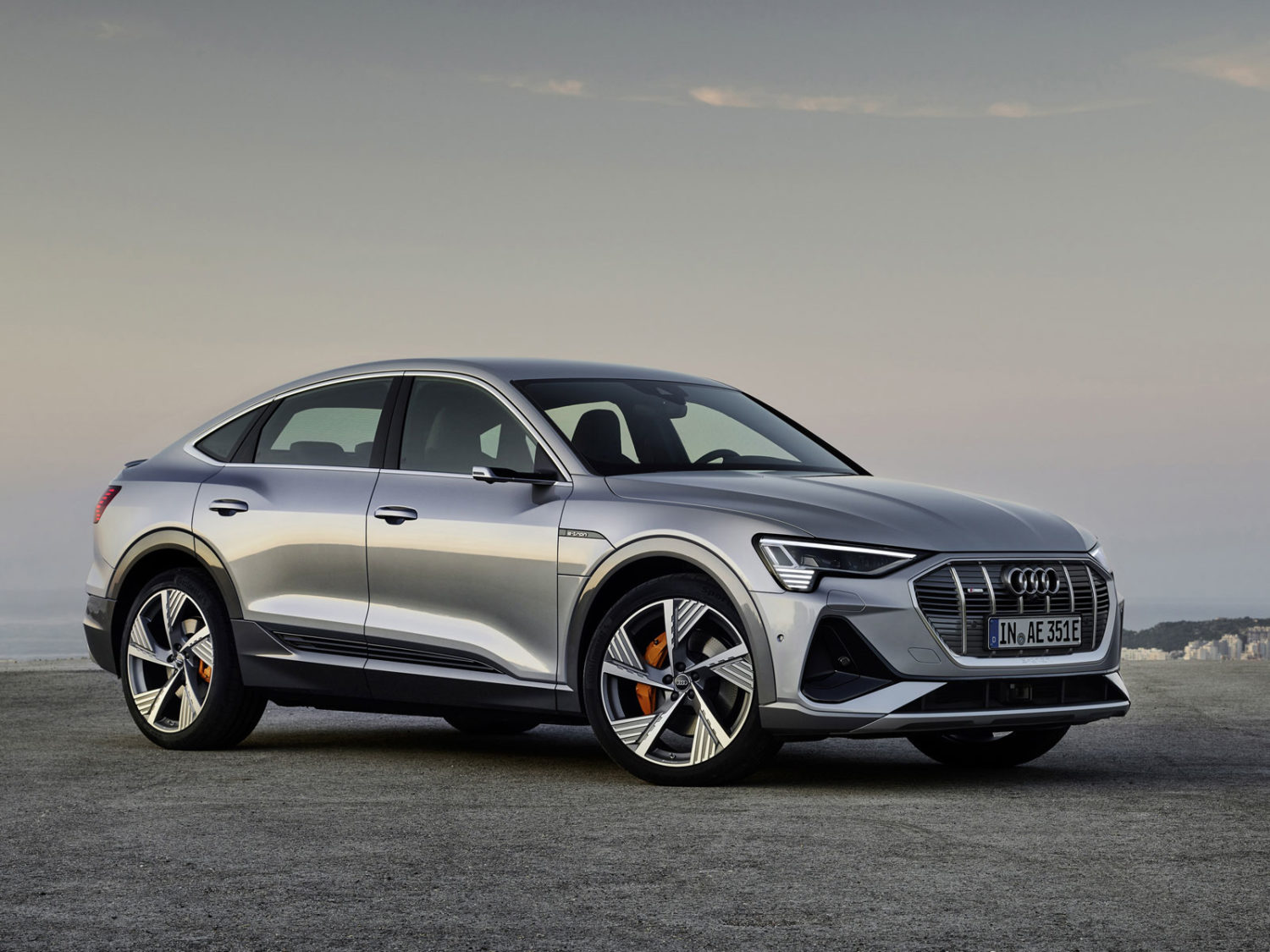 New car prices have been rising consistently over the last year. This amount excludes insurance, maintenance, fuel, and other expenses. If you’re shopping for...
Read more
Previous articleNo Fully Electric Ferrari Before 2025
Next articleTMMC Cambridge: One of Toyota’s Footholds in Canada’s Auto Manufacturing